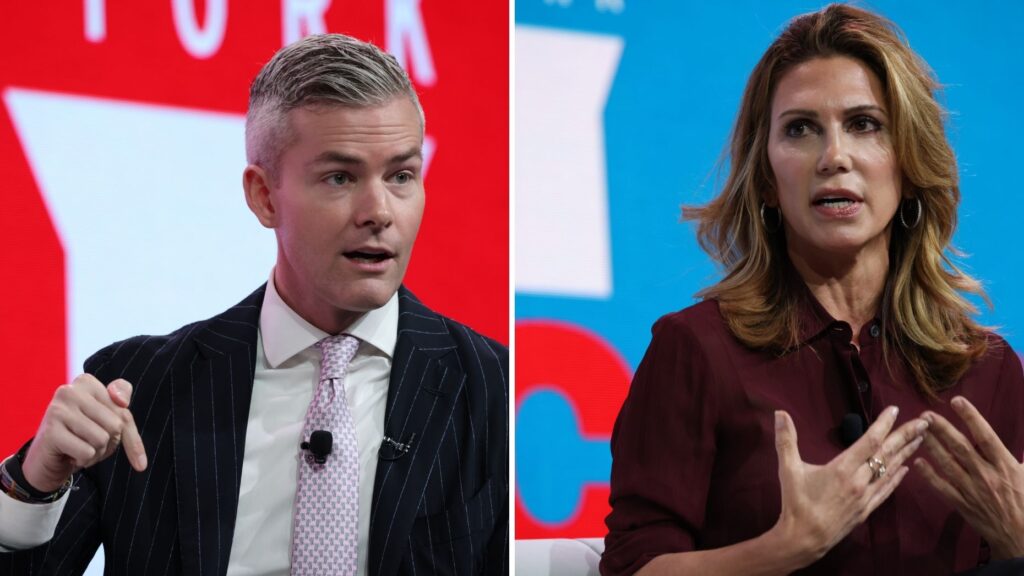 Brown Harris Stevens CEO Bess Freedman on Thursday dismissed the real estate industry’s turn on reality TV as “horrible” as she butted heads with Serhant during a conference in New York.

Brown Harris Stevens CEO Bess Freedman didn’t hold back on Thursday when it came to voicing her opinion on the rise of real estate reality TV shows during The Real Deal’s NYC Showcase + Forum.

In a panel discussion that included Freedman, Serhant. founder Ryan Serhant and Douglas Elliman CEO Scott Durkin, Freedman and Serhant sparred over whether real estate reality TV is a good thing for the industry — a cultural phenomenon that Freedman decried as “horrible” for real estate.

“I do think reality TV is very deflating to what we do because I think it makes it look effortless,” Freedman said during the panel, referencing the Netflix hit Selling Sunset and its misleading image of the industry. “It makes the consumer think all you have to do is look cute, have a fancy car and boom — you can do a deal.”

In response to Freedman’s comments, Serhant, who made his name on Bravo’s Million Dollar Listing New York and ultimately leveraged his personal brand to create a real estate brokerage and media company, suggested that such an opinion of real estate reality TV was outdated, and that agents and brokers needed to keep up with emerging consumer trends.

“The old way of selling real estate has completely changed,” Serhant said on Thursday, adding that 25 million viewers watched the first season of Million Dollar Listing New York, which ran in 2012. And although many of those viewers weren’t million dollar buyers at the time because many were young and didn’t have wealth of their own built up, Serhant explained that “buyers are influenced by the kids.” 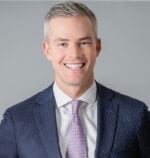 Inman spoke with Freedman further on the topic following Thursday’s panel. She said that in addition to the concerns she has about how unrealistically real estate is portrayed on TV, she also worries that superficial portrayals of the industry could be harmful in terms of ongoing scrutiny of the industry by the DOJ and lawmakers.

“The real estate industry is under attack by lawmakers over the commission structure,” Freedman said. “And I think these shows perpetuate a myth that real estate is glamorous, get-rich-quick, easy, and that’s why it’s sort of fair game to come after the real estate professionals. That’s also another piece to consider when you put out this narrative on a big platform and all these eyes are looking at it.”

Additionally, Freedman expressed severe criticism regarding the way women on real estate reality TV shows are typically portrayed, and the ways in which it can demean professional women across the board.

“Also the over-sexualization of women on shows like Selling Sunset … it’s all women with very short skirts, their boobs are out, sometimes they don’t even have [pants] on the bottom,” she noted. “They just have a shirt on, high heels, over-done makeup, and what does that say to women who want to go into the real estate industry?

“I think that’s a very poor portrayal of what it’s like to be a businesswoman,” Freedman added. “You can be an effective, beautiful businesswoman without having on a short skirt and your boobs out. And that’s very frustrating for me as a mom raising a daughter, and with a lot of friends who have young [daughters] that they’re trying to raise, to show it’s exploitative in a way, and it hurts us as women and professionals when we’re trying to advance.”

Still, many stars who have emerged from shows like Selling Sunset and Bravo’s Million Dollar Listing have been able to leverage their fame in their personal brand and translate it into real estate transactions.

Serhant, for instance, started out in the industry from the ground up, marketing rentals and making just over $9,000 in his first year. Today his name is known among real estate professionals and laypeople alike, and the broker has long been a proponent for getting agents’ brands out in the world through multimedia formats, including TV, social media and websites.

In a statement emailed to Inman, Serhant said that real estate reality TV helps demonstrate the power of content and has helped create a bridge between people in the profession and new audiences of consumers.

“Reality TV has given birth to the future of real estate,” Serhant said. “It represents big cultural and economic trends upon us right now: the power of content, the demand for mobile entertainment, and the appeal of the modern workplace.

“Real estate, the beauty and features of people’s homes, relationships, all of that is interesting — and none of that means that the business, trust, hard work and effort, administrative duties, research, and soft skills that come with being in real estate aren’t part of our profession, which is the greatest profession in the world by the way; it’s there and it’s important, even if it doesn’t make good TV,” Serhant continued. “What is shown, however, brings real estate to new audiences and has done wonders for attracting young, diverse and driven agents into the industry, while also providing agents a means to build brand awareness and grow their business by feeding the unquenchable thirst for real estate content.”

When asked if she thought there was a path forward for productive portrayals of real estate in reality TV, Freedman said she thought it was possible, but it would require a complete overhaul to make those portrayals realistic, while still entertaining — and it might not appeal to the same audiences that it does currently.

“[The television industry] could do that too,” Freedman said. “They would just have to show … agents have to do a lot of research. It takes time. I mean, deals usually can take six months to a year and you only get paid for results. So it’s a lot of hard work.”

Today, Serhant says the brokerage he’s built through his personal brand born out of his time at Million Dollar Listing New York has been able to help his agents bring their business anywhere. He also added that keeping up with content, tech and entertainment trends is a forward-looking way of running a business.

“We’re looking towards the future and approaching our business strategically — that means with tech, content, entertainmen, and education — and we are doing this because agent brands and properties need to live in a searchable, social, digital way to succeed and sell globally. This is what we know about media and culture, and this is what we are applying to our business approach at Serhant.”

How do you see the buyer's agent lawsuits shaking out? Pulse
Back to top
Only 3 days left to register for Inman Connect Las Vegas before prices go up! Don't miss the premier event for real estate pros.Register Now ×
Limited Time Offer: Get 1 year of Inman Select for $199SUBSCRIBE×
Inmanpot
Log in
If you created your account with Google or Facebook
Don't have an account?
Create an Account
Forgot your password?
No Problem