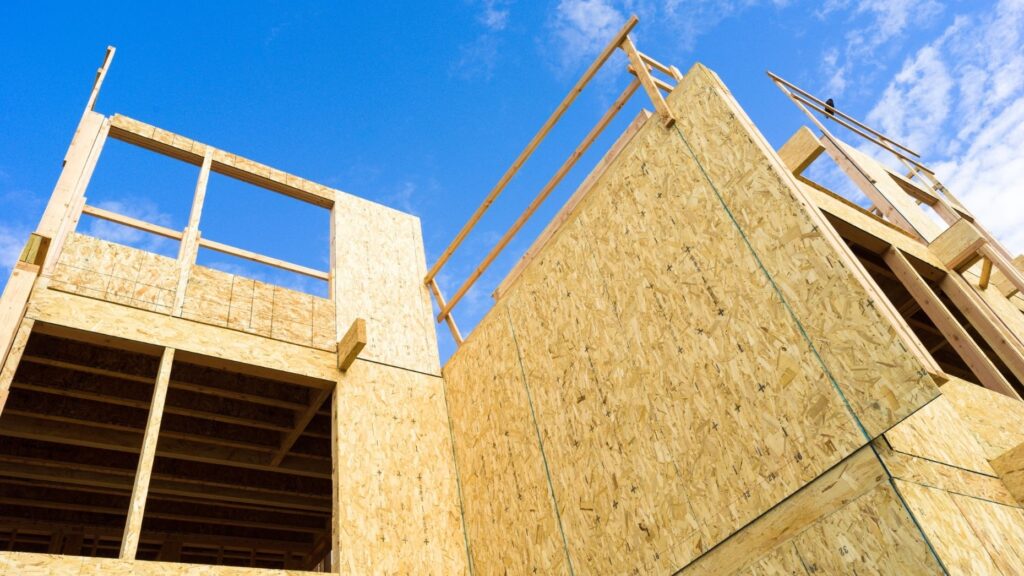 New home sales took a hit for the fourth-straight month in April 2022, falling well short of economic estimates and hitting a low not seen since the height of pandemic uncertainty in April 2020 as buyers grappled with the new reality of 5 percent-plus mortgage rates and rising home prices.

New single-family home sales dropped by 16.6 percent month-over-month, tallying the biggest monthly drop in nearly nine years, while sales plunged 26.9 percent year-over-year to a seasonally adjusted annual rate of 591,000, according to data released by the U.S. Census Bureau and the Department of Housing and Urban Development on Tuesday. An estimate by a Bloomberg survey of economists projected a rate of 749,000 sales in April.

By contrast, in April 2021, new single-family homes sold at a seasonally adjusted annual rate of 809,000.

“The market continues to feel impacts of geopolitical turmoil and supply chain issues, yet millennial households continue to demand for-sale housing, and many are migrating from high-cost coastal markets to high-growth Sun Belt markets where builder inventory is higher.”

The increase in new-home sales inventory and cooling consumer demand likely indicate a drop in construction starts to come, Chief Economist for the National Association of Homebuilders Robert Dietz tweeted on Tuesday. He also noted the sharp contrast between sales prices of new homes year over year.

A significant drop for new home sales in April, down 16.6% for the month to 591K annual pace. Lowest since Apr 2020 as the market slows. Elevated months’ supply indicate declines for construction starts ahead. A year ago, 25% of sales below $300K. In April, only 10%. @NAHBhome

Despite the uncertain economic forces at hand, Mangold noted that the overall state of the housing market remains strong.

Last week, a report released by the National Association of Realtors showed that existing-home sales also declined, for the third consecutive month.

New home sales are a leading indicator of where the market is heading in the near-term, and at least one Twitter user suggested the latest numbers are a sign of a recession.

The recession is here