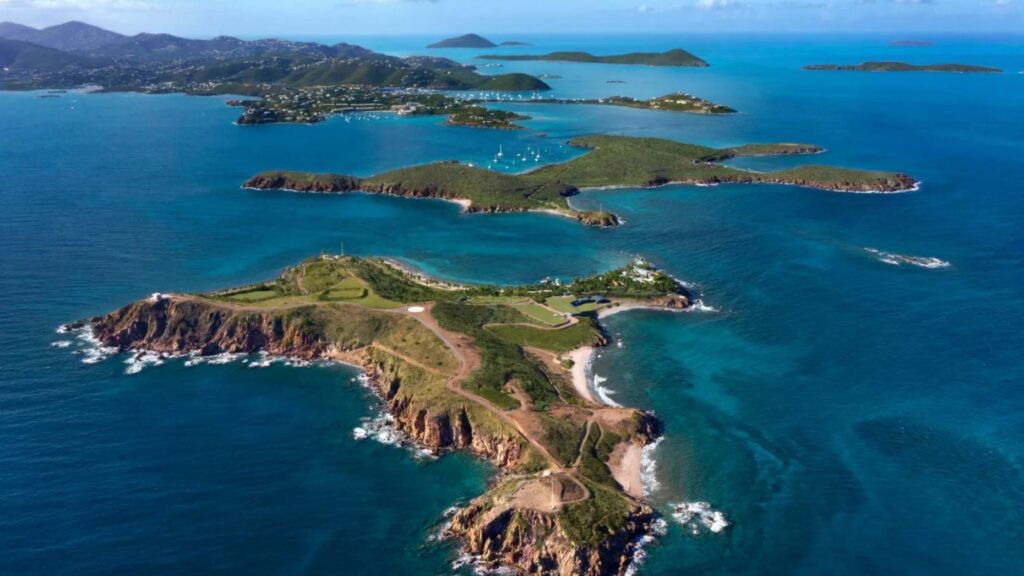 A pair of Carribean islands once owned by late financier and convicted sex offender Jeffrey Epstein that initially asked $125 million as a pair are now asking $55 million each, The Wall Street Journal reported on Thursday. 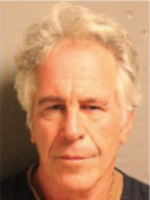 The U.S. Virgin Islands, known as Great St. James and Little St. James, are therefore now available at a 12 percent discount and can be sold either separately or together, according to listing agent Adam Modlin of Modlin Group, who has been marketing the islands with Bespoke Real Estate and Christie’s International Real Estate the Saints.

Over the last few years, Epstein’s estate has been selling off several of the disgraced financier’s international properties, including his Upper East Side Manhattan mansion, which sold for $51 million in March 2021 and his Palm Beach house, which sold for $18.5 million in March 2021. The Palm Beach house was subsequently torn down after its purchase by developer Todd Michael Glaser and the lot was sold to a venture capitalist. 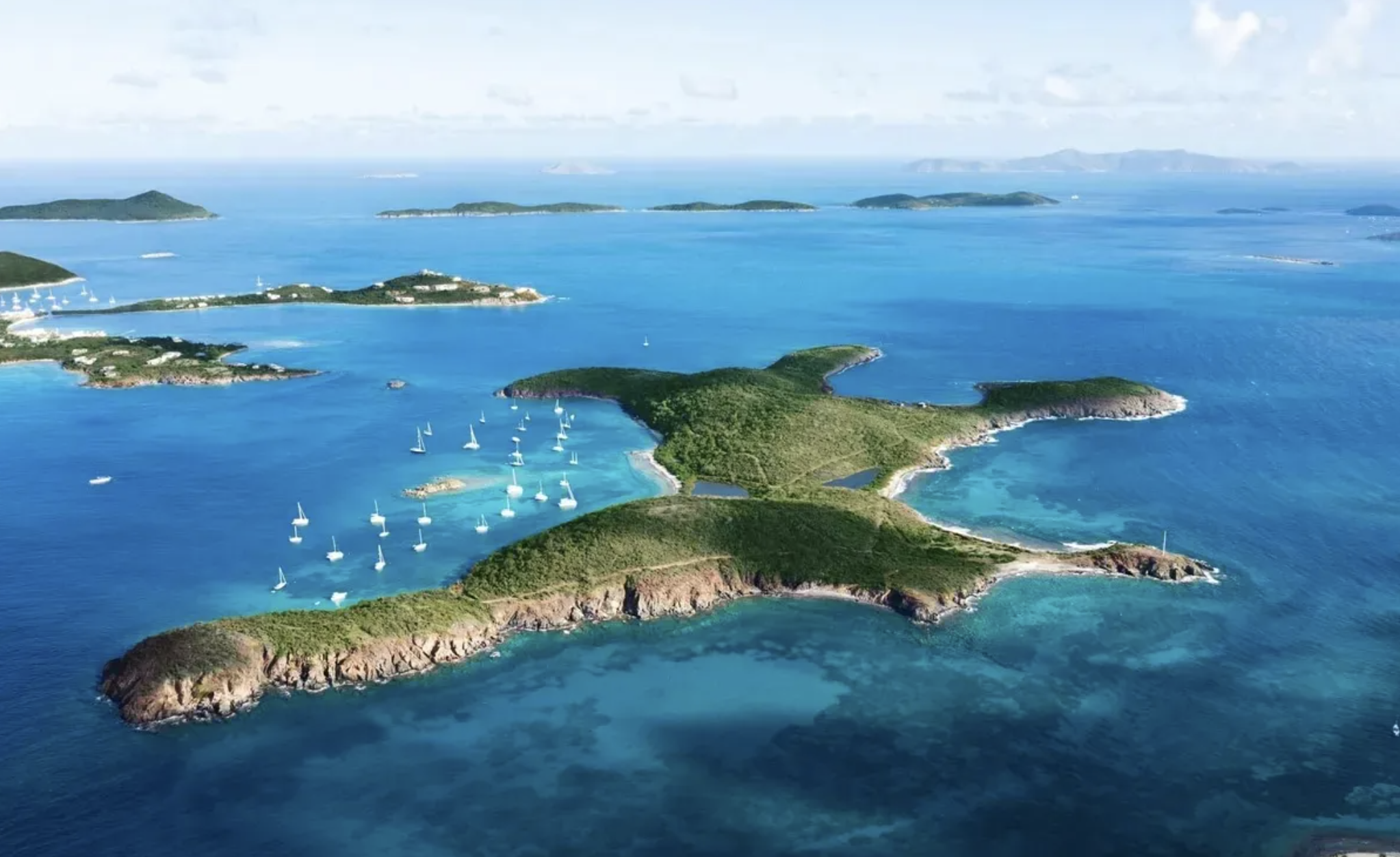 A number of potential buyers have shown interest in the islands since being listed at the end of March, Modlin reported to The Journal, but more were hoping for the opportunity to purchase them separately than as a pair.

Great St. James, the larger of the two islands, covers 160 acres of land and has a few small buildings, as well as a marine preserve called Christmas Cove. 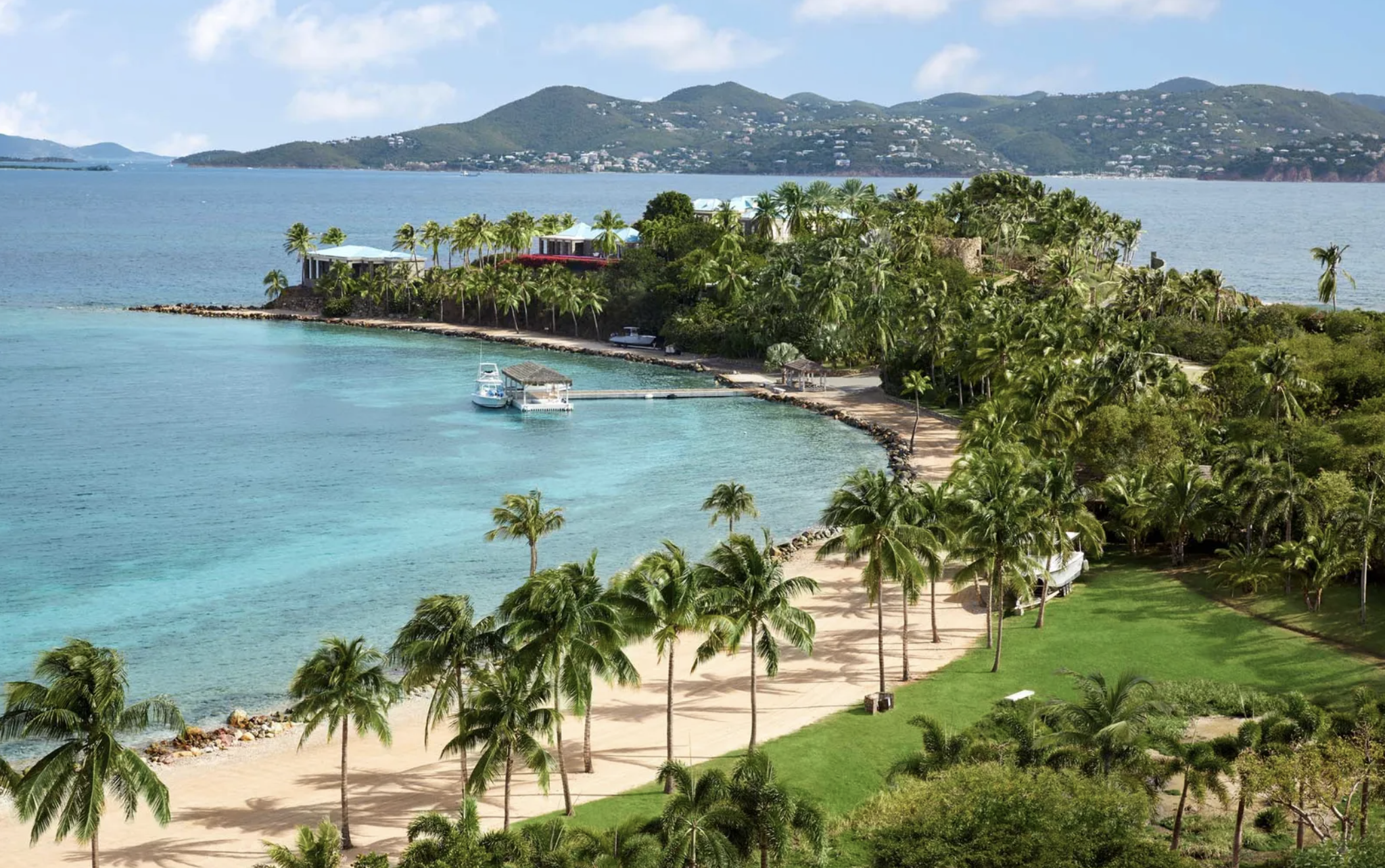 In 2020, Virgin Islands prosecutors accused Epstein of bringing girls as young as 11 to the islands and sexually assaulting them. Epstein died by suicide at a New York detention center in 2019.

Proceeds from the islands’ sales will be put toward resolving outstanding lawsuits and costs of the estate’s operations and will be subject to tax authorities, creditors and other claimants, according to Epstein estate attorney Daniel Weiner.

In addition to the islands, Epstein’s estate also currently has a ranch in Santa Fe, New Mexico, on the market for $27.5 million. 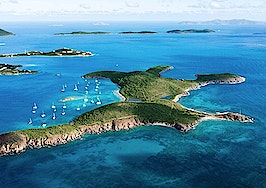 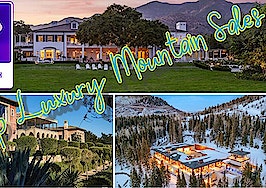 Top Douglas Elliman agent moves to Berkshire Hathaway HomeServices
Back to top
Only 3 days left to register for Inman Connect Las Vegas before prices go up! Don't miss the premier event for real estate pros.Register Now ×
Limited Time Offer: Get 1 year of Inman Select for $199SUBSCRIBE×
Inmanpot
Log in
If you created your account with Google or Facebook
Don't have an account?
Create an Account
Forgot your password?
No Problem