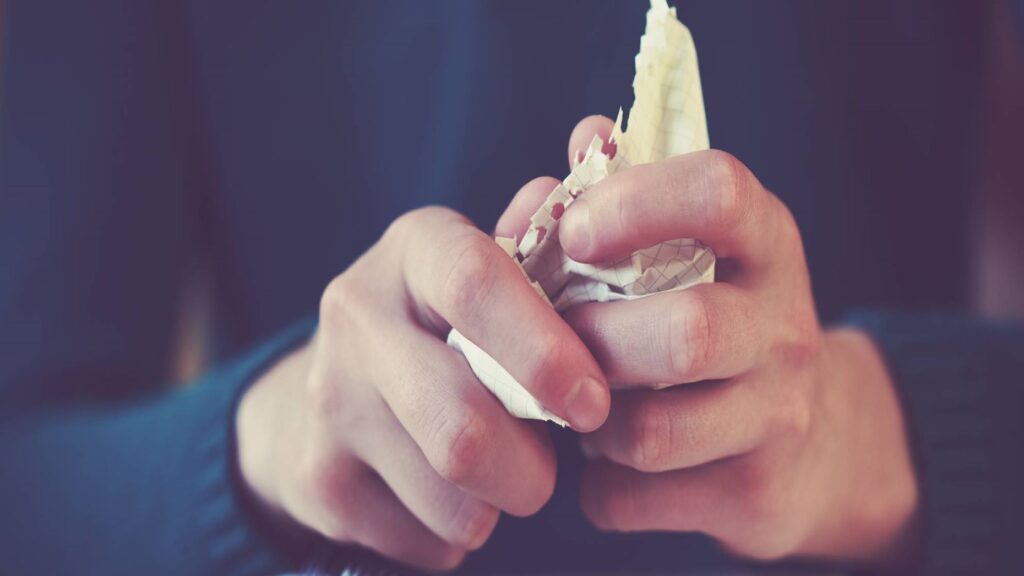 The ruling means that Sitzer/Burnett moves forward as a multibillion-dollar class action, currently headed for trial in February 2023.

One of two federal commission lawsuits that could rock the real estate industry is moving forward as a class action, after a federal appeals court turned away a request from the National Association of Realtors, Realogy, Keller Williams, RE/MAX and HomeServices of America.

On May 6, NAR and the real estate franchisors filed a petition, with the U.S. Court of Appeals for the Eighth Circuit, seeking permission to appeal a district court ruling granting class certification in a lawsuit known as Sitzer/Burnett that was originally filed in 2019. The suit alleges that some NAR rules — including one that requires listing brokers to offer buyer brokers a commission in order to list a property in a Realtor-affiliated MLS — violate the Sherman Antitrust Act by inflating seller costs.

Like a bigger federal case in Illinois brought by homeseller Christopher Moehrl, the Sitzer/Burnett suit seeks to have homebuyers pay their broker directly, rather than having listing brokers pay buyer brokers from what the seller pays the listing broker. NAR has 1.5 million members nationwide; the vast majority are residential real estate agents and brokers.

On June 2, the appeals court rejected the defendants’ petition, preventing the defendants from appealing the class certification decision and allowing the case to proceed as a class action. This means that hundreds of thousands of homesellers in four MLS markets in Missouri can ask to be reimbursed for $1.3 billion in commissions they paid to buyer agents in the past eight years — plus potential treble damages.

“While we’re disappointed the Court of Appeals did not allow an appeal, the decision says nothing about the merits of the case,” NAR spokesperson Mantill Williams told Inman in an emailed statement.

“We continue to believe all of the NAR rules being challenged in the litigation are lawful and in the best interests of buyers and sellers alike. We will continue to defend these pro-consumer, pro-competitive rules, and we are confident we will ultimately prevail. Attorneys will proceed with deposing third parties and gathering information.”

Under federal law, defendants don’t have the automatic right to appeal a class certification decision immediately but can do so after a final judgment.

“The appeals court decision does not preclude us from appealing the class certification decision at the end of the case,” Darryl Frost, spokesperson for Keller Williams, told Inman in an emailed statement.

“We will continue to vigorously defend ourselves on the merits of the plaintiffs’ claims, which we categorically deny.”

The appeals court did not explain its decision, but appeals courts only grant about a quarter of petitions for permission to appeal class certification. In this case, even a “friend of the court” brief from the U.S. Chamber of Commerce in support of the petition did not sway the three-judge panel that considered it.

Whether the court’s ruling makes a settlement more likely is unclear. Like the defendants, the Chamber of Commerce said in its amicus brief that the granting of class certification means that “defendants often face crushing pressure to settle” even if the plaintiffs’ claims are meritless, which can result in “significant costs” to businesses and consumers. The Chamber’s attorneys stressed that defending against just one large class action can cost tens of millions of dollars or more, and that corporate class-action litigation costs added up to “a record-breaking $3.37 billion in 2021.”

But the plaintiffs’ attorneys said the defendants had not shown that they lacked the resources to defend the case to its conclusion.

“In fact, Defendants are the largest nationwide companies in real estate, with multiple billions in assets,” they wrote. “Two are publicly traded, and another is owned by Berkshire Hathaway. Class certification will not force Defendants to settle rather than defend this action.”

Trial is currently set for Feb. 21, 2023. In the meantime, the case is still in its discovery phase, with both sides continuing to take depositions and issuing subpoenas to third parties, including a subpoena Keller Williams issued to discount brokerage REX Real Estate last month to produce audio recordings of in-bound calls to REX, some of which purport to show agent steering.

HomeServices and RE/MAX declined to comment for this story. Realogy did not respond to a request for comment. 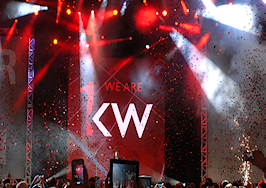