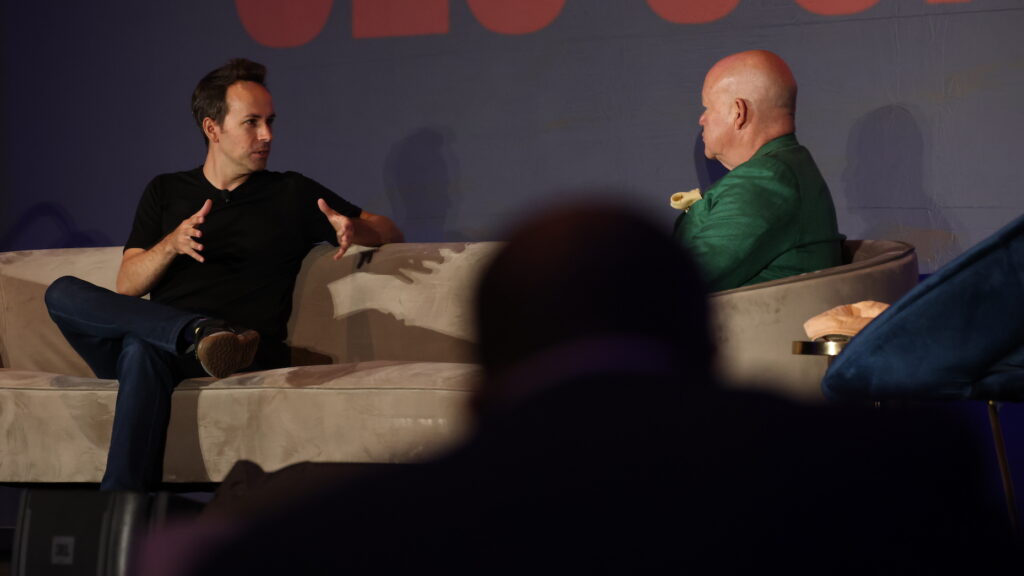 Despite a softening market and a recent FTC fine, Mike DelPrete described Opendoor as well-managed and in possession of enough cash to thrive for years to come, at Inman Connect Las Vegas.

Real estate analyst and iBuying expert Mike DelPrete argued Thursday that Opendoor is “playing the long game,” meaning the company should be able to thrive even through short-term challenges such as a down market and government fines.

DelPrete speculated about the future of Opendoor while on stage for Inman Connect Las Vegas. In response to questions from Brad Inman, DelPrete said he believes Opendoor had a strong second quarter of 2022 but is likely to experience “softeness” during the ongoing third quarter of the year.

“There will be some softness,” he explained. “Softness in prices and resale value.”

DelPrete went on to mention the ongoing market shift, which has slowed home price appreciation in the face of rising mortgage rates, as well as a recent FTC fine for $62 million against Opendoor. And the takeaway is that a company like Opendoor will face obstacles on its path to growth.

“Opendoor will certainly face pricing challenges in some markets,” DelPrete said. “Phoenix being the worse.”

But overall, DelPrete pointed to Opendoor’s $2.5 billion in cash and said the company should handily survive the current challenging landscape. He concluded that Opendoor is well-managed and “they know what they’re doing.” And he said, “if you look at the business, it’s pretty clear they’re playing the long game.”

“If you fast forward 5 years it doesn’t matter,” DelPrete said of the current shift’s impact on Opendoor. “It’s a blip.” 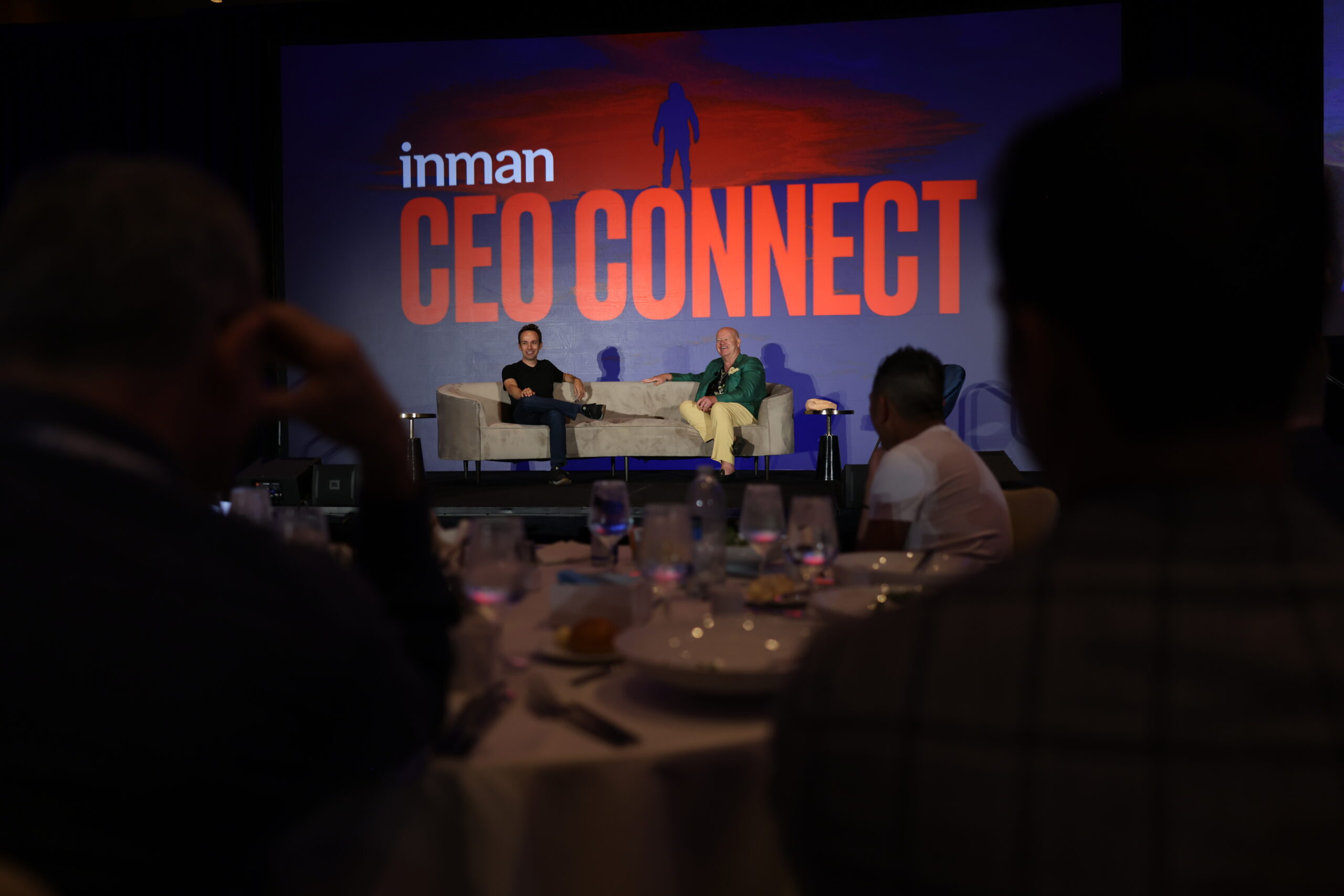 DelPrete also said during the session that he’s seen a shift in attitudes regarding new entrants to the industry such as iBuyers. When he attended real estate gatherings in prior years, he was often asked if such companies would survive or when the venture capital funding would dry up.

During this year’s Connect, however, DelPrete said he’s seeing more acceptance. And overall the mood is one of “openness and willingness and curiosity around these new models.”

DelPrete later noted that in addition to iBuying, new models include Power Buyers who back consumers with things like cash to help them snag a house. Both new and legacy companies are experimenting with these ideas, and while “nobody is getting a slam dunk,” DelPrete still sees value in things such as cash offers even in a softening market.

Whatever happens, though, DelPrete believes the future includes agents and that technology will only go so far.

“The future of the real estate,” he said, “is definitely human centered.” 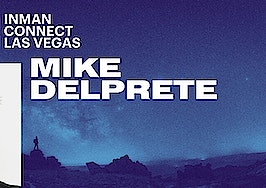 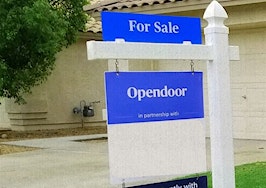 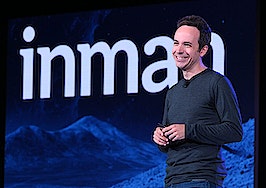