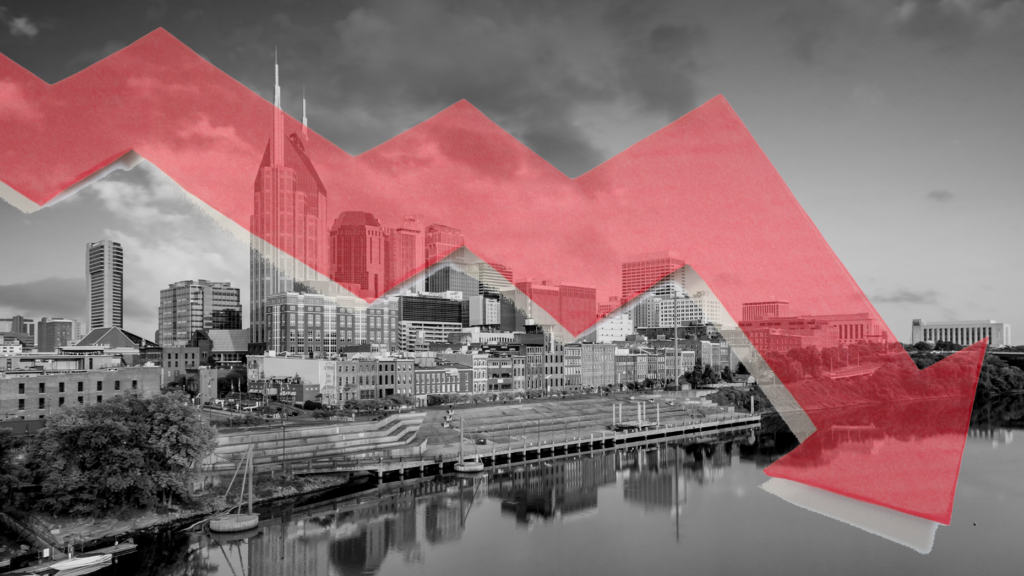 Yet another report — this one by CoreLogic — shows that the rapid pace of rent increases is beginning to slow. Some of the increases occurred so quickly that they may have cooled growth.

Rent growth for single-family homes slowed for the third-straight month in July, coming down from pandemic-era highs, according to a new report.

That’s not exactly great news for renters: rent for single-family homes remains up 12.6 percent compared to the year before. Rent remains up year over year, but the pace of growth is falling from historic highs, according to the report.

That slide might actually have started as a result of the meteoric rise in prices, the report said.

“Large rent price increases in major Sun Belt metros over the past year have eroded affordability, making these areas less attractive to people who may have been considering migrating and thereby tempering demand,” according to CoreLogic’s latest data.

Still, single-family rent has risen much faster than historical average.

“Keep in mind, places like Miami still had a 30 percent increase in rents, Molly Boesel, principal economist at CoreLogic, told Inman. “That’s on top of an 18 percent increase, roughly, in rent in Miami a year ago.”

All over the Sun Belt, which has been a major target from investors, rent growth is eroding.

“We don’t really [foresee] it falling,” Boesel said. “We definitely see it tempering — slowing down, just as we expect home prices to slow down but not fall.”

“I think what a renter could hope for is prices slow down enough and incomes pick up enough that they come more into balance,” she added.

Changes based on rental type

Rent isn’t down everywhere, though. It actually ticked up in July in Philadelphia, New York and Washington from April through July, CoreLogic reported.