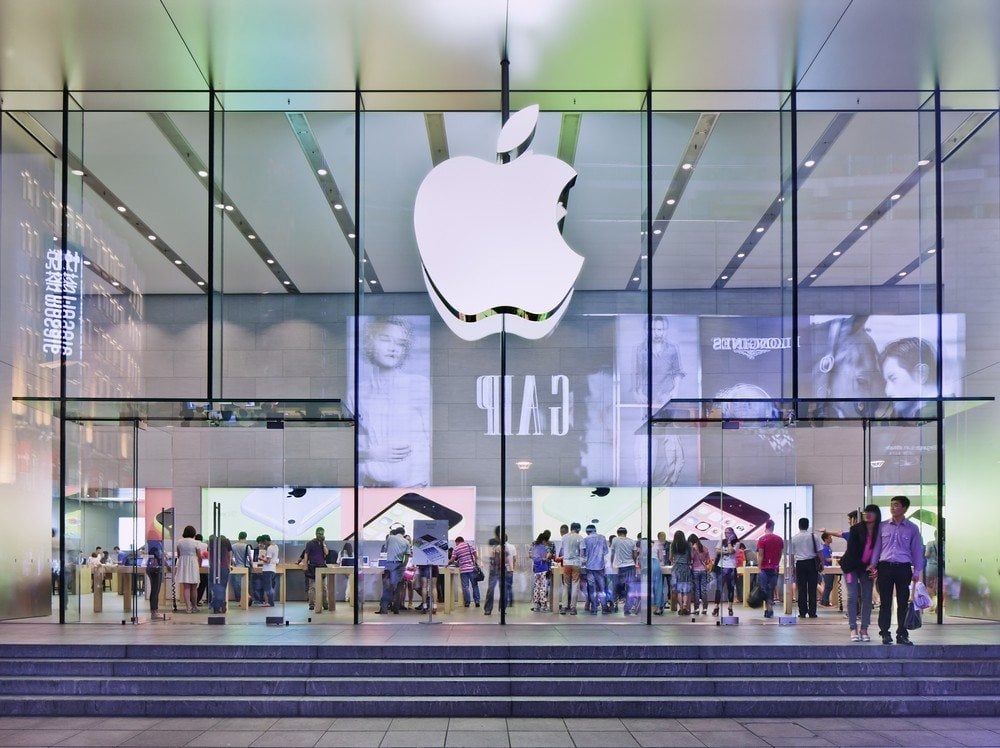 Apple held its long-awaited product launch this Tuesday in Cupertino, California. The event was one of Apple’s most hyped product releases in recent history, complete with giant, white cube buildings it created just for the event.

There had been speculation over what products Apple would choose to launch this week; the iPhone 6 was a given, but what about a watch? Apple didn’t disappoint, giving CEO Tim Cook the chance to say the magic words that Steve Jobs had said years before. After debuting the iPhone 6, 6 Plus, iOS 8 and Apple Pay, Cook said simply, “We have one more thing …” before unveiling the Apple Watch. So what should you expect from all of these new products? Here’s a run-down of all the new and improved features: 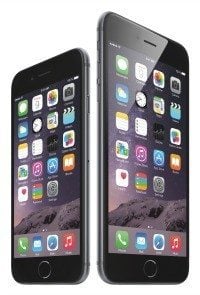 The iPhone 6 and 6 Plus:
Apple is finally giving the people what they want: a larger screen size. The new iPhone 6 will have a 4.7-inch screen, compared with the 4-inch screen of the iPhone 5 and 5S. Apple also launched an answer to the Samsung Note. The iPhone 6 Plus will feature a 5.5-inch screen, a size often referred to as a “phablet” (somewhere in between a phone and tablet). This large screen size could potentially replace your tablet and allow you to do more business from your phone.

Both of these phones will feature new hardware changes, including a new M8 co-processor that is designed with fitness and activities in mind. This processor allows your phone to better measure motion data, without placing as much strain on your battery life. The new iPhones can also detect changes in elevation, with a new barometer feature that monitors changes in air pressure. These features all relate directly to the iPhone Health app, which tracks your motion. If you’re showing condos and climbing a lot of stairs, the new barometer feature will track that in your Health Dashboard, along with other metrics from your daily movement.

Your listings are going to love the new and improved 8-megapixel camera, which auto-focuses twice as fast as before. The panorama size has increased, and the True Tone flash will better adjust to surrounding lighting. These features mean your Instagram sneak previews of listings will look better than ever. If you frequently record video on your iPhone, you know there’s room for improvement. The iPhone 6 and 6 Plus bring just that, coming with increased stabilization features like the iSight sensor, which continually auto-focuses during video recording. Plus, you can now record in full 1080p HD.

There are also additional features for improved slow motion. If you only use your iPhone for selfies, don’t worry, Apple improved that, too. The front-facing camera now has a burst mode, allowing you to rapidly take dozens of pictures with one push of a button.

Though mobile payments have been around for a while, the user experience left adoption rates low. If anyone can simplify and improve user experience, it’s Apple. The company is doing just that with Apple Pay, a feature that will allow one-touch checkout in person and in apps on your phone. In person, you’ll be able to place your phone in front of a reader while placing your finger over your phone’s fingerprint sensor to confirm it’s you making the payment. In apps, you can do the same by choosing Apple Pay as your payment type. Your credit card information is stored within a chip called the Secure Element, which is dedicated to keeping your payment information secure.

Apple Pay will be available in October 2014 following a software update. Stores that will begin utilizing Apple Pay include Starbucks, McDonald’s, Macy’s, Disney, and many more. 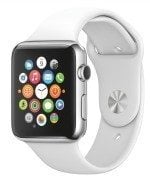 If you were able to watch Tim Cook unveil the Apple Watch, you know that this is a product that Apple is particularly proud of. He called the product the company’s “most personal device ever,” a product that seeks to revolutionize the wearable technology device. Cook ensured patrons that the watch is not simply just a shrunken iPhone, but in fact a completely innovative form of communication.

The watch interface is based upon a digital crown, which is a small button on the side of the watch much like the time adjustment piece on your everyday watch. This button allows you to scroll through apps and navigate through its many features. The most practical element of the watch is called “Glances,” a single swipe that lets you see your most important apps, like the weather or your calendar. The watch is also compatible with the soon-to-be-released Apple Pay, giving it an advantage over other smartwatches. The Apple Watch is chargeable with a magnetic charger and will start at $349 in a variety of colorful wristbands. It will debut early next year.

So what do these super cool new tech gadgets mean for the everyday real estate professional? The most obvious thing you’ll actually use is the iPhone’s improved camera. Your property photos and video should definitely look better (unless you’re currently paying a professional), and that’s a good thing. With the announcement coming just yesterday, it remains to be seen just how the real estate industry can benefit from these technological advancements, but it’s probably safe to say it won’t magically boost your business. Stay focused on producing useful content and providing stellar service, and you can’t go wrong.