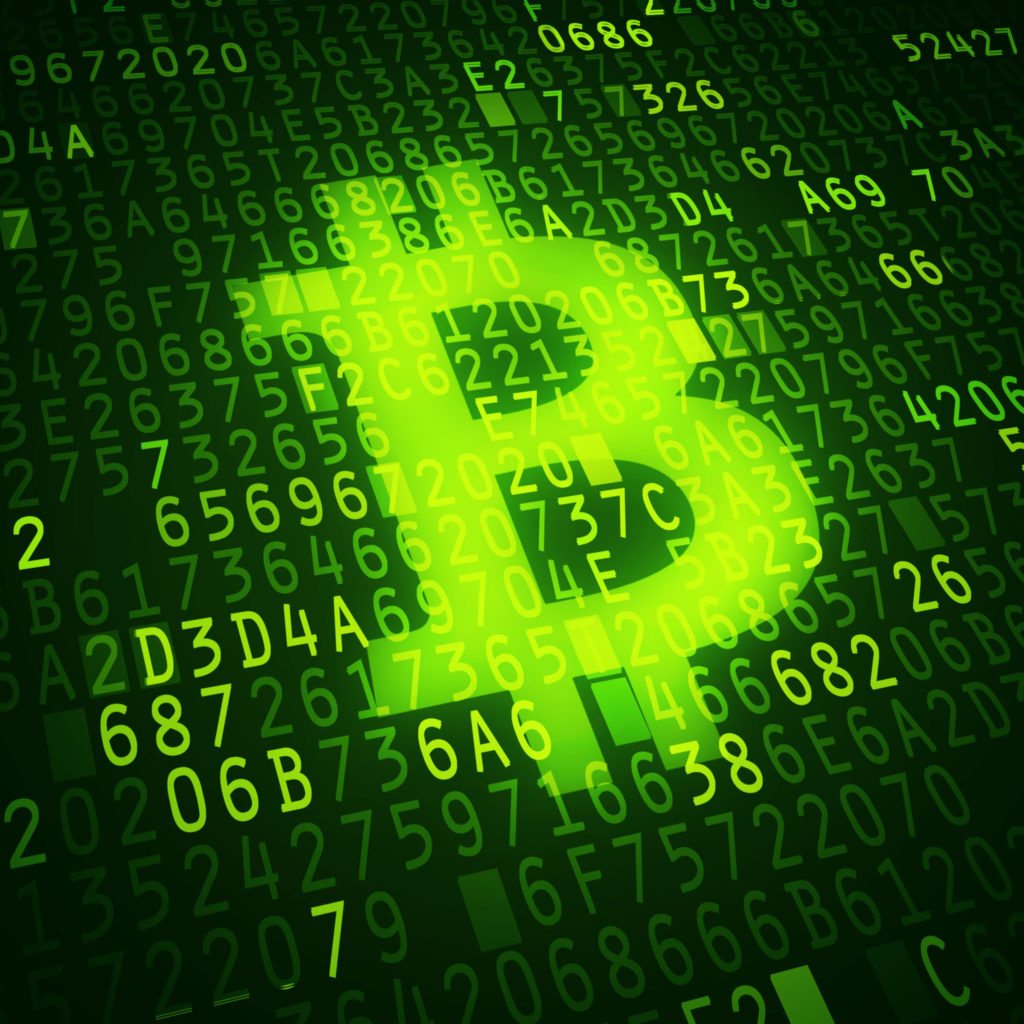 The IRS has issued its first official guidance on how bitcoin and other digital currencies that are convertible into dollars or other real currencies on exchanges should be treated for tax purposes.

The upshot is that, no matter what bitcoin’s creators and promoters may say, as far as the IRS is concerned, bitcoin is not money or currency. The IRS will treat bitcoin holdings much like corporate stock or other property (IRS Notice 2014-21).

Bitcoin are created by a digital “mining” process and is not backed or regulated by any government, central bank or other legal entity. Some claim this makes bitcoin safer than traditional currency because its value can’t be manipulated by central banks or governments.

Bitcoin can also be directly transferred anonymously across the Internet. This can make the bitcoin a cheap way to settle international transactions because there are no bank charges to pay or exchange rates to deal with.

No one has to accept bitcoin as money. Nevertheless, a growing number of merchants are accepting them. In fact, the Manhattan real estate broker Bond New York recently announced that it would start accepting payments in bitcoin.

Meanwhile, people buy and sell bitcoin for dollars on online exchanges — much like gold.

The dollar value of bitcoin is not fixed by a bank or anybody else and can fluctuate wildly on the online exchanges.

Bitcoin transactions are taxable and must be reported to the IRS

The IRS says that, if a taxpayer receives bitcoin as payment for goods or services, he or she must include its fair market value — measured in U.S. dollars — in income and pay tax on it. Such payments are also subject to the same information reporting rules as cash.

Thus, if a real estate broker was paid a commission in cash, the amount in dollars would have to be reported by the payor to the IRS on Form 1099-MISC. Both income and self-employment tax (Social Security and Medicare) must be paid on such payments.

Likewise, wages paid to employees in bitcoin are taxable to the employee, must be reported by an employer on a Form W-2, and are subject to the same federal income tax withholding and payroll taxes as payments in dollars.

Bitcoin are traded on exchanges where they can be converted into dollars and other national currencies. The IRS says that if you’re paid in bitcoin, you can calculate their fair market value by determining the exchange rate in dollars (or into another real currency that, in turn, can be converted into U.S. dollars) on a bitcoin exchange on the date you received the bitcoin.

Because bitcoin is property with a fluctuating value, not currency, every time you buy something with bitcoin you will have a capital gain or loss. Again, your tax basis in determining the amount of your gains or loss is the dollar exchange rate for bitcoin on the date you received them.

If the value of your bitcoin holdings goes up, this is good news because capital gains tax rates are generally lower than rates on ordinarily income. However, if you lose money on bitcoin, you’ll be able to deduct only $3,000 in losses each year.

Moreover, the record keeping involved in keeping track of all the gains and losses you incur whenever you use bitcoin could be a real headache.

Because they are untraceable, bitcoin are often used to purchase illegal goods or launder illegal money. The Financial Industry Regulatory Authority (FINRA) recently issued an investor alert outlining the many risks involved (“Bitcoin: More than a Bit Risky“).

You should read it before even thinking about touching bitcoin. 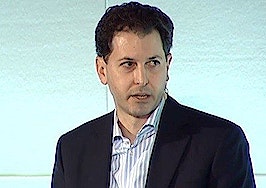 Bitcoin: fad or the future of real estate?

Indonesian villa sells for $500,000 in Bitcoin
Back to top
Navigate real estate's new frontier at Inman Connect Las Vegas. Register with your Select subscriber discount for an extra $100 off!Learn more×
Limited Time Offer: Get 1 year of Inman Select for $199SUBSCRIBE×
Inmanpot
Log in
If you created your account with Google or Facebook
Don't have an account?
Create an Account
Forgot your password?
No Problem