Brokerages push back on NAR ad campaign targeting 'competitors'
The trade group highlighted its own members — including Zillow, Compass, Redfin, Homie, Opendoor and Offerpad — among those whom it's competing with for consumer mindshare
by Andrea V. Brambila Today 2:00 A.M. 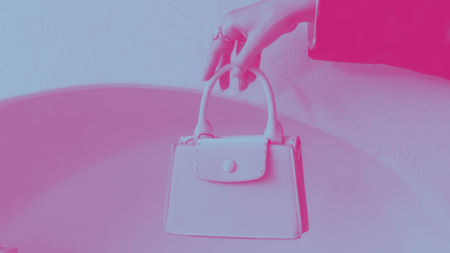 Opinion
What happens if the DOJ kills cooperation and compensation on the MLS?
by Bernice Ross May 11 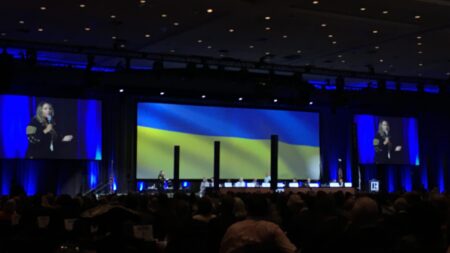 Ukrainian Realtors appeal to NAR: 'I beg you not to forget my country'
by Andrea V. Brambila May 10 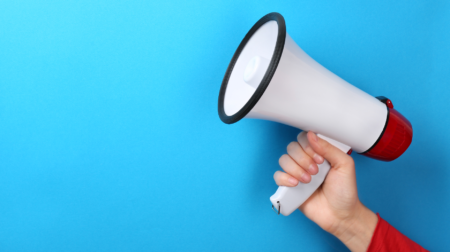 'Much needed' or 'Ridiculous'? Realtors sound off on NAR fee hike
by Andrea V. Brambila May 10 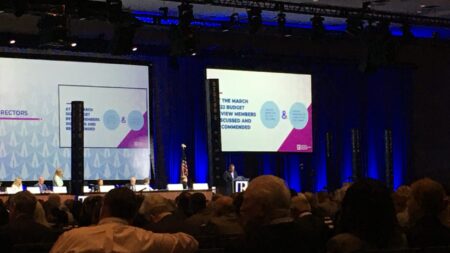 NAR votes to raise annual membership fee by $10
The trade group's special assessment for its 'That's Who We R' campaign will rise to $45 annually in 2023, in addition to NAR's membership dues, which the board voted Friday to keep at $150
by Andrea V. Brambila May 6

NAR assembles group to explore crypto's impact on real estate
A presidential advisory group of Realtors and staff will probe the impact of digital money in the real estate industry, with a potential eye toward completely digitizing the transaction process
by Andrea V. Brambila May 6 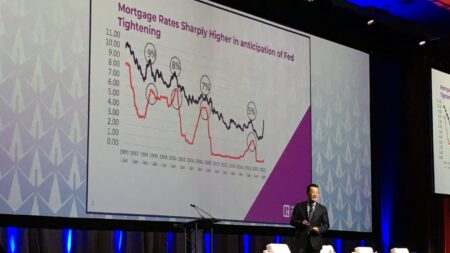 NAR chief economist: We may be in for a 'most unique' recession
Lawrence Yun predicted this year's housing market will see declining sales, rising home prices and an American Dream increasingly out of reach
by Andrea V. Brambila May 5 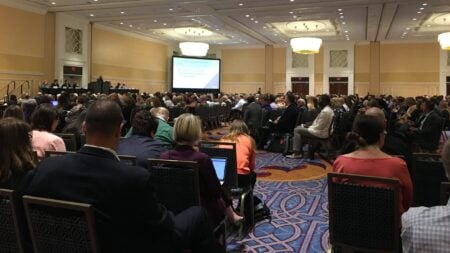 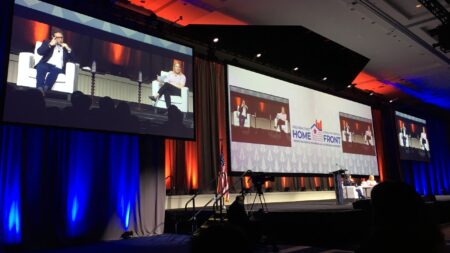 Realtors get inside look at Capitol Hill politics, including Roe v. Wade
At the NAR midyear conference, journalists Anna Palmer and Jake Sherman answered Realtor questions on abortion, Trump, Biden, the Capitol attack and the upcoming midterm elections
by Andrea V. Brambila May 4 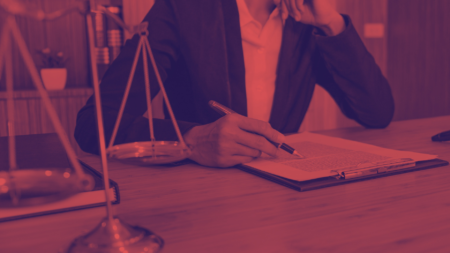 Opinion
Why the two 'bombshell lawsuits' will probably be duds
The certification of the class in Sitzer/Burnett v. NAR is only an initial procedural step and there are serious issues with the plaintiff’s complaint. Still, however, the industry needs to proactively address the underlying issues regarding agent compensation
by Bernice Ross May 4 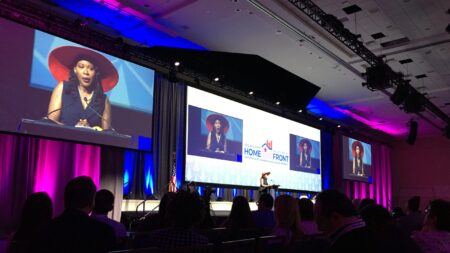 'Caste' author: Sordid history of unfair housing cannot be left as-is
Author Isabel Wilkerson urged NAR midyear attendees at the Realtors Legislative Meeting to roll up their sleeves and fix the consequences of past racist policies without guilt, shame or blame
by Andrea V. Brambila May 3 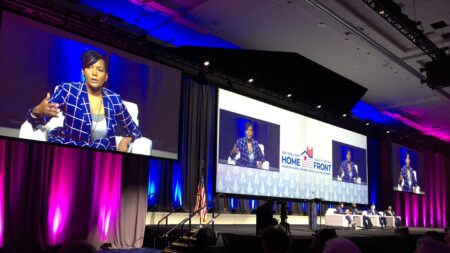 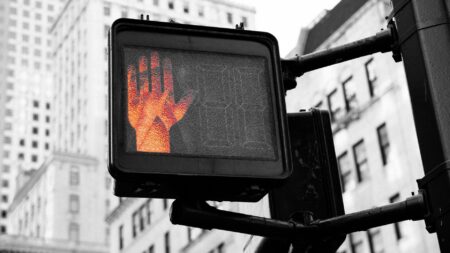 Watchdog calls for ban on sellers offering buyer agent commissions
In a new report alleging the majority of commissions are nearly identical in 35 US cities, the Consumer Federation of America said offers to buyer agents should be legally prohibited
by Andrea V. Brambila May 2 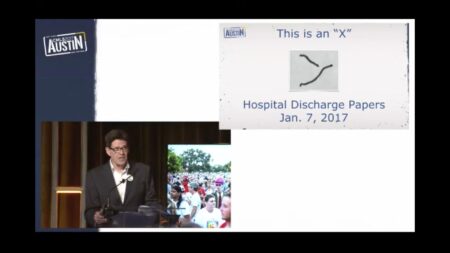 MLS 'visionary' John Mosey to retire after 47 years
NorthstarMLS will search nationwide for a new CEO. 'If there was a Mount Rushmore of MLS execs, John’s head would be among them,' California Regional MLS CEO Art Carter said
by Andrea V. Brambila Apr 29

'Writing is on the wall': Court tosses NAR counterclaim against REX
Judge finds the National Association of Realtors failed to allege facts to show how the discount brokerage specifically harmed the trade group's reputation with its own members and consumers
by Andrea V. Brambila Apr 28 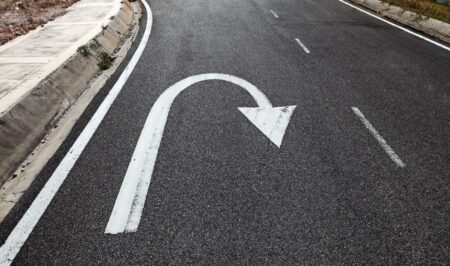 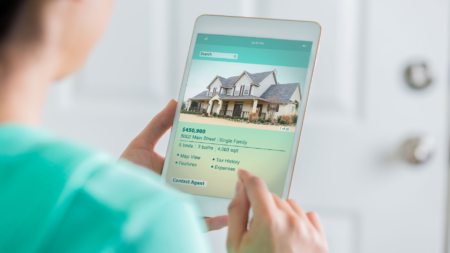 'Brain exploding!': Agents, brokers torn over commission suit ruling
Agents and brokers told Inman they're reeling over a federal court's decision to grant class action status in a commission suit that could rock the real estate industry by changing how they're paid
by Andrea V. Brambila Apr 27
Back to top
Be part of the community driving real estate forward. Join thousands of top-producers at Inman Connect Las Vegas this August.Learn more×
Limited Time Offer: Get 1 year of Inman Select for $199SUBSCRIBE×
Inmanpot
Log in
If you created your account with Google or Facebook
Don't have an account?
Create an Account
Forgot your password?
No Problem