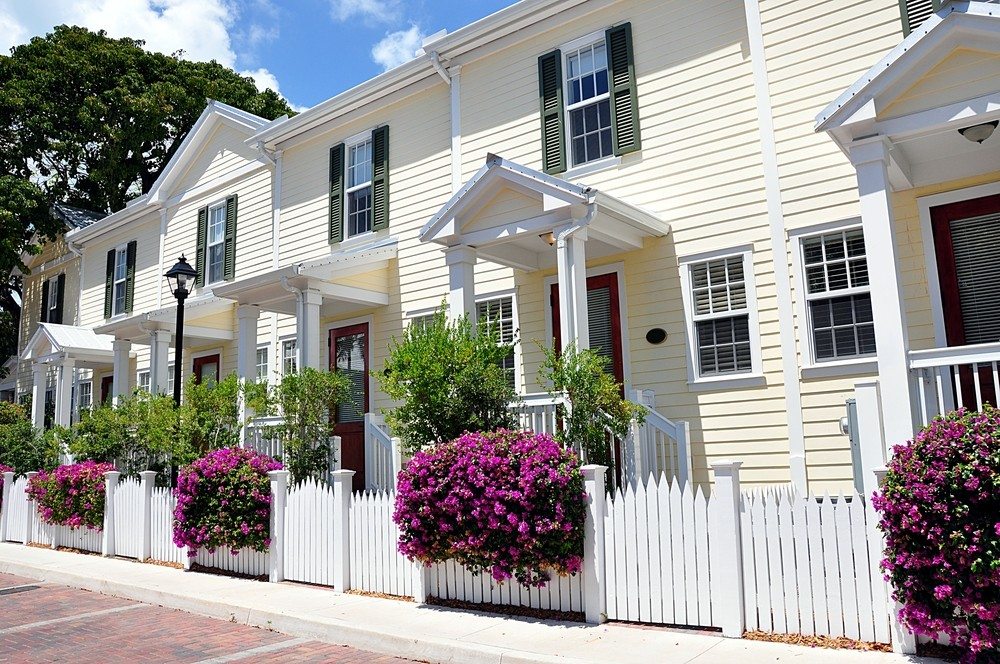 Realtors, lenders and community associations are up in arms about forthcoming Federal Housing Administration rules they believe could make mortgage financing more expensive — maybe even impossible — for large numbers of buyers and sellers around the country.

The concerns are not about condo certifications this time around — an issue that has caused hundreds of condo developments to drop their eligibility for FHA mortgages on individual units. The new problem is even broader, affecting potentially tens of thousands of homeowner associations that routinely impose transfer fees whenever units are sold.

The fees, which range from $100 to $500 in most cases, frequently are used by HOAs to replenish capital reserves, make improvements to infrastructure or even fund environmental conservation activities.

Unlike the controversial investor-driven private transfer fees marketed by Wall Street’s Freehold Capital Partners in 2010 and 2011, most HOA transfer fees are used to benefit the community.

Here’s the problem: In response to the widely criticized private transfer fee programs, Fannie Mae and Freddie Mac adopted guidelines in 2012 that banned private-purpose, investor-benefit transfer fees from eligibility for conventional financing. Their rule carefully distinguished between the Freehold Capitol type of fees — which generated income streams for bond investors for up to 99 years — and the typical HOA transfer fees designed to benefit the community’s residents.

More recently, lawyers in the U.S. Department of Housing and Urban Development’s office of general counsel have warned FHA that under existing “free assumability” regulations, the agency is not permitted to insure mortgages on properties that come with “restrictions on conveyance” — encumbrances on the title that could hamper transfers. That includes fees required to be paid at the sale of units in communities governed by homeowner associations.

The Community Associations Institute (CAI), the largest trade group representing HOAs, estimated that as of 2012, there were 323,600 association-governed communities in the U.S. containing just under 26 million housing units and 63.4 million residents. Based on a recent CAI survey of members, roughly 72 percent of HOAs impose transfer fees of one sort or another when units are sold. Most collect flat fees but some charge a small percentage of the sale price.

According to HUD sources and interested trade groups — CAI, the National Association of Realtors, the Mortgage Bankers Association and others — FHA is preparing regulations, possibly for publication as early as June, that would, if adopted, restrict FHA financing in communities with transfer fees.

FHA officials decline to discuss the regulation because it is still being drafted, but trade groups who have met with the agency say it will not track Fannie’s and Freddie’s clear guidelines, which allow community-benefit fees. The groups fear that most existing HOA transfer levies will become obstacles when buyers or sellers seek to use FHA loans. Ditto when unit owners who are seniors apply for an FHA-insured reverse mortgage, the dominant financing tool of its type in the field.

In an April 23 letter to FHA Commissioner Carol Galante, six trade groups warned that any new regulation that discriminates against HOA fees “will greatly disadvantage the millions of homeowners living in community associations, making it much harder for them to sell their homes.” The groups asked Galante to instead “mirror” Fannie’s and Freddie’s guidelines “and prohibit only those fees that don’t benefit the homeowner and association where they live.”

Dawn Bauman, senior vice president for government and public affairs at CAI, told me last week that FHA’s forthcoming regulation would have especially harsh impacts on HOAs in states that were hardest hit during the housing bust and recession: California, Arizona and Florida, among others.

Many of these have struggled with financial problems caused by unit-owner defaults and have had to postpone needed capital improvements. Some depend on transfer fees for essential services to the community. If under FHA’s rule these HOAs will have to stop collecting transfer fees or take other steps that reduce the flow of funds, “this could compromise the stability of these communities,” Bauman said.

At the very least, she said, FHA’s creation of a two-standard system with divergent requirements for mortgage approvals nationwide — Fannie’s and Freddie’s plus its own — would introduce needless confusion to the marketplace and be counterproductive for homeownership.

What’s the remedy if FHA pushes ahead with what appears to be its plans and issues regulations that will harm HOAs?  To fix the problem, “we’ll have to go to Congress,” Bauman said.