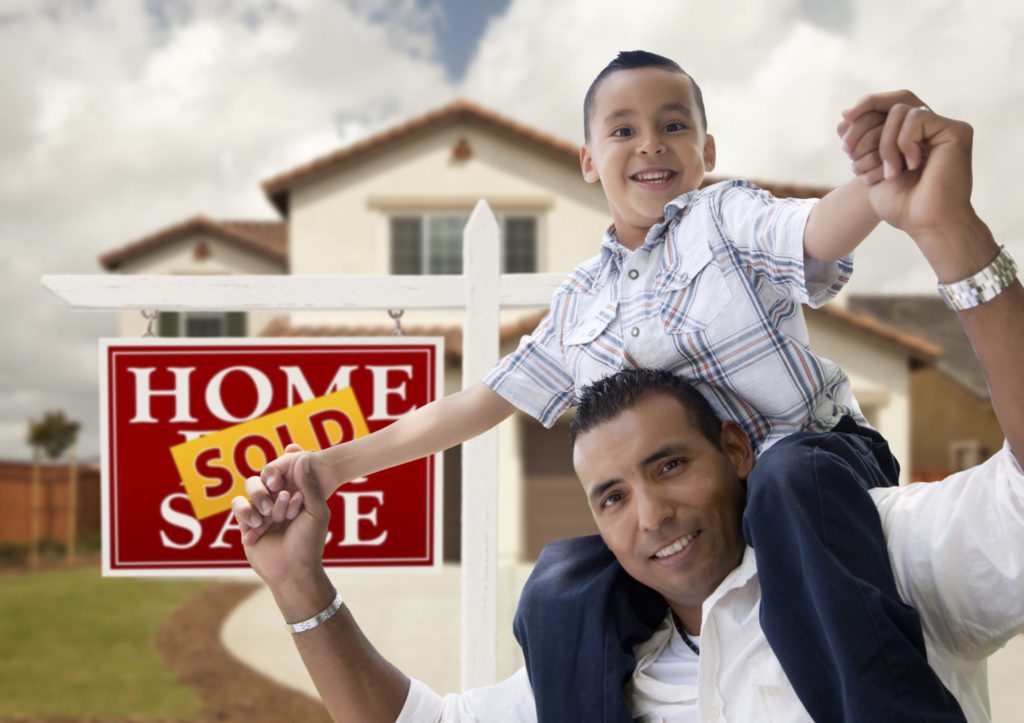 by Gary Acosta
Share this article
You successfully shared the article.
Close

Author William R. Alger once said that public opinion is a second conscience.

That seems to be the case with public sentiment towards our nation’s immigration policy. A CNN poll shows 84 percent of Americans back a program that would allow undocumented workers to stay in the U.S. and apply for citizenship if they have been in the country for several years, have a job and pay back taxes.

Reforming our broken system and bringing 11 million people out of the shadows is not only the right thing to do, but also a smart economic move that would generate billions in federal, state and local taxes, stimulate housing purchases and trigger increased consumer spending.

According to the Center for American Progress (CAP), new reforms would yield about $1.5 trillion in cumulative U.S. gross domestic product over 10 years. All of which lawmakers seem to be adding up as a bipartisan committee of senators delivers a common-sense plan that could gain wide support — that is if anti-immigrant advocates don’t derail the bill.

A study released by the American Action Forum, a conservative think tank, estimates that immigration reform would increase GDP by a percentage point each year over the next decade and, through this stream of tax revenue, reduce federal deficits by a combined $3.5 trillion. If fiscal conservatives are doing the math on this, you know serious money is involved.

What a difference a few years make. Back in 2004, the National Association of Hispanic Real Estate Professionals published a study — “The Potential for Homeownership Among Undocumented Workers” — that estimated that these families would generate about $44 billion in new mortgages. This was a conservative estimate that factored only 200,000 householders and did not account for the consumption of goods and services these homeowners would incur.

The purpose of the study was to gauge the economic impact these immigrants would have if they were legitimized, and forecast the size of the market for lenders that were testing Income Tax Identification Number (ITIN)-based mortgages.

Reaction to the study was explosive. NAHREP officials received hate mail, bigoted threats and criticism for suggesting that undocumented immigrants might gain access to a piece of the American dream.

We know more about the attitudes, patterns and desires of foreign-born Latinos today than we did in 2004. They have a high value and strong aspirations for homeownership.

Should reforms be enacted, up to 6 million households could be affected by legalization. Based on the trends mentioned above, those households could generate up to 3 million new Hispanic homebuyers during the next several years. This is likely to be a reliable estimate since most of these people are already settled here, established in jobs, and merely waiting for legalization and access.

To get an idea of what this means to the housing economy, here’s the math: Over a five-year period, 3 million new Hispanic homebuyers buying a home at the national median price of $173,600 could potentially generate:

Beyond gaining favor with the growing Hispanic electorate, policy reforms would deliver an economic boost to the housing market and local economies. Analysts suggest that timing and the nature of immigration reform matters. The sooner undocumented immigrants are legalized and gain citizenship, the larger the gains for the U.S. economy.

Talk about a compelling case for change. At a time when mayors, and state and national leaders, are trying to find ways to balance budgets, recover lost tax revenues wrought by the foreclosure crisis, and stimulate job growth, immigration reform could open the door to achieving all of the above.

In an ironic twist of fate, if the nation can get past biases about this block of people who have been living and working productively in our midst for years, it just might find that they are the needed catalyst to jump-start our economy into a real recovery.

Gary Acosta is the co-founder and chief executive officer of the San Diego-based National Association of Hispanic Real Estate Professionals, a nonprofit 501(c)6 trade association dedicated to increasing sustainable homeownership among Latinos by educating and empowering the real estate professionals that serve them. He serves on the board of directors of the Mortgage Bankers Association and the Consumer Finance Protection Bureau’s consumer advisory board. 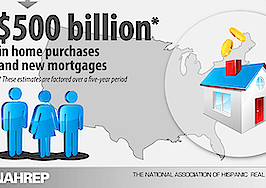 NAHREP: Immigration reform would boost housing
Back to top
Only 3 days left to register for Inman Connect Las Vegas before prices go up! Don't miss the premier event for real estate pros.Register Now ×
Limited Time Offer: Get 1 year of Inman Select for $199SUBSCRIBE×
Inmanpot
Log in
If you created your account with Google or Facebook
Don't have an account?
Create an Account
Forgot your password?
No Problem