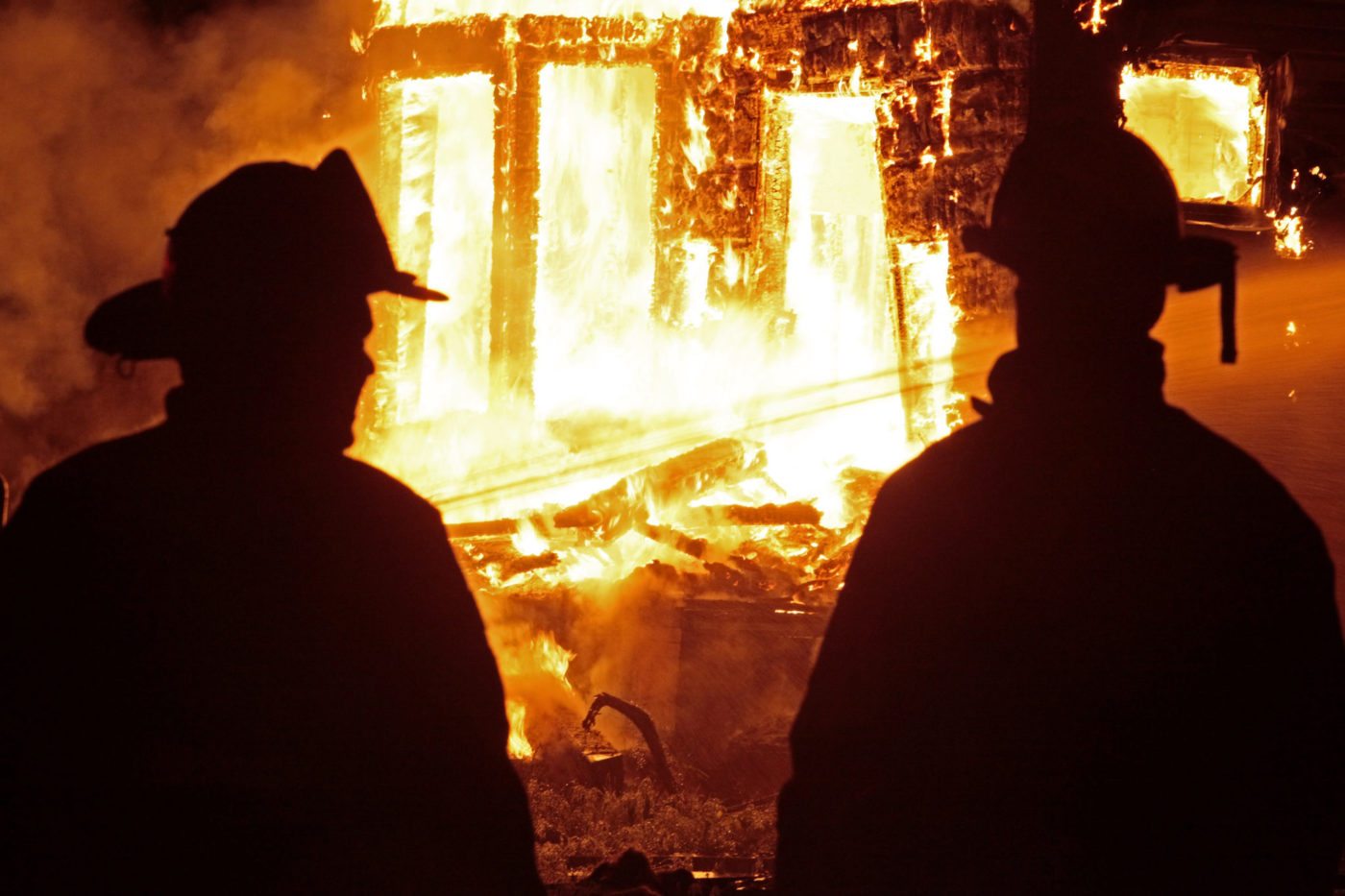 What happens if you build a structure without obtaining the necessary permits and it’s later destroyed in a fire?

First of all, even if you have fire insurance coverage, you likely won’t be able to collect anything. Fire insurers ordinarily don’t pay off claims on illegal buildings. As a result, you’ll end up with a good-sized uninsured casualty loss.

Can you at least deduct this loss from your taxes? The IRS chief counsel has answered this question “yes.”

The case involved a couple who purchased a parcel of mountain property and built a cabin and timber mill on it without first obtaining any building permits because “they wanted to live without government interference.” Three years later, a large forest fire completely destroyed both structures.

The taxpayers filed an amended return for the year of the fire claiming a casualty loss deduction for the value of the destroyed buildings.

The IRS field examiner said they weren’t entitled to a casualty loss deduction on public policy grounds: Allowing the deduction would “severely and completely frustrate” the state policy of protecting public safety by requiring people to obtain permits before building homes.

The IRS chief counsel disagreed. The counsel noted that courts disallow deductions where the claimed losses were directly caused by a taxpayer’s illegal or negligent conduct. For example, a casualty loss deduction was denied where a taxpayer’s home burned down because he intentionally set his wife’s clothes on fire. Likewise, an arsonist can’t claim a casualty loss.

However, the counsel concluded that in this case there was not a sufficiently direct link between the casualty loss the taxpayers suffered and their failure to obtain permits to deny the loss based on public policy grounds. The fire and resulting casualty loss were not directly related to the taxpayers’ failure to obtain permits, and would have occurred even if they had done so.

Moreover, the counsel said that allowing the casualty loss deduction would not necessarily encourage others to build structures without obtaining the proper permits. Those who do so are subject to various state punitive measures such as placing a notice of violation on the property and imposing penalties and fines. Allowing the taxpayers’ casualty loss deduction here would have no impact on these punitive measures.

Although the casualty loss deduction was not denied on public policy grounds, the taxpayers may still have trouble actually taking it. They apparently lacked receipts or other evidence showing how much the unpermitted structures cost.

So, when the couple filed their amended return, they computed their loss by using statistical data for the cost of building comparable structures in an adjacent county in the following year. The chief counsel ruled that the evidence they provided was not sufficient and sent the matter back to examination to determine whether the taxpayers properly computed and adequately substantiated their claimed casualty loss on the two structures. (IRS Chief Counsel Advice 201346009.)

Lots of people in rural and remote areas build cabins and other structures without obtaining the required permits. The chief counsel’s ruling should encourage them to claim casualty losses if their property is destroyed in a fire, earthquake, flood or other event.

The ruling has another moral as well: Keep receipts and any other proof you have showing how much it cost to build the structure. Such evidence will make it much easier to successfully claim a casualty loss. For details on how to deduct casualty losses, see our article “Tax breaks for property losses.”

Real estate professionals may be exempt from 3.8 percent 'Obamacare tax' on rental income

Time to say goodbye to these popular tax deductions in 2014?
Back to top
Inman Connect is LIVE tomorrow! Join us and thousands of your peers from wherever you are.Register Today×
Inmanpot
Log in
If you created your account with Google or Facebook
Don't have an account?
Create an Account
Forgot your password?
No Problem