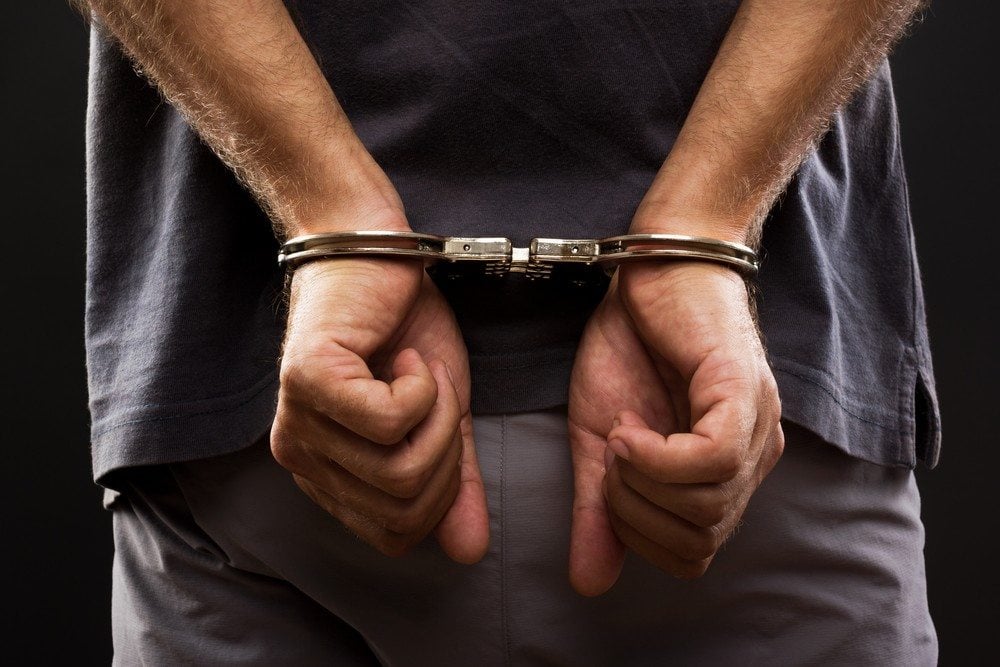 Arkansas authorities today arrested a man they say is a suspect in the disappearance of real estate agent Beverly Carter from a vacant for-sale home late Thursday afternoon.

But authorities now have a suspect in custody. This morning, the Pulaski County Sheriff’s Office arrested 33-year-old Arron M. Lewis. Lewis, who is currently on parole for another crime, has a criminal history in Arkansas, including a felony theft conviction.

Lewis’ arrest is the culmination of a bizarre series of events on Sunday, including a one-vehicle accident and a hospital escape. Lewis was a “person of interest” in Carter’s kidnapping before he crashed his car into a concrete culvert on Sunday morning just before 10 a.m. Central time. The Sheriff’s Office has not revealed what made Lewis a person of interest.

After being taken to a Little Rock, Arkansas, hospital for treatment, he disappeared. At about 4:30 p.m. that same day the sheriff’s office issued a warrant for his arrest on suspicion of kidnapping.

The site of Lewis’ one-vehicle accident is approximately 30 miles northwest of the home where authorities suspect that Carter was taken.

The search for Carter continues this morning, Minden said. So far, dozens of volunteers and authorities have covered half to three-quarters of the initial search area, he said.

If she’s not found, authorities will expand the search area, Minden said.

A Facebook page has been set up to aid in the search for Carter.

Carter’s plight has refocused the industry’s attention on vetting prospective clients at an office before having agents meet them, alone, at other locations.

Tools like Secure Show LLC, which verifies a person’s identity using third-party sources, are available to help agents mitigate the risk of meeting in new people.

Editor’s note: This story has been updated to correct the spelling of the arrested subject’s name. His name is Arron M. Lewis, not Aaron M. Lewis as a previous version of this story incorrectly stated.

Search continues for missing Arkansas Realtor
Back to top
The best of real estate is gathering in Las Vegas NEXT month! Grab your ticket before prices go up on October 1.Register Now×
Limited time: Get 30 days of Inman Select for $5.SUBSCRIBE×
Inmanpot
Log in
If you created your account with Google or Facebook
Don't have an account?
Create an Account
Forgot your password?
No Problem