Executives at Zillow and realtor.com have let it be known that in their minds, winning real estate industry hearts and minds will be the key to dominance. Today, realtor.com operator Move Inc.’s vice president of industry relations, Russ Cofano, put a call out via LinkedIn, advertising four openings on his team. Move brought Cofano on in June to fill the industry relations roles vacated by top realtor.com reps Errol Samuelson and Curt Beardsley, who are now over at Zillow.

Executives at Zillow and realtor.com have let it be known that in their minds, winning real estate industry hearts and minds will be the key to dominance in the portal business.

Zillow doubled down on industry relations this year, bringing top realtor.com reps Errol Samuelson and Curt Beardsley on board in March. It has since added three more industry vets to its team.

Today, realtor.com operator Move Inc.’s vice president of industry relations, Russ Cofano, put a call out via LinkedIn, advertising four openings on his team. Move brought Cofano on in June to fill the industry relations roles left empty by the departure of Samuelson and Beardsley.

Murdoch behind the scenes

Rupert Murdoch, media mogul and new kingpin of realtor.com, took in some sweaty backstage action from “American Idol” this week at the House of Blues in West Hollywood. 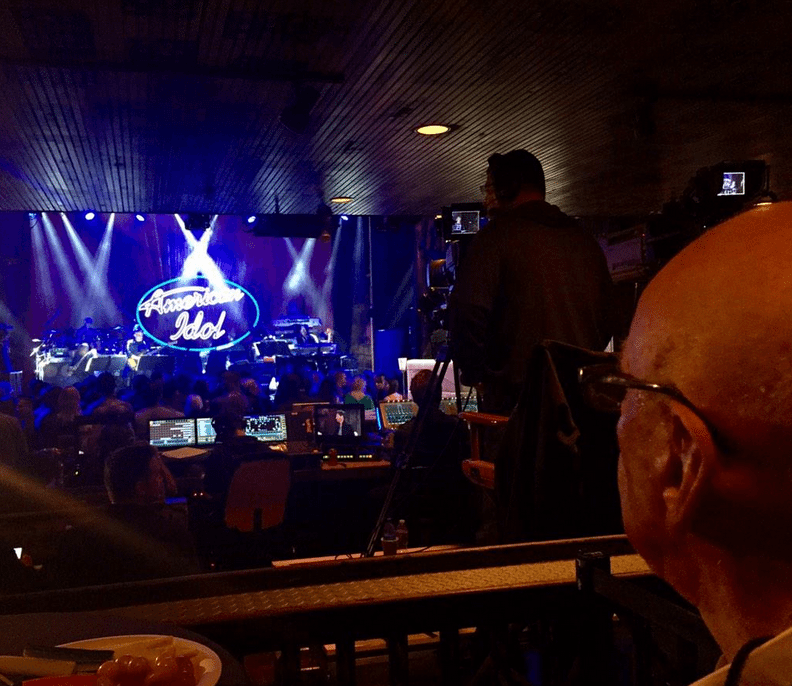 Murdoch is the CEO of “American Idol” producer Century 21 Fox, and chairman of Century 21 Fox’s sister company, News Corp., which now runs realtor.com. Will Murdoch soon be sweating it out behind the scenes at realtor.com as well?

The layout of Trulia’s brand-new 52,595-square-foot headquarters in downtown San Francisco, conceived by the international design firm Rapt Studio, was inspired by the structure of a tree. 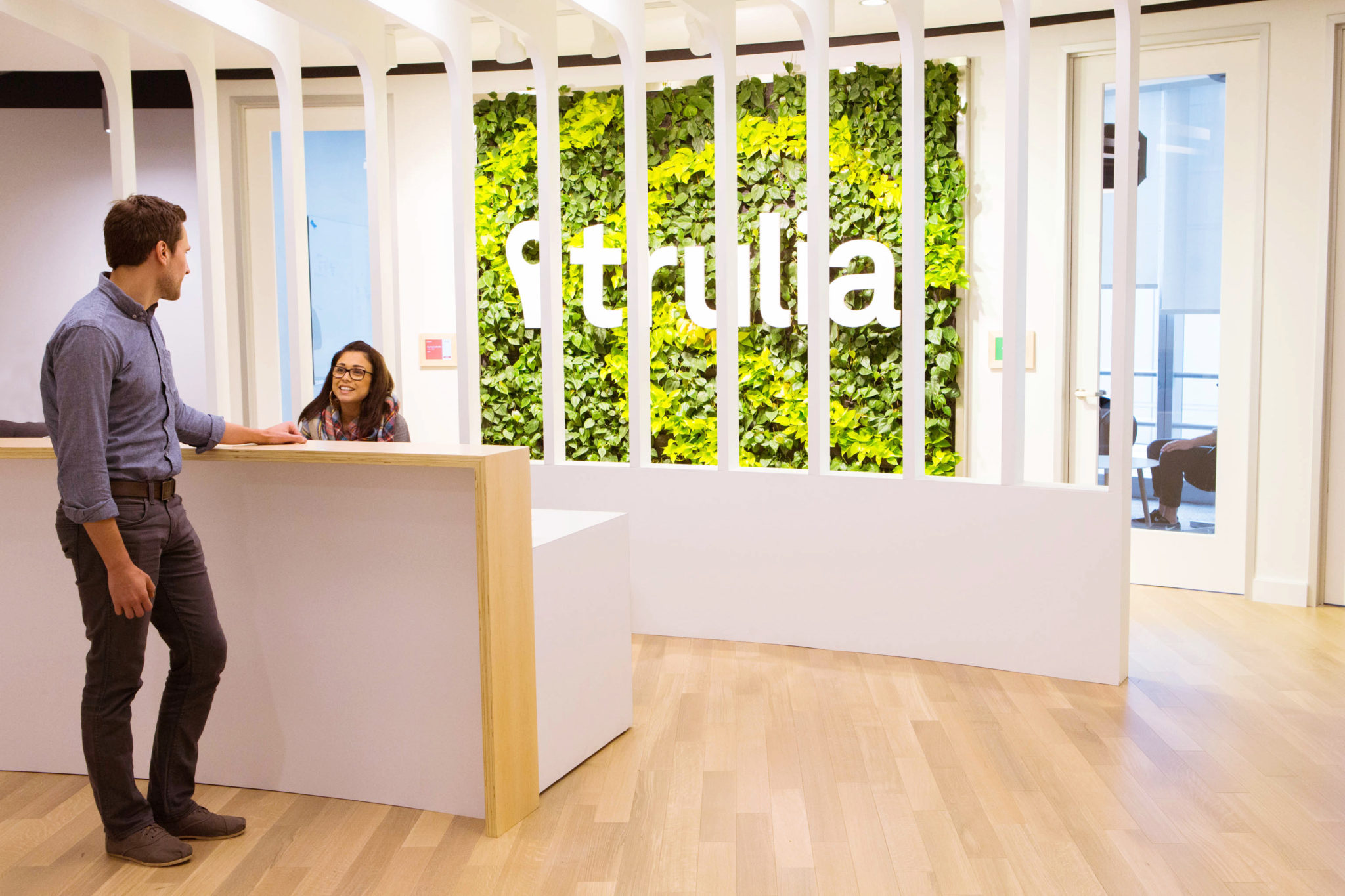 “Upon entering, the plan radiates into rings of spaces, materials and textures, signifying the building and strengthening of the community,” says Rapt. “All the rings converge on the point of arrival, right at the heart of Trulia.”

Each time execs at publicly traded firms sell company stock, the company’s file reports with the Securities and Exchange Commission. Here’s who at the portals sold what and for how much in the last week:

Zillow a ‘best place to work’

Zillow was ranked as one of the best large companies to work for in the U.S. in an analysis of employee reviews conducted by jobs site Glassdoor.

Glassdoor ranked Zillow as the 33rd best place to work among companies with 1,000 or more employees. Zillow earned 3.9 out of a possible five stars based on employee reviews submitted between Nov. 13, 2013, and Nov. 2, 2014.

This a welcome bit of news for Zillow, which in recent weeks has been hit with four labor-related lawsuits tied to its Irvine, California. That Glassdoor was co-founded by Rich Barton, Zillow’s co-founder and chairman, didn’t seem to diminish the impact of the news one bit.

Some perks Zillow employees have access to (as reported by ABC News):

The Orange County Register also ranked Zillow a top workplace in 2014, which Zillow CEO Spencer Rascoff duly noted on Twitter. Although he’s refrained from tweeting about the Irvine lawsuits, Rascoff is often on Glassdoor, checking out employee reviews and posting responses.

SmugSpencer — aka “Spencer Rascough,” the snarky Twitter account employing a phony version of Rascoff to spoof the portal space — ribbed Murdoch a bit for his alleged stinginess on Wednesday.

Source: Google Finance *As of market close on Friday, December 12, 2014