When Steven Antonakes, associate director for supervision, enforcement and fair lending at the Consumer Financial Protection Bureau, took to the stage yesterday at the Consumer Bankers Association’s CBA LIVE event to discuss the bureau’s new TILA-RESPA Integrated Disclosures rule, he may have been attempting to address the banking industry’s concerns that many people will not be ready to handle the changes that take effect on Aug. 1. 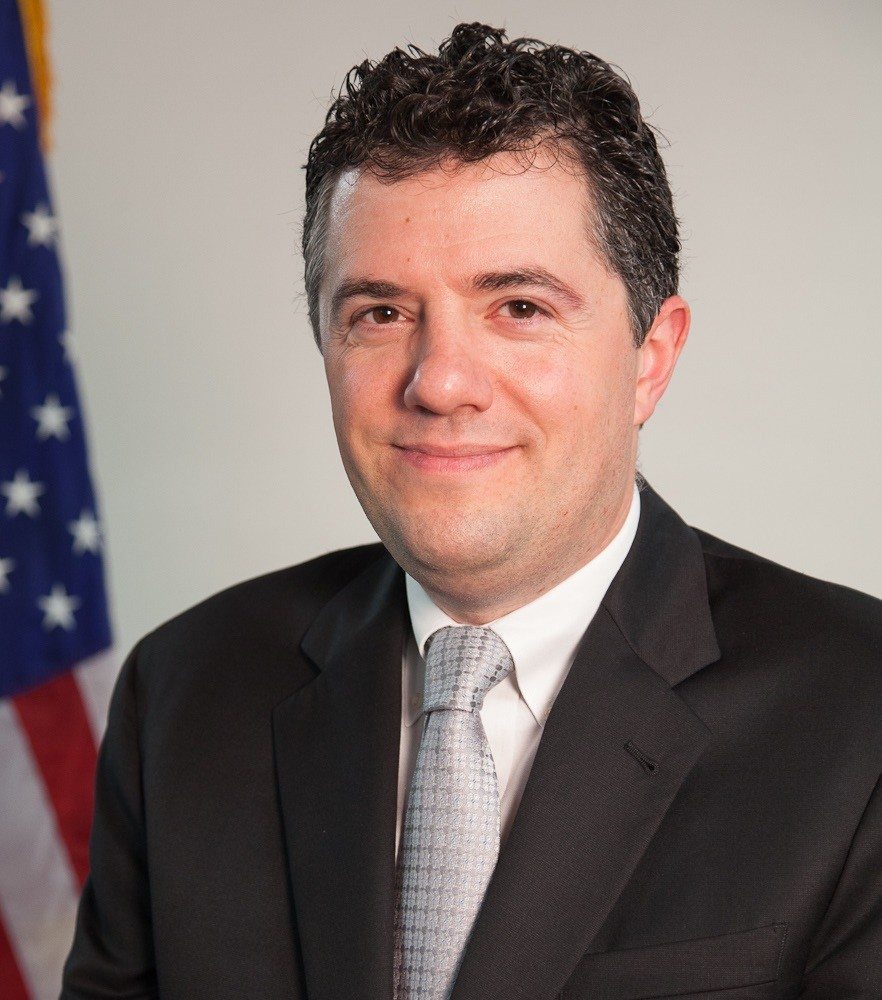 Instead, Antonakes sparked more confusion, rumors and even inaccurate media reports about whether the bureau will consider delaying the new rule, which has come to be known as TRID, to give the financial services and real estate industries more time to prepare for the sweeping changes to come.

Part of the CFPB’s “Know Before You Owe” initiative, TRID consolidates four existing disclosures required under the Truth in Lending Act (TILA) and the Real Estate Settlement Procedures Act (RESPA) into two forms: a Loan Estimate that must be delivered or placed in the mail no later than the third business day after receiving the consumer’s application, and a Closing Disclosure that must be provided to the consumer at least three business days prior to consummation. These changes are expected to impact the length of time in which closings are conducted and allow for little or no last-minute changes to the transaction.

The CFPB released the final TRID rule in November 2013 and set an effective date for Aug. 1, giving the affected industries nearly two years to modify their processes, operations and systems so they are able to comply with the new regulations.

But that time frame apparently wasn’t enough. As the industry rang in the new year and found itself staring at the 2015 calendar, some who haven’t been taking advantage of educational efforts offered by trade associations and companies began expressing worries that not only are they unprepared to take mortgage applications after Aug. 1, but the software needed to process the new forms has not been rolled out, properly tested and integrated into the systems used by lenders, title and settlement providers, and real estate agents.

Asked about the possibility of delaying implementation, CFPB Director Richard Cordray has publicly stated that the bureau gave the industry plenty of time to prepare, and Aug. 1 will indeed be the deadline. When Antonakes prepared his speech for CBA’s conference, held March 23-25 in Orlando, he made no mention of TRID. Instead, his speech focused on explaining the CFPB’s mission and how it prioritizes its regulatory initiatives. He ended his presentation by acknowledging, “We stand at an incredible moment in time relative to the history of consumer finance in this country.”

“The devastation from the housing crisis has not yet receded from our memories. We have an opportunity to shape a system of consumer finance that ensures profitability for our providers and prosperity for our citizens. Come and make us better. I cannot promise you that the experience will be without challenge or frustration, but I can promise you that it will be the most fulfilling work of your career,” he added in his written remarks, which the CFPB has made available on its website.

But during his actual presentation to 1,200 senior-level retail banking executives, Antonakes directly addressed the elephant in the room.

“To the extent there is new information or we’re hearing directly from vendors that folks aren’t going to be ready, we should continue to talk about that,” Antonakes said. “I can’t promise you, but to the extent we will have a better understanding of the concerns, that is something we will consider.”

That statement hit the industry like a bolt of lightning. Taking to Twitter, many relayed the information and began discussing the implications. “HUGE NEWS! Integrated Disclosure deadline could be delayed, top CFPB official says,” posted one user. “OH NO HE DIDN’T! CFPB’s No. 2 says #TRID deadline could get delayed,” posted another.

When some media reports proclaimed that the CFPB will, in fact, delay implementation, the bureau was quick to squash the chatter and set the record straight on Antonakes’ meaning.

“We have no plans to delay the deadline on the new mortgage disclosure forms,” Samuel Gilford, a bureau spokesperson, told Inman. “The deputy director was pointing out that the bureau is open to considering new information from stakeholders, not to delaying the deadline.”

And if yesterday’s brouhaha gave you the impression that you can relax your efforts to prepare and train to comply with the new rule, don’t make that mistake, Gilford warned.

“The industry should be prepared to begin using the new forms for loans with an initial application submitted on or after Aug. 1,” he said.

That’s the official word from the CFPB. But some industry leaders say it’s not what the bureau has been telling them behind closed doors.

“They are saying publicly the rule is going forward, but they will announce a delay right after June 18,” a compliance expert who is privy to conversations between the bureau and the industry told Inman on condition of anonymity due to concerns surrounding the source’s employment.

June 18 happens to be the date that Ellie Mae, a mortgage industry software provider, plans to release an updated version of its mortgage management system, Encompass. Enhancements to the system will include TRID support such as fee itemization and management, the new Loan Estimate and Closing Disclosure input forms, handling of disclosure tracking, fee variance, change of circumstance more, according to an email Ellie Mae recently sent to its customers.

“Release notes will be available in early April and a notification will be sent when documentation is posted,” Ellie Mae said in the customer email. “The general release for 15.1 will be available on June 18 for your production environment.”

That leaves less than two months during the busy summer months to beta test and launch software that supports about 80 percent of the loan origination systems at small- and midsized banks, our source noted.

“They are going to delay the rule. They have to because Ellie Mae won’t be ready, and they know it,” the source said, pointing out that in February, the Department of Housing and Urban Development (HUD) delayed implementation of the reverse mortgage financial assessment rule in response to a delay in the delivery of certain systems enhancements required to support it.

HUD also delayed enforcement of the RESPA reform rule in 2010 to give everyone a chance to comply with the new regulations, which involved a substantially revised HUD-1 Settlement Statement and Good Faith Estimate (GFE) of closing costs.

But the CFPB is a completely different regulator than HUD, and Cordray has even said the bureau will also not consider a restrained enforcement period after Aug. 1.

The CBA could not be reached for comment on the events that unfolded from its conference, but other industry groups are weighing in on Antonakes’ statement and the challenges facing everyone in the next four months.

Whether the implementation date remains Aug. 1 or is delayed, the American Land Title Association said it is “focused on making sure our members understand the complexities of the new rule and how dramatic a process change this will be for them,” said Wayne Stanley, public affairs manager at ALTA.

“We still need to be having these conversations,” Stanley said. “Specifically on the title side, we are hearing from vendors that they will be ready and will have platforms tested and ready by Aug. 1. I have read in some other trade publications that some real estate partners are saying they may not be ready yet, but I don’t know if that has been communicated directly to the CFPB at this point.”

Gilford did not comment on the concerns the bureau has received to date.