Chinese citizens are the most active foreign buyers of U.S. single-family housing. At the same time, more China-based developers are coming to the States to build or propose condo deals.

Chinese citizens are the most active foreign buyers of U.S. single-family housing.

At the same time, more China-based developers are coming to the States to build or propose condo deals.

Recent trouble associated with China’s stock market may only increase the nation’s appetite for acquiring or developing homes in the U.S.

“Those (Chinese investors) who are buying U.S. real estate are doing it with a very long-term view to diversify their assets (and) provide a safe haven in case something happens at home,” said John Burns of California-based John Burns Real Estate Consulting.

Last year, investors from China committed a total of $28.6 billion toward single-family housing acquisitions in the U.S., according to the National Association of Realtors.

In Manhattan alone, Chinese investors have doled out more than $4.7 billion for residential and commercial real estate deals so far this year, according to Jones Lang LaSalle. This total equates to 39 percent of all foreign activity that’s occurred in the borough. 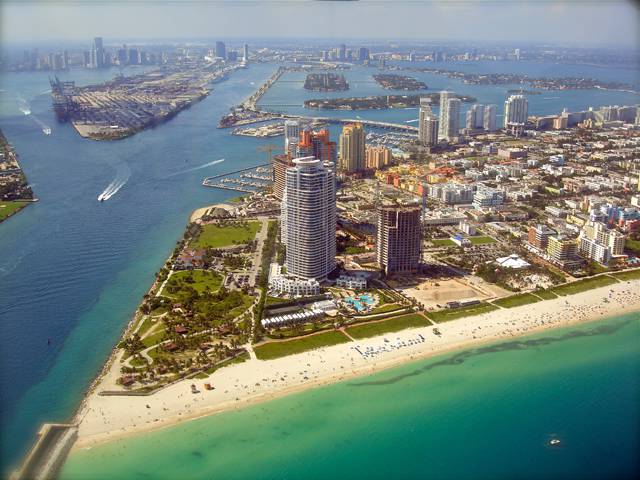 Stuart Miller, CEO of Lennar, cites Miami as a region that is becoming more enticing to Chinese buyers.

“We haven’t seen any demand prior to now,” he said, adding the builder has also received interest from Chinese investors eyeing Lennar’s new single-family homes in Irvine, California.

Lennar is currently partnering with China-based Landsea on a condo tower in Weehawken, New Jersey.

When it comes to ground-up investments, China-based developers appear to have a liking for Los Angeles.

China-based developers appear to have a liking for Los Angeles

In the city’s downtown, Shanghai-based Greenland Group is building a condo and hotel development known as Metropolis, and Oceanwide Real Estate Group broke ground on a three-tower, mixed-use project across from the Staples Center.

Single-family aside, Chinese investors will also make noise in the multifamily sector. Some sources estimate that roughly 50 percent of all foreign investments in U.S. multifamily will stem from Chinese sources. 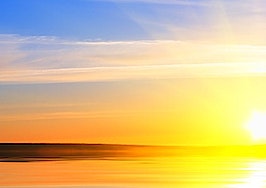 The rise of Chinese brokers 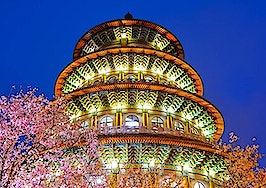 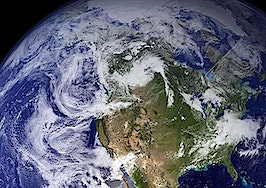