Roughly 90 percent of housing markets with populations exceeding 100,000 will see home values rise spanning the next 12 to 24 months, according to recent forecasts published by Arch MI and Veros Real Estate Solutions

Roughly 90 percent of housing markets with populations exceeding 100,000 will see home values rise spanning the next 12 to 24 months, according to recent forecasts published by Arch MI and Veros Real Estate Solutions.

However, metros that are impacted by changes in the oil and gas industries — namely Texas markets — are expected to see a noticeable decline in home value growth.

Veros pointed to Houston, along with Midland and Odessa, Texas, as markets where noticeable declines should occur. The firm forecasted 7.6 percent year-to-year growth in Houston last quarter but has revised that outlook to 5.7 percent this quarter.

An index compiled by Arch MI suggests Texas has a 32 percent chance of seeing overall home prices decline in the next two years. Nationally, four of the five markets most likely to see price declines are located in Texas: San Antonio, Houston, Austin and Dallas. Fort Worth-Arlington ranks as the sixth most likely market to see values drop.

Home prices in these Texas MSAs are well above their historic long-term trends, so affordability remains a concern, according to Arch MI. Also, Houston may currently be overbuilding office space, which could hurt the area in the future as construction slows. 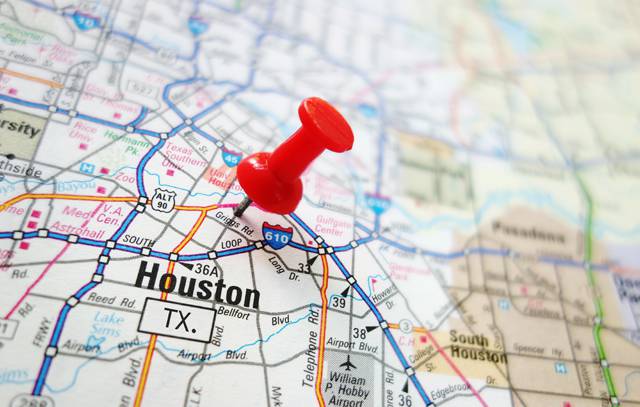 Veros concurs, saying Texas’ risk score remains elevated due to home prices that are the second most overvalued (by 13 percent) nationally relative to incomes.

“North Dakota and Texas are the two top oil-producing states in the nation and remain the most at risk — with roughly a 1 in 3 chance of home price decline,” added Ralph DeFranco, senior director of risk analytics and pricing at Arch MI.

North Dakota has a 38 percent chance of future price declines. Total nonfarm employment has fallen by nearly 2 percent during the past two months, with the state also experiencing unusually rapid home price appreciation and population growth. According to Arch MI, North Dakota home prices have risen 15 percent above the historical trend relative to incomes.

North Dakota has a 38% chance of future home price declines.

Two Florida markets also have a 20 to 30 percent chance of declines values: West Palm Beach-Boca Raton and Fort Lauderdale. These markets are seen as the fifth- and seventh-riskiest markets during the next two years.

Veros’ and Arch MI’s forecasts also agree when it comes to markets primed for the highest increases in home values. Both firms point to markets in the San Francisco Bay Area and Denver as the strongest performers moving forward.

Arch MI states that Denver, San Francisco and Phoenix are the markets least at risk when it comes to value declines. Veros predicts that home values will rise by at least 10 percent in San Francisco-Oakland-Fremont, Denver, Santa Rosa, California, and San Jose-Santa Clara.

A surprise market is Bend, Oregon, which has seen a recent 8.7 spike in home values. 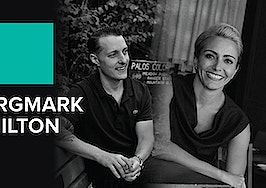 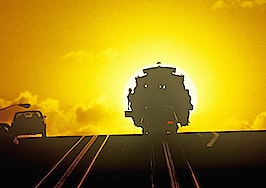 Markets are rebounding at news of solutions certain to fail
Back to top
Only 3 days left to register for Inman Connect Las Vegas before prices go up! Don't miss the premier event for real estate pros.Register Now ×
Limited Time Offer: Get 1 year of Inman Select for $199SUBSCRIBE×
Inmanpot
Log in
If you created your account with Google or Facebook
Don't have an account?
Create an Account
Forgot your password?
No Problem