The volume of distressed sales, cash sales and purchases made by institutional investors hit multiyear lows in June. At the same time, sellers, on average, disposed of single-family homes and condos for above estimated market value for the first time in nearly two years.

The volume of distressed sales, cash sales and purchases made by institutional investors hit multiyear lows in June.

At the same time, sellers, on average, disposed of single-family homes and condos for above estimated market value for the first time in nearly two years.

According to RealtyTrac’s June and midyear home sales report, distressed sales accounted for 9 percent of all home sales in June, the lowest total since January 2011.

In only 10 states did the volume of distressed sales account for more than 10 percent of all sales activity in June, led by Illinois at 14.6 percent.

Markets with an increasing share of cash sales during June included:

Institutional investors — entities purchasing at least 10 properties during a calendar year — accounted for only 1.7 percent of all sales in June, the same share as in May. These two months accounted for the lowest monthly share of institutional buyers dating back to January 2000.

June represented the first month since July 2013 that the national sales price-to-value ratio exceeded 100 percent, as homes sold for an average of $291,450.

“Higher-value markets with a larger share of homes priced above the loan limits set by FHA and Fannie and Freddie Mac markets are the most likely to struggle in the second half of the year,” Daren Blomquist, vice president at RealtyTrac, warned.

Blomquist noted that the housing recovery will continue to be dependent on traditional buyers who utilize financing. The health of high-priced trophy markets like San Francisco and San Jose will, in many ways, be tied more to global economic forces, which will impact the choices made by foreign cash buyers focused on U.S. single-family homes.

“As the investor-driven housing recovery faded in the first half of 2015, first-time homebuyers, boomerang buyers and other traditional owner-occupant buyers started to step into the gap and pick up the slack,” Blomquist said.

Sellers in the first half of 2015 sold their homes for an average of 13 percent above the original purchase price — the highest percentage in price appreciation since 2007.

Sellers in first half of ’15 sold homes for 13 percent above original purchase price.

There were six major markets where sellers sold below their original purchase price: 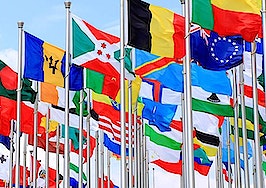 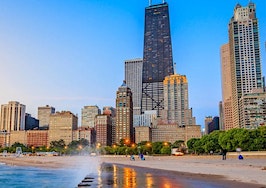 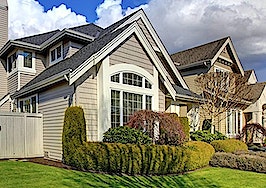