Even as home values remain largely unchanged, homeowners still think their homes should be valued higher than appraisers’ opinions, according to Quicken Loans’ most recent Home Price Perception Index (HPPI).

Appraisers’ opinions of home values were 2.33% lower than homeowner estimates in July

Last month’s gap was nearly double the difference between opinions in June, when appraisers’ opinions were 1.4 percent less than homeowners’ estimates.

At the same time, Quicken Loans’ Home Value Index (HVI) reported that national housing values were nearly flat in July, with a 0.27 percent drop in value month over month. Since the same last year, the index has shown a 3.89 percent growth in value nationally.

So what’s going on? Quicken Loans Chief Economist Bob Walters said many homeowners are seeing national headlines about home value increases and believe their equity must be increasing, too.

But “while some areas are seeing the same level of home appreciation, or even more, there are also some areas that have slower home value increases,” Walters said. “This can lead to homeowners and appraisers not quite seeing eye to eye.”

According to the HPPI, cities with the largest gap between what homeowners think their homes are worth and what appraisers say they are actually worth include:

But appraisers are valuing homes higher — as much as 5 percent higher — than what homeowners believe they are worth in other cities, including:

Walters noted that, ultimately, appraisers better know the market and are in the better position to judge home values.

“Appraisers are viewing the housing industry every day; they know when home value growth may be slowing,” he said. “Homeowners may think values are still skyrocketing, when they have instead returned to more healthy appreciation in their area.” 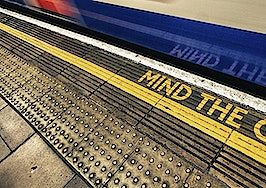 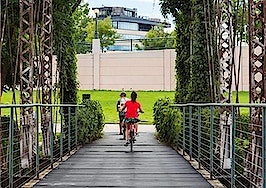 US home values rise 4.4 percent in May 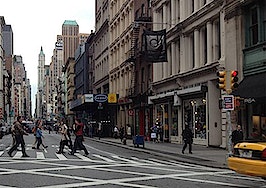