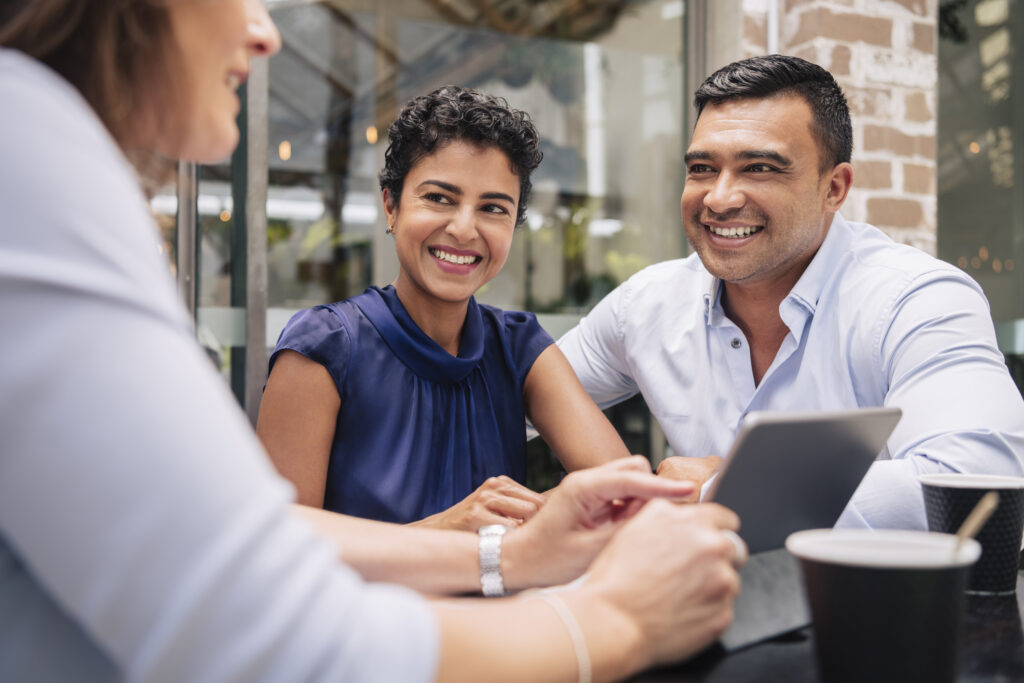 by Roberto Castillo
for CENTURY 21

El veredicto es claro: After more than two decades of delivering purpose-driven action to get more Hispanic and Latina entrepreneurs into real estate and homeownership, the CENTURY 21® brand is continuing to earn the trust and affinity of the fastest-growing demographic in America.

For CENTURY 21 World Connection, C21® national marketing programs, proprietary online tools and targeted sponsorships in conjunction with our work in south Florida have together expanded our profile with this increasingly important segment. Today, we’re building more long-term relationships and closing more deals, and that work of building more authentic connections positions us for continued growth in the future.

As a proud Hispanic, I know being authentic is critically important to earn the trust of our various cultures and communities. Authenticity in business is perseverance work with consistency as the key. Ours is a laser-like focus on three core concepts: recruit, train, and retain, and that includes everyone from the more seasoned professional to the newly licensed agent. That’s been our secret sauce for almost four decades.

Most of our family of agents are from Argentina, Chile, Colombia, Cuba, Peru, Uruguay, and Venezuela. We hold bilingual meetings, moving seamlessly from English to Spanish and Spanish to English. That way, everyone is comfortable and can impart the knowledge and learnings we discuss to their clients and customers.

Right now, about 98% of our agent population is bilingual. It’s important here in Miami and south Florida to speak both languages both for the sake of authenticity and for personal development and growth. Sometimes you have a client who only speaks English, sometimes they only speak Spanish, and other times they speak both but prefer one over the other. If you want to go grow and be better at delivering extraordinary experiences, you need to speak both as well. Bottom line: If an agent doesn’t speak Spanish, they are losing 50% of their opportunities.

Being authentic as a franchisee of the CENTURY 21 ‘glocal (global/local) network also opens new business opportunities for us as a company and for our individual agents. For example, when CENTURY 21 Chile affiliated with the CENTURY 21 Network, we brought their leadership team to our offices in Miami. We are now friends and refer business to each other. We also became friends and have business dealings with CENTURY 21 Argentina and CENTURY 21 Mexico.

Personally, a lot of my business is from Venezuela, where I lived for a very long time. I’m fortunate to know many well-off investors who know and trust me, who have bought and sold with me, and who now use my property management business to manage their properties here in the States. Locally, my wife and I support the prestigious La Liga Contra el Cancer, or the League Against Cancer. The group helps people who can’t afford cancer treatment.

Like the Hispanic community, we are all about la Familia. Authenticity also applies to the people we hire to serve on our Leadership team. For example, a few short years, we brought in a legendary real estate figure, Ricardo Guerra, who in two short years has doubled the number of agents in our company. We now stand at 130, and Ricardo has a goal to get that to 250 in the next two years. More importantly, of those we brought into the company, 90% have increased productivity both here in the states and around the world.

For example, one agent, who we will call Sara, worked in real estate in the country of Colombia but knew nothing about the way we buy and sell here in the United States. After showing her the ‘ins and outs’ of the process, the contract and the closing, she closed four country-to-country deals within 12 months. The most difficult one involved a new home under D.R. Horton, using multiple languages, and involving multiple currencies. The buyer was from Colombia, put 30% down, and financed the rest. To finance a foreign national is not easy, especially when the only thing important to the seller/builder is to close.

As leaders, we will go anywhere and meet with anyone to help our agents get deals done. I went with Sara to sit and talk to the builder, and then we went to the lender and explained the particulars of the deal. Twenty-four hours later, we closed the deal.
We’re proud to be a part of the CENTURY 21 brand; a company that understands the importance of not just opening the door to opportunities within the real estate profession but providing the critical support Hispanics and Latinas need to achieve the dream of homeownership and real estate entrepreneurship. 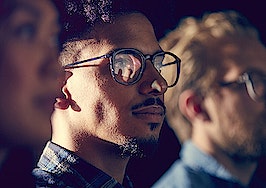 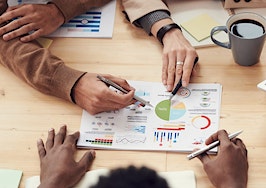 Sponsored Content
Growth through attention to detail: The CENTURY 21 way