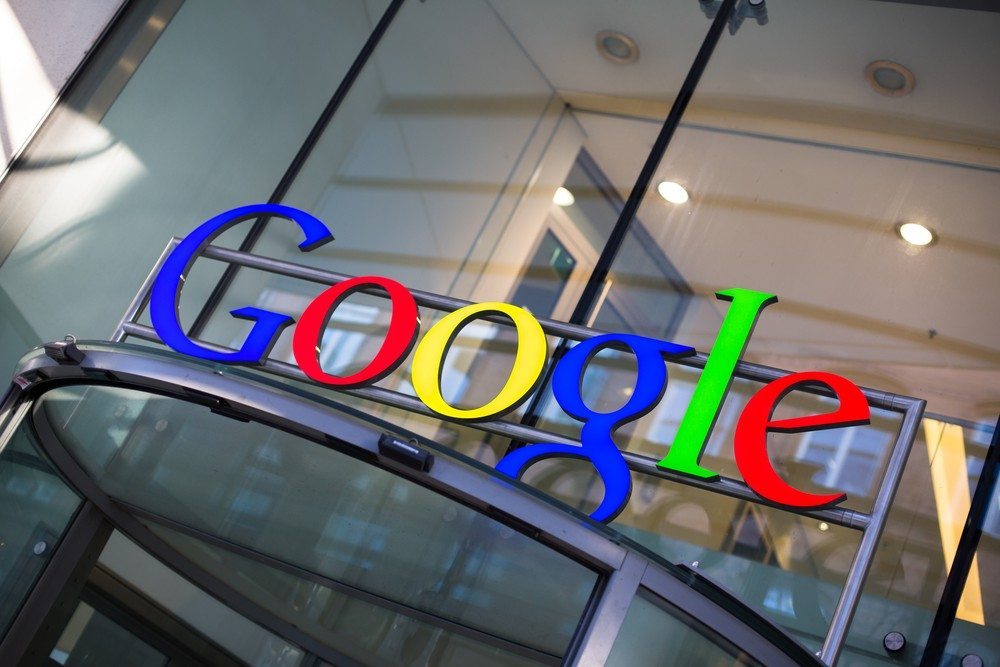 If you’re not familiar with Authorship, the idea was a way to connect your online real estate content (like your blog) with your name and photograph in Google search. By setting up an account, you were able (to an extent) to control how your articles were displayed in Google search. It essentially helped to put a name and face to your writing. If you’ve ever seen search results offset with a picture next to them, the author was set up with Authorship. Google recently decided that this information was not as useful to users as it had hoped, and could “even distract from” useful search results, according to Google’s webmaster trends analyst, John Mueller. Mueller shared a statement on the end of Authorship on his Google Plus page on Thursday.

What’s the reasoning behind ending Authorship?

In a conversation with Search Engine Land, Mueller explained that over three years’ worth of data showed that the resources needed to process Authorship data far outweighed the benefits users were receiving. This was mainly based upon two issues:

1. Authors and webmasters weren’t using Authorship. The adoption rate for Authorship was much lower than Google anticipated, and often when authors attempted to include the necessary code, they did it incorrectly. If you’ve set up Authorship in the past, this may not come as a surprise to you.

2. Authorship wasn’t benefitting those who used it. Though Authorship’s low adoption rate isn’t surprising, the data that came from the program is. Authorship linked posts were receiving little to no bump in overall clicks. If a program is complicated to adopt and the end result isn’t beneficial, it’s pretty obvious why it isn’t going to be successful.

What does this mean for real estate search results?

According to Mueller, “removing authorship generally does not seem to reduce traffic to sites.” It also didn’t increase clicks on ads. This is good news for your search rankings. As long as your marketing strategy wasn’t completely dependent on Google Authorship (which wouldn’t be very effective anyway), you won’t see a sudden drop in clicks.

One interesting aspect of the Authorship removal is that Google Plus posts from users in your circle will still show up in search rankings, complete with name and picture. With all the mockery Google Plus has experienced since its creation, this could be a solid reason to continue using it for sharing blog posts and interacting with others. Perhaps a further integration of Google Plus into search results could be Google’s next step.

So how should the end of Authorship affect your marketing strategy?

According to Google, it shouldn’t. The only difference in your search results is that you won’t see your photo and name alongside your link. Your focus as a real estate professional should still be on creating value through relevant content, engaging social media posts, and a lead-capturing website. If your marketing strategy includes all of these aspects, you’re going to be just fine. 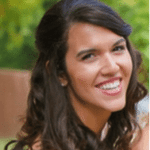