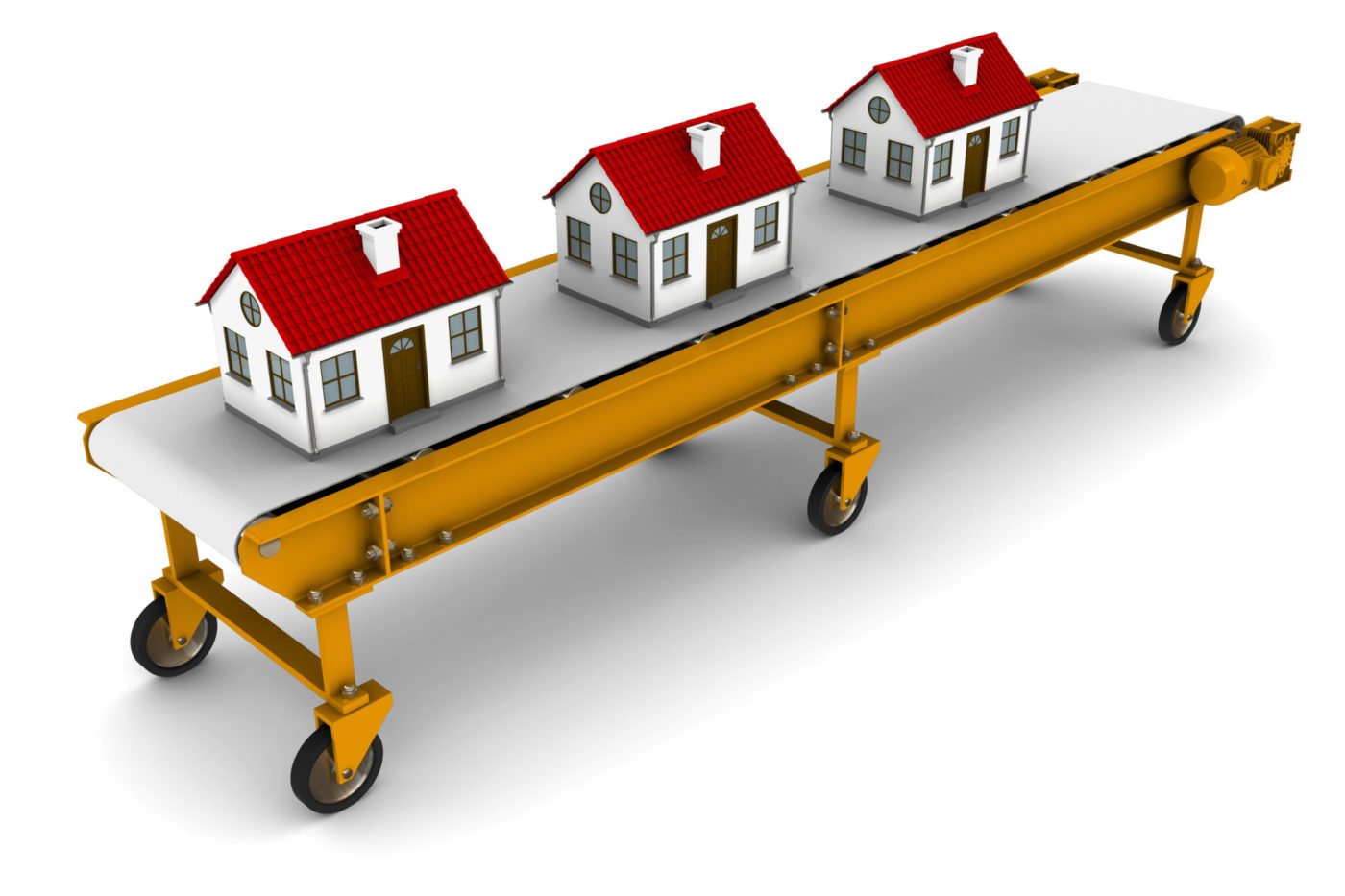 Existing-home sales last year hit their highest level since 2006 as the housing market continued to stabilize, the National Association of Realtors (NAR) reported.

Compared to 2012, existing-home sales in 2013 increased by 9.1 percent to 5.09 million, marking the strongest performance since 2006, “when sales reached an unsustainably high 6.48 million at the close of the housing boom,” NAR said.

Despite the improvement, Yun noted that the recovery has slowed recently.

“We lost some momentum toward the end of 2013 from disappointing job growth and limited inventory, but we ended with a year that was close to normal given the size of our population,” he said.

Existing-home sales edged up slightly in December, rising 1 percent to a seasonally adjusted annual rate of 4.87 million from a downwardly revised 4.82 million in November. But sales that month were still down 0.6 percent on an annual basis.

In November, existing-home sales dipped on an annual basis for the first time in more than two years, NAR previously reported.

Economists say that a spike in mortgage rates that occurred last spring may have partly induced the recent slowdown.

Inventory shortages have also served as a headwind.

The outlook on that front did not improve in December. Housing inventory last month fell 9.3 percent to 1.86 million existing homes available for sale. That represents a 4.6-month supply of homes at the current sales pace, down from 5.1 months a month ago but up 1.6 percent year over year.

NAR reported that pending home sales, a forward-looking indicator based on sales under contract, remained mostly flat in November. At the time, Lawrence Yun said the market may have hit a “cyclical low.”

Other barometers paint a rosier picture of the housing market. Construction of new single-family homes and new-home sales have grown substantially in the last year.