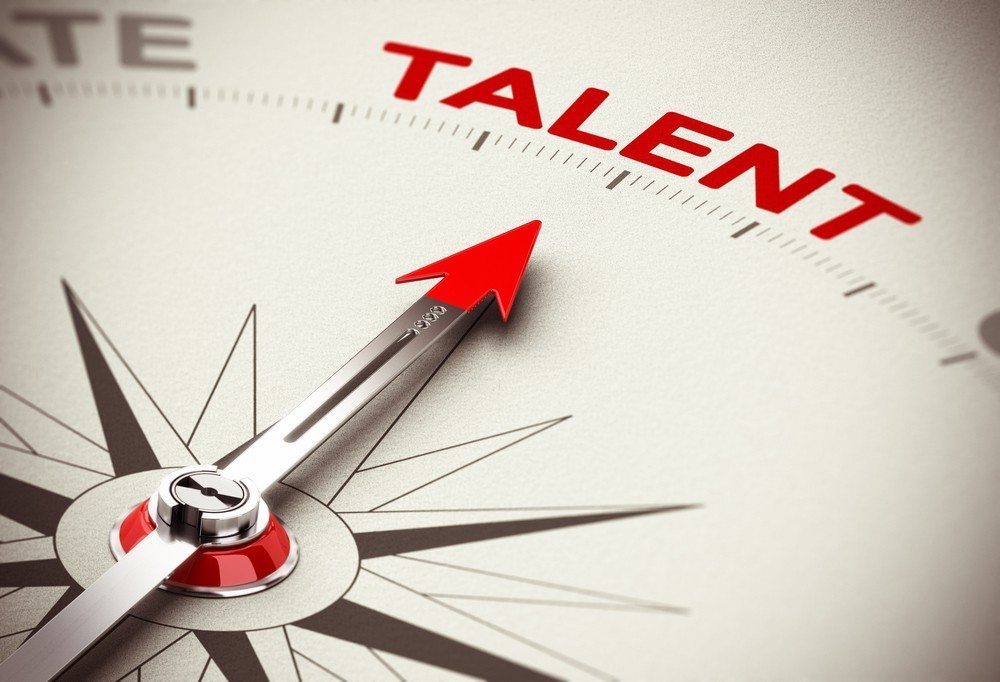 Samuelson, who became president of realtor.com in 2007 and Move’s chief strategy officer in April 2013, will report directly to Zillow CEO Spencer Rascoff.

Over his 11 years at Move, Samuelson had become the face and voice of realtor.com. In his new position at Zillow, he will work to build and strengthen Zillow’s relationships with brokerages, franchisors, multiple listing services and trade associations around the country and oversee Zillow’s industry technology platforms, including Diverse Solutions and Agentfolio. 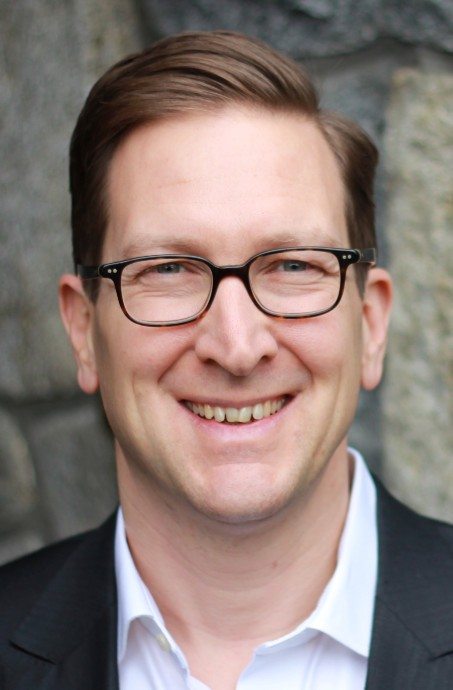 Samuleson came to Move in 2003 as president of Top Producer Systems, the company’s marketing tool for agents. After he was named president of realtor.com in 2007, he took on additional responsibilities as Move’s chief revenue officer in 2009.

During Samuelson’s time with Move, he played a leading role in a number of major initiatives, including the introduction of unbranded lead forms for buyers agents to the site, and last year’s aborted attempt to let users in two test markets search for an agent using statistics from multiple listing services and other sources.

“There’s no one in the industry with more credibility,” Rascoff told Inman News. “I’ve admired Errol for the nine years I’ve competed with him.”

“We place tremendous value on fostering great partnerships and building innovative products that support our industry partners, and Errol is the right person to lead this new role,” Rascoff said in a statement.

Samuelson says he’s “incredibly excited” to work with Zillow and its massive consumer audience — which measured 70 million unique visitors in January — to change real estate. “I’m interested in how we can take that scale and work with the industry,” he said.

“I believe the entire management team truly understands the essential role real estate professionals play, is committed to their success, and wants to create deeper, mutually beneficial partnerships with the industry,” Samuelson said in a statement. “My first priority will be to listen, and incorporate the industry’s feedback to evolve Zillow’s technology and partnership programs.”

Losing one of its key execs comes at an inopportune time for realtor.com and Move, which are in a fight for relevancy among consumers after losing Web market share to Zillow and Trulia over the course of 2013. Move CEO Steve Berkowitz announced the launch of a national TV ad campaign that was set to air last month to help enhance its presence among consumers.

Move CEO Steve Berkowitz said Samuelson’s resignation, which was a surprise to him when he learned of it today midmorning, will not affect Move’s upward trend. “We’re executing on all cylinders,” he said.

“I’m not surprised that Zillow is trying to buy its way into the industry,” Berkowitz said. “You can paint a horse to look like a zebra, but he’s still a horse,” he added.

Longtime Move Vice President Curt Beardsley, who has been driving the firm’s relationships with MLSs for about 18 months, will assume Samuelson’s industry relations role at Move as executive vice president of industry development, Berkowitz said. The firm has yet to decide who will fill Samuelson’s other role at Move.

Even though Samuelson served as Move’s chief strategy officer for nearly a year, Berkowitz stressed that he, as CEO, had retained control of the firm’s overall strategy and that things are looking up.

“Watch out, industry and consumers, because here we come,” Berkowitz said.

Trained as an electrical engineer — he holds a Bachelor of Science degree from Simon Fraser University — Samuelson co-founded Pranix Consulting in 2002.

At Move, he was on board for negotiations with the National Association of Realtors that led to amendments to the 1996 agreement between NAR and Move governing the operation of realtor.com.

A 2010 amendment to the realtor.com operating agreement gave Move more leeway to make changes to the website, including the introduction of lead forms for buyer’s agents on listing detail pages, in order to compete with Zillow and Trulia. 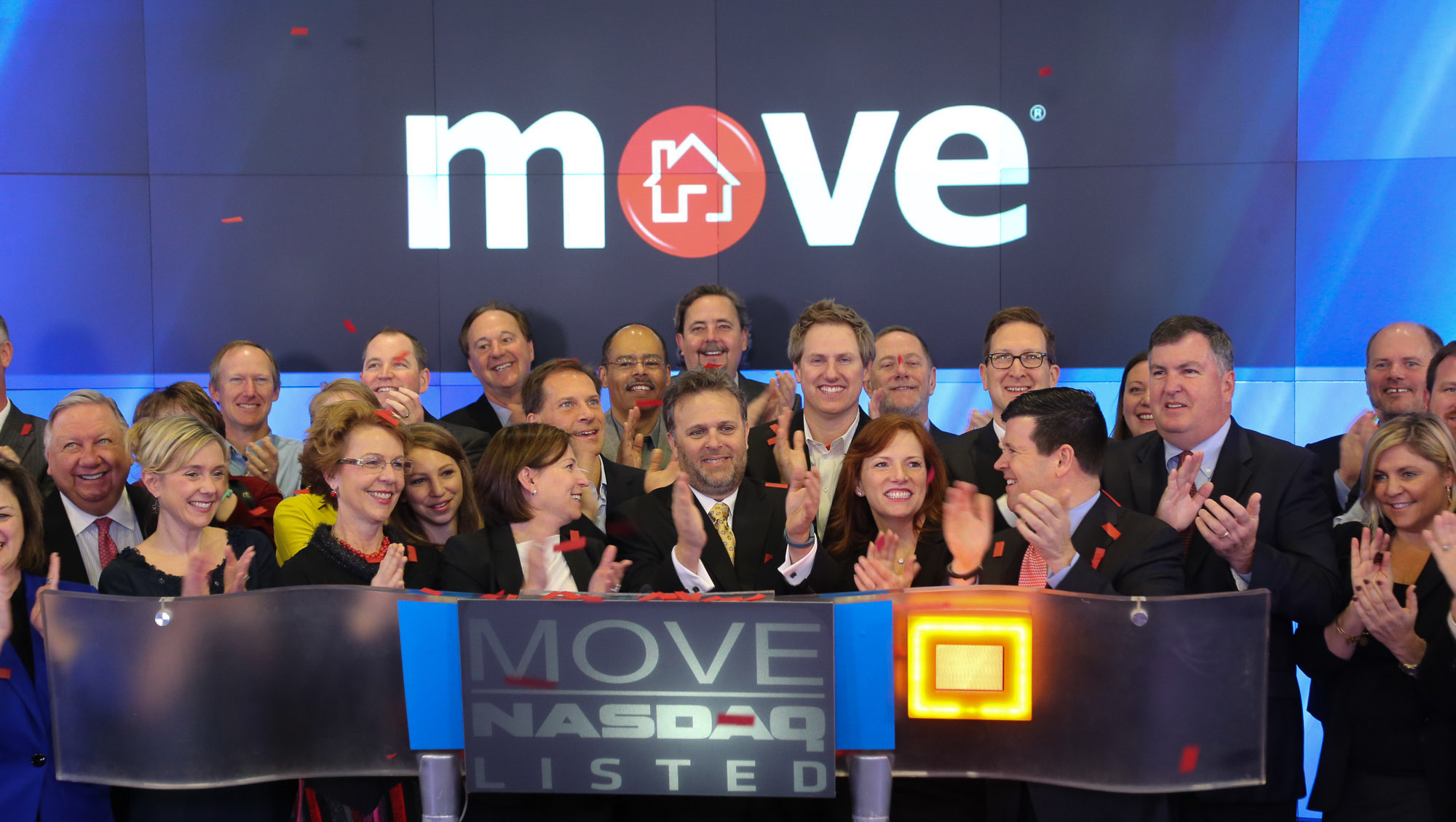 Another amendment approved by NAR last year allows realtor.com to to publish listings from non-Realtor sources, expanding the inventory of new homes and rental properties on the site.

Samuelson, a citizen of Canada, will work as a consultant to Zillow until issues surrounding a work visa are resolved and will become a full-time Zillow employee soon, Rascoff said.

The real estate industry is trying to digest the surprise, momentous industry news that broke after markets closed today.

“If this executive switch doesn’t sound the death knell for realtor.com, I can’t imagine what it would take,” wrote industry consultant Bob Bemis, who held a position at Zillow similar to Samuelson’s before leaving in July, in a blog post today. “Realtor.com has been slipping in the traffic totals for months and in some measurement services is now fourth behind Zillow, Trulia and Homes.com. But traffic isn’t the problem at Realtor.com. It’s politics,” he wrote.

“Errol has now seen the light and made the decision to change allegiances,” Bemis wrote.

Gregg Larson, CEO of the prominent industry consulting firm Clareity Consulting, called the hire a smart one for Zillow. “It’s like ripping out a big chunk of Move’s heart,” he told Inman News. “That’s an added bonus to hiring a really bright and competent guy.”

Greg Robertson, who runs the real estate tech firm W&R Studios, wrote in a post on his Vendor Alley blog that he thinks Samuelson’s hiring indicates that Zillow is looking to double down on industry relationships after losing Bemis last year.

“But the more interesting narrative I think is this, what does Errol know, that we don’t know?” Robertson wrote. “This kind of move doesn’t happen without something else lurking out there.”