On Jan. 1, Re/Max increased the annual dues its agents in the U.S. and Canada pay to affiliate with the brand and the monthly per-agent fees affiliated brokerages in U.S. company-owned master franchise regions pay the franchisor.

After holding steady at $390 for 2011 through 2013, Re/Max agents in the U.S. and Canada now pay $400 in annual membership dues, according to Re/Max’s first annual financial statement as a public company. Re/Max’s agents in the two countries numbered 73,413 as of Dec. 31, 2013, approximately 79 percent of the franchisor’s global total.

In addition, Re/Max-affiliated brokerages in the U.S. master franchise regions the brand owns — which cover 26 states and Washington, D.C. — now pay approximately $123 per month per agent in their region, $3 more than they did in 2011, 2012 and 2013. 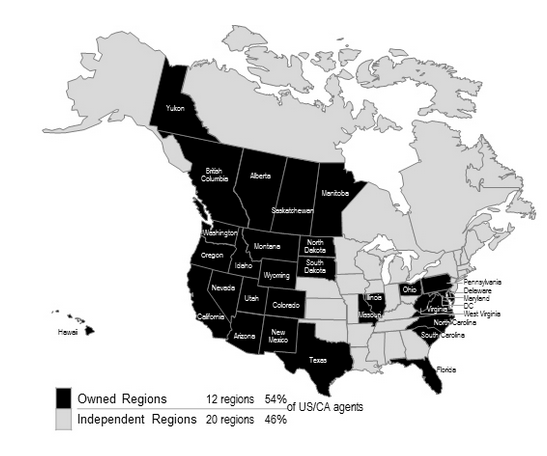 The fee increases for Re/Max, which netted $225 million in an October initial public offering, will feed two of the firm’s largest revenue streams.

Re/Max continues to make a push to reacquire its independent master franchise regions in the U.S. and Canada, because it generates so much more revenue as the owner. 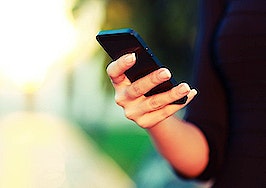 Re/Max grew agent count to 93K, revenue to $159M in 2013
Back to top
Only 3 days left to register for Inman Connect Las Vegas before prices go up! Don't miss the premier event for real estate pros.Register Now ×
Limited Time Offer: Get 1 year of Inman Select for $199SUBSCRIBE×
Inmanpot
Log in
If you created your account with Google or Facebook
Don't have an account?
Create an Account
Forgot your password?
No Problem