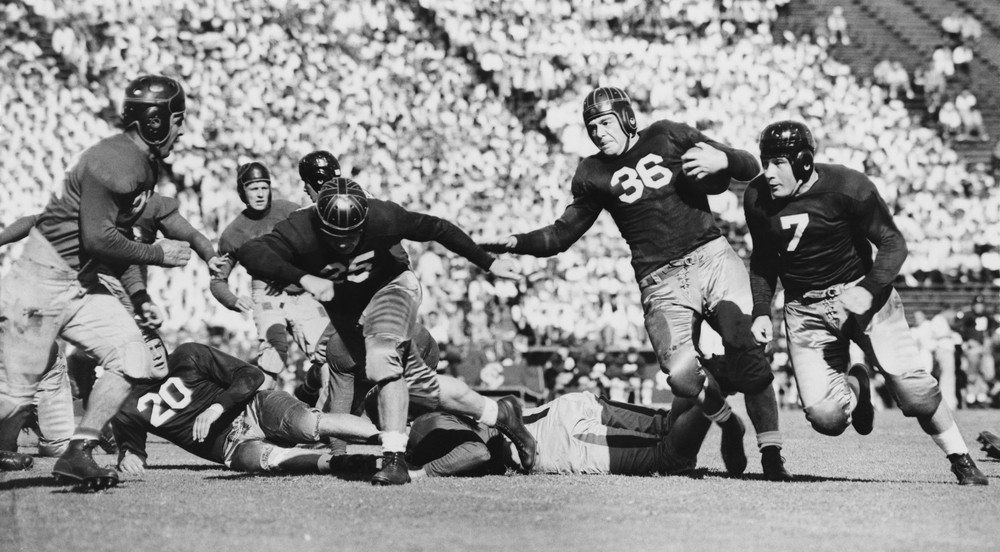 The nation’s largest real estate brokerage, NRT LLC, is preparing to launch two new search portals that are aimed at reducing the company’s reliance on leads from Zillow, Trulia and realtor.com, attracting homebuyers by offering access to a complete set of MLS listings in markets where NRT operates, plus bells and whistles like automated valuations.

NRT is hoping to not only boost the number of leads it generates in-house, but to more than double the number of high-quality “scrubbed” leads that it can collect a 35 percent referral fee on from select agents.

One of the new search portals, code-named “Project Flanker,” will feature automated valuations like Zillow’s “Zestimates,” and Internet Data Exchange (IDX) listings sourced from the multiple listing services in the more than 40 large U.S. metros where NRT has offices. The other website will consolidate most of NRT’s local operating company websites under one URL. Both websites are expected to launch by the end of the year.

NRT, the brokerage wing of real estate titan Realogy, has over 42,000 agents and operates more than 700 offices in the U.S. under the Coldwell Banker Real Estate, ERA Real Estate and Sotheby’s International Realty brands. It also owns and operates Citi Habitats, The Corcoran Group and, when the acquisition closes sometime this quarter, ZipRealty.

NRT’s brokerages are spread across the U.S. in more than 40 major metros. Source: NRT LLC. With the acquisition of ZipRealty, NRT will gain a presence in Seattle; Portland, Oregon; and Las Vegas.

Most of those 1.5 million leads were reviewed and “scrubbed” by one of three regional call centers, Zipf said, and about 130,000 scrubbed leads were assigned to one of 4,000 “e-agent” team members.

An e-agent, he said, “is an NRT agent who has been trained by our company to service our Internet leads, recognizing that these leads had been reviewed and scrubbed by the company and have one of the highest potentials of turning into an actual sale and closed business.”

In return, “the e-agent agrees to a 35 percent referral fee, which is retained by the company, and in most cases, a reduced commission split,” Zipf said. NRT can earn double the commission revenue on referral leads it provides to e-agents, Zipf said.

NRT’s average broker commission rate is 2.5 percent on a side, so representing the buyer or seller in the sale of a $300,000 home generates a gross commission of $7,500. Assuming a split where the agent gets 70 percent of that, and the company gets 30 percent, NRT would see $2,250 of gross profit.

With a referral lead provided to an e-agent, 35 percent of that $7,500 gross commission “is taken off the top and goes directly to the company as a referral fee of $2,625,” Zipf said. “The remaining portion of that commission ($4,875) is then split between the agent and the company.”

If the company is taking a 40 percent split — as it would with less experienced agents who might be more eager to take referral leads — NRT earns twice the gross profit — $4,500 on the sale of a $300,000 home.

“Thus, the importance of generating more Internet leads and doing a better job in converting these leads to a closing is a key business objective,” Zipf said.

Zillow CEO Spencer Rascoff has said that he, too, sees the industry moving to a model where lead providers can charge what amounts to a referral fee for a highly qualified lead.

“Advertisers follow audience,” Rascoff said last fall in a quarterly earnings call. “Over the long term, we anticipate the total addressable market for ad revenue from agents to evolve as the category winner extends its lead. While we believe agents today spend 10 percent to 20 percent of their $60 billion in commissions on advertising, we believe ad dollars will shift to more of a revenue generation practice, similar to search engine marketing where some advertisers spend nearly up to their marginal revenue.

“In other words, we think that agents will view online impression-based advertising in the same way they have traditionally viewed lead referral economics, which is to say that they’re willing to pay up to 40 percent of their commission to the channel that provides them with a customer.”

When an analyst asked Rascoff to elaborate, he said, “I’m not saying that we are going to change our business model to shift to charge on a success based referral basis, not at all. That is not our intention. We do not plan to do that.”

The comments, he said, “were really with respect to TAM,” or total addressable market.

To reduce its reliance on realtor.com, Zillow and Trulia, NRT will consolidate most of its local operating company websites under one URL.

“We believe this will enhance our relevance within the search engines and elevate our viewership and create more leads,” Zipf said.

(In May, the National Association of Realtors approved a contentious amendment requiring Realtor-affiliated MLSs to make it easier for brokers to use listing data to develop AVMs.)

While “Project Flanker” may represent a departure from traditional brokerage websites, Realogy CEO Richard Smith said the company does not expect it to attract the kind of traffic generated by third-party listing portals.

“It is not intended to compete against the big portals like Zillow or Trulia,” Smith said Monday during Realogy’s second-quarter earnings call. “It is a very different approach to the markets, very smart, I think it is very strategic.”

When it launches “Project Flanker,” NRT will join other brokerages in offering a national IDX search portal, including ZipRealty, Redfin and Movoto.

Because NRT is a brokerage, Project Flanker is unlikely to generate the kind of controversy that surfaced in 2011, when Realogy and other franchisor operators successfully lobbied NAR to allow them to index and display IDX listings published by their affiliated brokers on national franchise sites like Century 21.

NAR repealed the approval after less than a year because of backlash from large brokers, who felt that allowing national franchisors to display IDX listings to national franchisors gave them an unfair advantage and went against the spirit of IDX listings, which are usually available only to MLS members. That controversy could explain why NRT, and not Realogy at large, is the one building these national sites.

Franchisors, including Realogy’s franchise brands (like ERA Real Estate) and Re/Max, came up with a workaround that allows consumers to search IDX listings in markets where the brands have affiliates by serving up framed search results of their local affiliates’ sites. Homes.com powers the ERA and Re/Max sites.

Smith said “IDX is fairly common in our industry, we don’t see any problem there at all,” with IDX display, saying the NRT site is “on track” to launch by the end of the year.

To better manage and convert the leads generated by the websites, NRT plans to introduce “a highly integrated contact relationship management system to all of our 42,000 sales associates,” Zipf said. “Our call centers are going to be equipped with a broader contact relationship management software system also so that they can manage and convert these leads better. We believe these strategies will increase our referral closings from the 4,500 we closed in 2013 twofold over the next several years to 13,000 closed units.”

Zipf said it’s important to point out that most of NRT’s business comes not from technology or the Internet, but “from our agents’ sphere of influence and past clients.”

Recruiting “is a key NRT organic growth strategy,” he said. “Some of the competitive advantage we utilize to organically grow our businesses is through outlining and highlighting the skill of our local operating management and our senior management team. We also highlight our best of class of marketing, technology and training platforms to our potential recruits.”

Editor’s note: This story has been updated to add additional context to Zillow CEO Spencer Rascoff’s prediction that agents will someday be “willing to pay up to 40 percent of their commission to the channel that provides them with a customer.” Rascoff has said that does not mean that Zillow intends to charge what amounts to a referral fee.