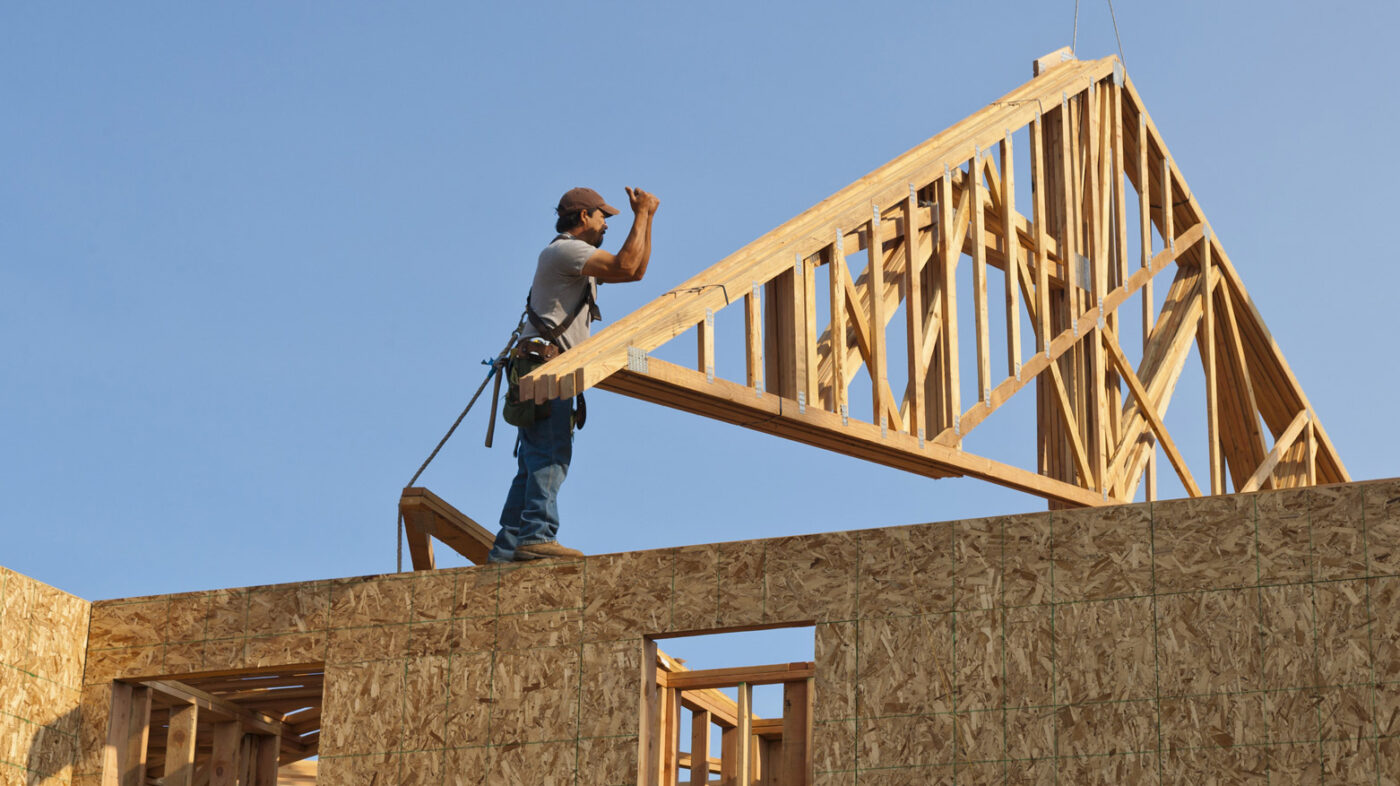 In the wake of the housing crisis, inventory has become an ongoing issue for a confluence of factors: Homeowners didn’t have a lot of equity, potential sellers with equity didn’t think they could move up and construction slowed.

Trulia’s 2017 Q1 National Inventory and Price Watch, which reviewed the supply of starter, trade-up and premium homes on the market nationally and in the 100 largest U.S. metros, found that high-priced markets are facing the highest supply.

Nationally, the number of homes on the market dropped for the eighth consecutive quarter, falling 5.1 percent over the past year.

The markets for starter and trade-up homes are particularly tight; inventory fell 8.7 percent and 7.9 percent year-over-year nationally. Inventory of homes in the upper reaches of the market fell just 1.7 percent.

This situation happens as affordability continues to be strained. Although still below historical levels, interest rates are rising and wages have not kept pace with home prices.

According to Trulia data, a typical starter-homebuyer would need to dedicate 38.3 percent of monthly income to buy a starter home.

Can we blame the recovery?

Rising prices were cheered as the housing crisis began to recede, but too much of a good thing has its downside.

Trulia’s research found that some of the markets with the biggest price recovery, including San Francisco, Seattle, Nashville and Colorado Springs, have also seen the largest drops in inventory.

This not only shuts out new buyers, it also limits opportunities for owners who feel they can’t move up. The National Association of Realtors’ 2016 Profile of Home Buyers and Sellers showed that buyers expect to live in their homes for a median of 12 years, while 18 percent say that they are never moving.

Numbers like that present a bit of a grim situation for the future.

The millennial and baby boomer populations are both large, and though traditional wisdom might say that as people age they will downsize and free up more housing, so far that hasn’t been the case.

In his announcement of February data, NAR’s chief economist Lawrence Yun pointed out that existing home sales were down, partly because there is not enough inventory for buyers to choose from.

The current unsold inventory is at a 3.8-month supply; a healthy supply is considered six months.

The savior may have to come from new construction. Housing starts were up in February, led by single-home starts, and builder confidence has been hitting highs not seen in years.

Sales of new homes were also on the rise. New builds generally represent a small portion of the market, around 10 percent, and the median price is higher than that of existing homes. Building soared during the housing boom but flattened over the past few years and never quite recovered.

Rising costs of land, labor and materials may also drag on construction. The search for affordable housing is already pushing some potential buyers out of major metropolitan areas.

For many real estate agents dealing with low inventory, one of the biggest challenges can be encouraging buyers to keep trying.

With fewer properties on the market, multiple offers are common and some clients can give up after a few failed attempts. With buying season on the upswing, it makes sense to have these conversations early.