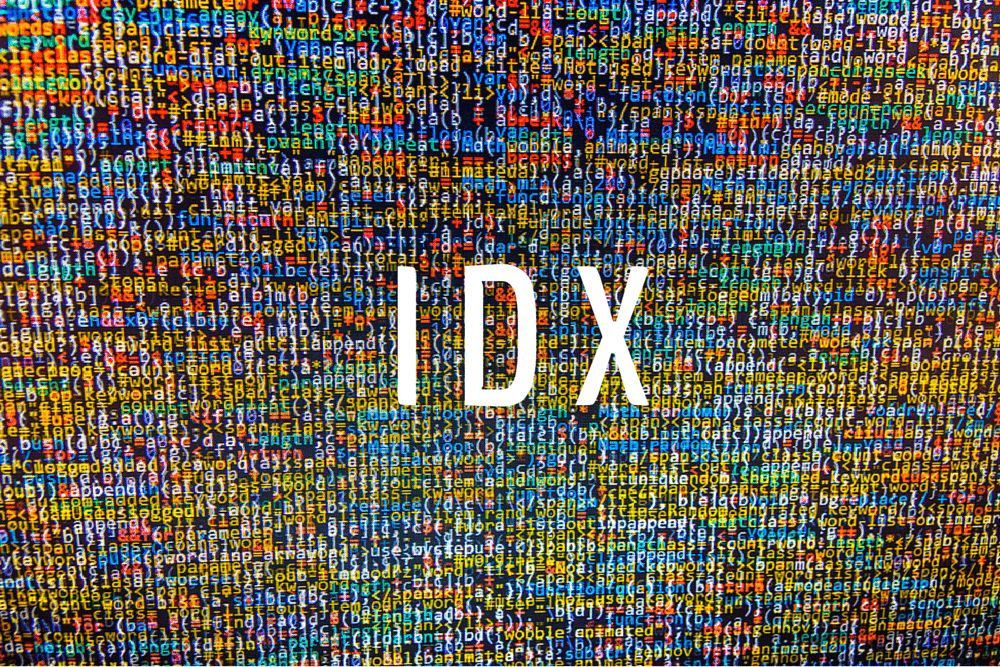 by Matthew Barba
Share this article
You successfully shared the article.
Close

Before I challenge Burslem’s comments about IDX, I want to address his suggestion that “the web is being left behind” in favor of mobile apps. While it’s true that consumers spend more time on apps than mobile browsers, he overstates the impact this trend has on real estate. After all, most of the time consumers spend in apps is dedicated to things like gaming (32 percent), social media and messaging (28 percent) and entertainment (8 percent) – none of which are relevant to real estate.

More important, however, the technological distinction between apps and the mobile web is disappearing. Apps started as a solution to a problem. Early mobile devices, browsers and networks simply couldn’t handle the web particularly well. Mobile apps closed the gap, providing a simpler, cleaner and faster user experience. Of course, there were drawbacks: apps were far more difficult to build and siloed data away from the rest of the web.

If any of this sounds familiar, that’s because it’s all happened before. A decade ago, nearly all desktop software was native, from your calculator to your word processor. Today, web applications dominate the landscape; even operating systems are moving online via devices like Google’s Chromebook. The result is an ecosystem of highly open, flexible and interconnected applications that are easy to update and accessible anywhere.

Instead of looking to the future, however, Burslem advises that agents and brokers cling to mobile apps from Zillow, Trulia, and Redfin. But these companies make the same promises as Facebook and other social platforms before them: To real estate professionals, it’s all borrowed (advertising) land.

Agents need to own their success online, not rent it. To do that, they’ll need mobile technology that’s widely available, affordable and easy to build. In short, they’ll need commoditization – and IDX provides a model for how that can happen.

In the post, IDX is equated to MLS property search websites. But the definition of IDX is much broader than that. IDX is a standard for sharing listing data. It’s the way listings are continuously retrieved and updated from an MLS then displayed on an external website or application. IDX isn’t just about MLS search sites. It’s about our right as an industry to share listing information with each other, and under the control of agent and brokers.

He suggests that this commoditization spells the end of IDX. What he forgets is that innovation on the web typically occurs only after a technology finally becomes a commodity. Web commodities don’t get “taken out to pasture.” Instead, they spark revolutions in innovation that create incredible value for decades. Don’t believe me? Here are a few examples:

History has shown that as tools and services become standardized and prices fall, we get platforms that create a diversity of choice, spreading like wildfire and empowering people to build amazing things. HTTP, HTML, WordPress and countless others are all powerful, commoditized, free and open standards on which the web is based. IDX is next in line, and it will lead real estate professionals to an online revolution.

Matthew Barba is the Co-Founder & CEO of Placester.