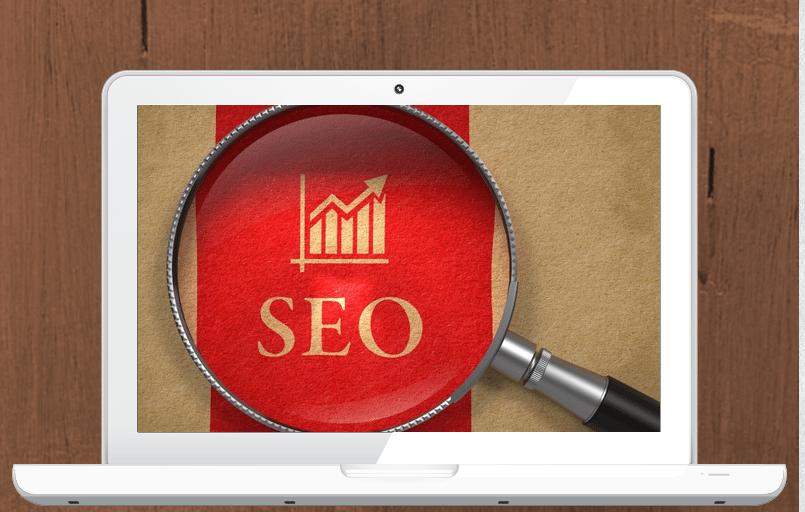 by Christina Ethridge
Share this article
You successfully shared the article.
Close 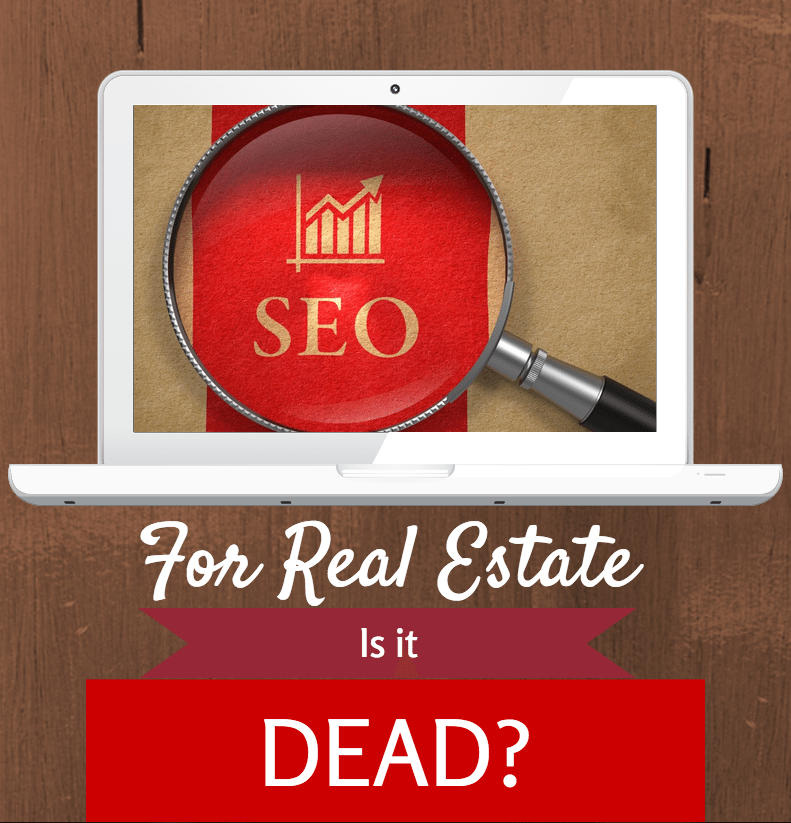 What is it with the ignorant parroted statements going around our industry? Seriously.

So why this almost compulsive need to live inside of a box, with the lid closed? Like we are in some kind of religious cult and anything outside of said cult is blasphemous.

Here’s an example: “… With Zillow, Trulia, Yahoo and realtor.com dominating SERPs in the last two years, I wouldn’t be recommending agents put too much hope in organic search engine placement. …”

Really? Huh. Tell that to the people who not only put “hope” into organic search engine placement but are reaping the results and rewards from their organic ranking efforts.

This reminds me of the quote: “People who say it can’t be done should not interrupt those who are doing it.”

The statement about organic search is just yet another mythical parroted statement coming out of the mouths of real estate agents.

If this statement were true, it would be impossible for anyone to rank in the search engines for anything, at any time, in any industry.

See, the idea that one cannot rank organically is simply not true. It’s false. It’s a blatant lie being spoken by real estate agents all over the country. Most don’t realize it’s a lie, because they are stuck inside their box with a closed lid. They are trusting these so-called experts.

Let’s be real. Getting ranked in search engines takes some time. It’s not hard. It just takes time. If you have never been on the Web before, you can easily start to see results in as few as eight to 12 weeks.

No, I’m not being unrealistic. Yes, I’ve done it. So have others. There are agents out there, proving over and over again that organic search engine placement is a viable lead generation model.

If you already have a website with ranking history, you can shorten that time frame. Sometimes considerably.

Want to know why agents believe these lies? Because they’ve “tried it.” They’ve earnestly (in their minds) tried to get their website ranked in the search engines. Now, cutting them some slack, they do fully believe they’ve given it their best efforts. They create, or have a website, created. And then they wait. That’s typically their best effort.

Why? Usually because they don’t know any better. They don’t have enough knowledge about how the Web works to be able to get their website to rank. They’ll even pay for ranking (or think they are anyway). They’ll do Google AdWords and pay-per-click marketing. They’ll pay firms hundreds of dollars a month.

For what? To always have to pay these firms forever and ever?

The beauty about organic ranking is that you don’t have to pay a monthly fee for infinity. In order to rank organically, you have got to feed the search engines. By feeding I mean you’ve got to be creating and publishing GOOD content on a very consistent basis (at least twice weekly).

All this to say, don’t perpetuate the myth. Open the lid, step outside the box. Notice that people around you are succeeding, despite the fact that everyone seems to be saying it can’t be done.