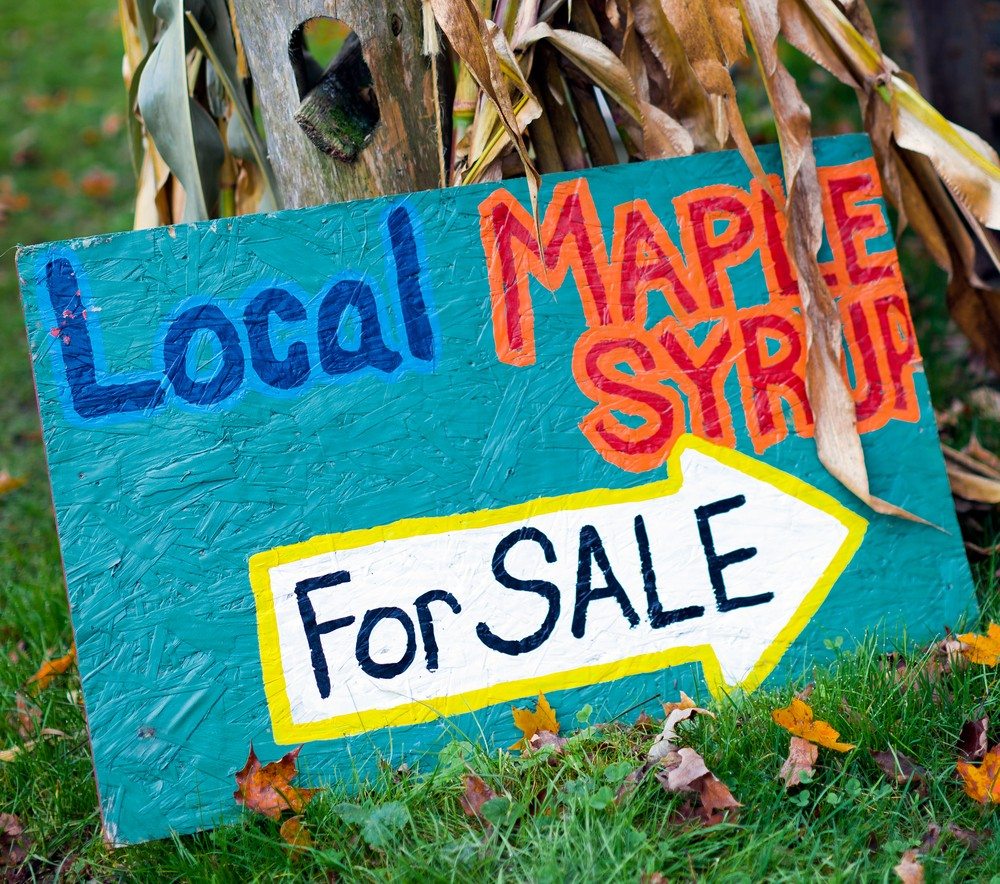 It isn’t the same old-school put-stuff-in-trucks kind of distribution. Actual productive activities are being distributed.

It isn’t the same old-school put-stuff-in-trucks kind of distribution. Actual productive activities are being distributed.

Technologies like 3-D printing distribute the manufacture of goods much closer to the places where they will actually be used.

Distributed power generation — via wind, solar or microturbines — is producing electricity much closer to where it is actually used.

The education industry is in the early stages of becoming a distributed industry as well, with the arrival of massive open online courses, or MOOCs.

The important aspect of this “distributed everything” trend is, again, that things get made or produced much closer to where they are used.

This trend will have wide-ranging impact on many industries, including real estate.

Like all trends, it won’t be evenly distributed. But, unlike many tech-driven trends, it may have an earlier impact on more rural geographies than urban settings.

In order to get all of the goods that we enjoy moved from their point of manufacture to our houses, a noticeable amount of infrastructure is required. You need roads that can handle lots of 18-wheelers, shipping depots, multimodal transfer stations for shipping and rail, fueling centers and such.

Building, maintaining and operating this infrastructure requires no small amount of human time and capital — not to mention the space it requires. Just ask anyone who lives near a UPS or FedEx regional shipping center.

As goods shift from being produced elsewhere to being produced nearby, the reliance on this network and infrastructure will decrease. There will, of course, be positive and negative outcomes.

On the negative side, labor displacement comes to mind. On the positive side, infrastructure that once serviced the transportation industry may become available for repurposing or development into new functions.

Obviously some amount of transportation industry is going to be around for some time. Someone has to ship the raw material to on-demand manufacturers.

Some goods can’t be produced just anywhere. Many agricultural products, for example, can be cultivated only in specific regions. These goods will still require transport.

From a real estate perspective, it might be useful to consider what impact a rise in distributed manufacturing would have on your community.

What parts of your community’s economic output cannot be digitized and done elsewhere? What reliance is there on maintaining a large transportation infrastructure? What opportunities arise in your community when products can be created directly in your community instead of being shipped from their point of manufacture?

For some towns in the U.S., the primary industry is education. Maybe a college or large research university make up a large portion of the local economy. Where I live — Burlington, Vt. — we have four colleges. Distributed everything will leave a mark here as well.

Online courses have been around for some time — MOOC is just the latest incarnation. Increasing costs of higher education will likely spur greater adoption of this way of receiving education.

In so many ways, real estate is ahead of the “distributed everything” curve. The business of real estate is often quite distributed already. Agents are away from the main office doing their work. Consumers do much of their searching in their own homes instead of driving around. Tools and apps pushed to mobile devices enable business to be conducted anywhere.

As other industries work to figure out where and how they will adjust to “distributed everything,” real estate has, in many ways, been doing it for a long time now.

This is one of the things I think about whenever I hear someone bemoan the “lagging backward real estate industry,” or talk about how far “behind” the industry is (Whenever I ask, “Behind what?” I hear crickets).

Real estate isn’t behind. It’s often right in the thick of it, for better or for worse.

Still, it might be worth considering if the experience could be more distributed. How would your brokerage or team fit in a world where a competitor was even more distributed?

What if there was no office at all? What if there was an office in every neighborhood? What sort of immersive media technology would be required to make the open house obsolete (for both the seller and the agent who uses open houses to get more leads)?

So much of the real estate process is about understanding place. And that — like Texas grapefruits or Vermont maple syrup — isn’t something that can be manufactured anyplace else. But still, it’s worth taking a moment to contemplate.