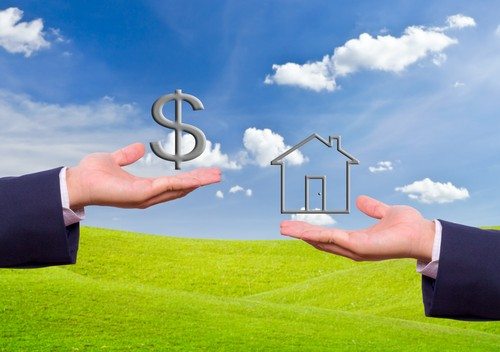 Former tech executive turned blogger Bill McBride was one of the first to suggest that homes were precariously overvalued back in 2005. When he spots a trend, people have learned to listen.

McBride — who gets up early every day to post his analyses of news on the finance and economics blog he founded in 2005, Calculated Risk — thinks housing inventory won’t bottom until 2014.

Existing-home inventory, which makes up about 90 percent of homes on the market, has dropped about 20 percent year-over-year for the last 15 months and is at levels not seen since around the year 2000, McBride pointed out.

Sustained, large year-over-year declines in inventory indicate that a bottom is near, McBride said.

Low inventory currently acts as the limiting reagent to a full-scale housing market recovery, according to some economists.

Data from the National Association of Realtors showed 1.74 million existing homes were for sale in January, a scarcity, in raw numbers of homes for sale, not seen since December 1999.

As supply continues to shrink, McBride said, demand, and prices along with it, will continue to go up, enticing more homeowners and investors to sell their homes, which will bring inventory, and the housing market, up.

“Prices are going to go up more than expected in coming months,” McBride said.

McBride, whom the Los Angeles Times profiled in January, began writing a weekly post on housing inventory on Calculated Risk this year.