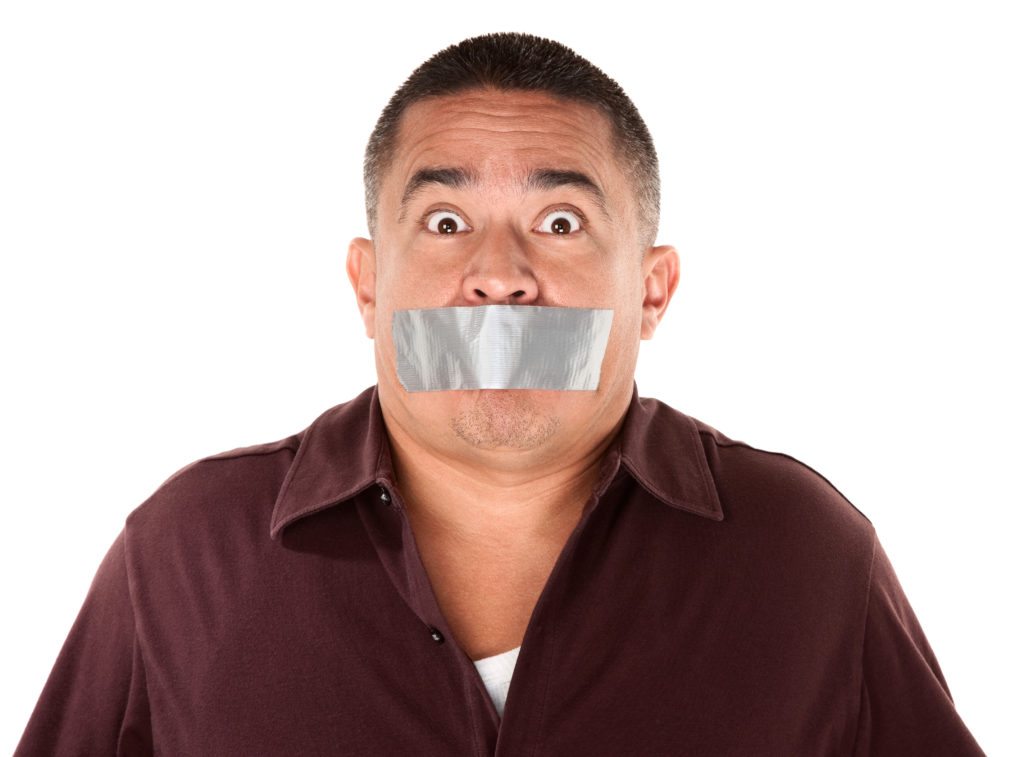 Social media has changed everything — even the National Association of Realtors. And there isn’t any way for NAR to take it back.

I wasn’t at NAR’s midyear meeting in Washington, D.C., an annual event where the association’s board of directors weighs policy changes recommended by various committees. I was home in Minnesota working with clients during the busiest time of year for real estate sales.

But I was able to get information about what was going on at midyear through social media. Just because I couldn’t be there doesn’t mean I wasn’t interested in what was going on in Washington. The dues I pay to NAR, and my role as a real estate agent, make me just as much of a stakeholder as any NAR committee member.

Not only did I get real-time information this year, but I was able to discuss it with other members from around the country.

NAR employees and volunteers like that social media allows them to communicate with members. But they seem to struggle with the idea that NAR members can also have private and public discussions amongst ourselves — sometimes disagreeing with NAR policy, or even with the way our associations are run.

NAR and the local Realtor associations in my area recognize only one kind of involvement by members, and that is volunteering to be on a committee. Members who merely pay dues are left out of the conversation. But social media is slowly changing that, even though some members and even employees seem to fight it every step of the way.

Discussions among members are sometimes shot down by NAR volunteers and employees. The idea of transparency is new to some NAR leaders, and they almost seem threatened by the idea that general members are starting to speak out.

They don’t seem to recognize that it’s OK to have discussions and arguments, and that they may ultimately strengthen the organization rather than weakening it.

Taking a defensive posture does not engage members. An engaged membership is more likely to take the time to debate issues and to understand them.

NAR needs to recognize that because the organization is so large, there will always be members who do not contribute anything but money — and that’s fine because money pays for staff and programs.

But NAR cannot retain members simply by telling us how important NAR is. We need to see the value and understand it. The real estate industry is facing great disruption and change, and nothing is guaranteed or sacred — not even the National Association of Realtors as we know it today.

When members have public discussions, it isn’t at all unusual for those discussions to be disrupted by NAR leaders and employees trying to control the conversation and redirect it in an effort to protect the organization from some real or perceived harm.

Change isn’t always easy but social media is changing NAR, and it will never be the same. There are members including myself who had never heard of NAR’s midyear meetings until we started interacting with other members on the Internet. Social media is and has been the disruptor that is changing NAR, and it reaches beyond NAR leadership and into the general membership.

During this year’s midyear meeting, agents from around the country were reading coverage on Inman News and discussing proposed rule changes that could affect our local MLSs. We have opinions because the decision will impact our businesses on a local level. Some of us have informed opinions, even though we did not attend the meetings.

There is more than one way to get NAR members to participate. Using social media is a great way to engage members — or it will be when it becomes more of a conversation. The next step should be to live-stream the midyear meetings onto the NAR member website so we can all hear the debate.

One NAR staffer told me there is nothing to hear! All the more reason to live-stream it.

Being able to see the meetings and listen would help newer members (who may not have the funds to travel to Washington, D.C.) understand the organization and feel like they are part of it.

Objective five in the 2012-2014 strategic plan is to: “Strengthen relationships with Realtors and within the Realtor community.”

The plan specifically mentions both social media and using social media to engage members. There has to be a conversation, and it isn’t always going to be pretty.

It will take some effort on the parts of NAR leadership and employees to be inclusive and tolerant of people who have new or different ideas. Members will disagree and argue and have to learn how to respect differences. 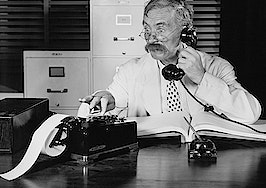 NAR could be in the red for the next 3 years 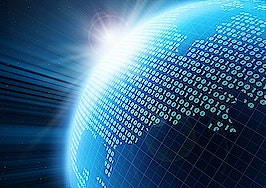 NAR will allow MLSs to charge members for public-facing websites 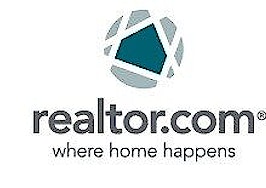 NAR will consider giving realtor.com more leeway to compete with rivals
Back to top
Only 3 days left to register for Inman Connect Las Vegas before prices go up! Don't miss the premier event for real estate pros.Register Now ×
Limited Time Offer: Get 1 year of Inman Select for $199SUBSCRIBE×
Inmanpot
Log in
If you created your account with Google or Facebook
Don't have an account?
Create an Account
Forgot your password?
No Problem