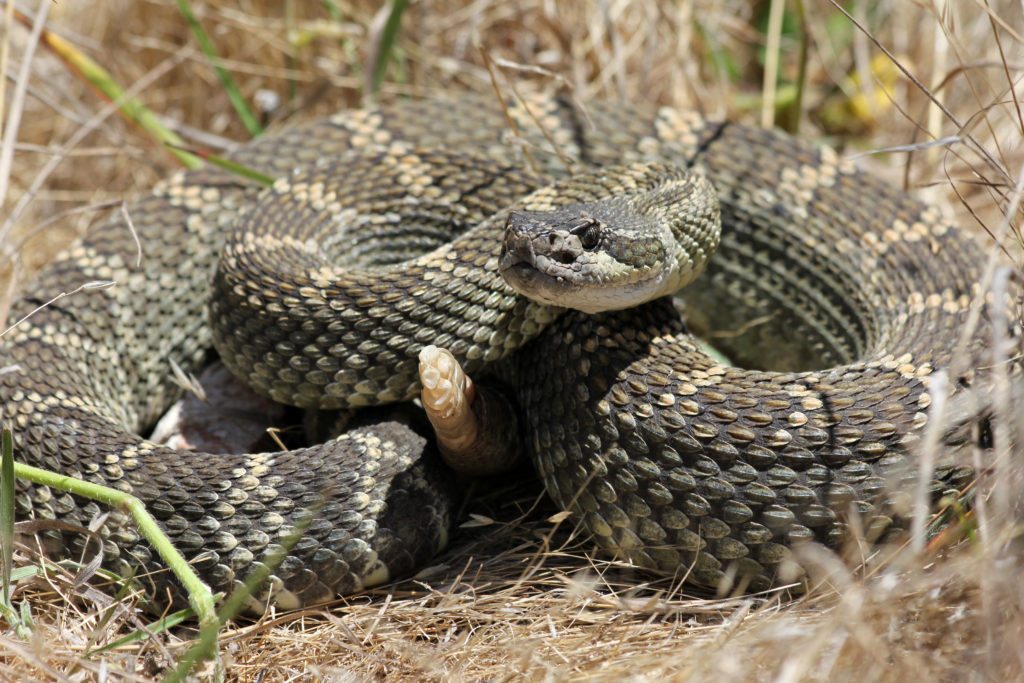 Sooner or later in your real estate career, you’re going to come face to face with an unwanted critter that may scare you (or your clients!) to death and that could even put your life (lives!) at risk. Today’s column is a primer on what to do.

Last week my husband had a dream that a snake bit him. When he told me about the dream, the first thing that came to mind was, “This is a warning.” He laughed it off at that time, but I reiterated my concern. I have a snake phobia the size of Texas.

That evening he went out to the garden to cut some fresh rosemary for a pizza he was making. Although he laughed about my initial concern, he did have the good sense to be careful. Hidden under the large mint and thyme bushes was a very large rattlesnake that was coiled up and ready to strike. What was odd was that it didn’t rattle; it just stared back at my husband.

When he called me over to the garden, I thought he was going to show me the new tomatoes he had just planted. When I saw what it was, I freaked. Part of my concern was due to all the small children on the street. I was also terrified that my husband could have been bitten and that somehow a snake could end up in our garage.

For all the years that I have sold real estate, you would think I would have known what to do. I tried calling our pest control service — no help there. I called a snake removal service — $389 to come out sometime that night or $289 to come out in the morning. After about 45 minutes of making calls and trying to figure out how to get rid of the rattler, it dawned on me to call the Sheriff’s Department to ask their advice. They dispatched a deputy right away; however, the snake was gone by the time I went back out to verify it was still there.

No matter where you live, sooner or later you’re going to encounter spiders, wasps, bees or other critters that are dangerous. As a Realtor, what can you do to be prepared to deal with this type of emergency?

Have a plan of attack

When I posted about what had happened on Facebook, one of my Texas friends replied, “40 gauge (shotgun); problem handled.” I didn’t have a gun, but part of me wished that I did. Nevertheless, shooting a gun in a residential area didn’t seem like a particularly viable solution to me. The point here is to have a plan. The next time there’s a snake issue here (and I hope there never is), I’m immediately calling the Sheriff’s Department.

Bees in the walls

When I lived in Bel Air (Los Angeles), my house had some decorative trim that was hollow on the inside. My neighbor was convinced that there was a beehive there. Bees are supposed to be good luck, but not if they sting someone who is allergic. The beekeeper pulled out three hives containing more than 500 pounds of honey.

Consequently, when you see a brown spot on the ceiling, don’t diagnose it as a water stain or roof leak — it could be honey and the bees could put you and/or your clients in danger. Anytime there is the possibility of there being a swarm of bees or wasps, forget the showing or open house. Get you and your clients to safety and have the problem handled immediately.

Rats in the attic

When I was commuting between Austin, Texas, and Los Angeles to wrap up my teaching contract, I was staying at a friend’s townhouse in L.A.’s Westlake District. It became pretty apparent that there were rats in the walls and the attic. The homeowners association wasn’t willing to do anything about it without a board meeting. In the meantime, the rats were keeping me up all night and I was becoming increasingly more desperate.

I remembered reading a study that concluded rats didn’t like rap music. With nothing to lose, I found a big portable radio and tuned it to one of the local rap stations. I turned up the volume full blast adjacent to where all the rat activity was and left to teach my classes. I repeated the process the following day. Problem handled.

If you encounter rodents you must be especially careful about their droppings, which can carry the deadly hantavirus. Consequently, always carry plastic gloves in case you have to clean up rodent droppings before a showing or an open house. It’s also smart to have a broom to deal with any live rodents you may encounter. Also be warned, however, that if you get the broom in the droppings, the virus can be transmitted if someone touches the parts of the broom that came in contact with the droppings.

So here’s the bottom line: Know what the dangers are in terms of insects and animals that you may encounter in your marketplace; have a plan for handling the situation; and most importantly, if your gut tells you, “Be careful!” or if you have a dream about being at risk, pay attention to it! 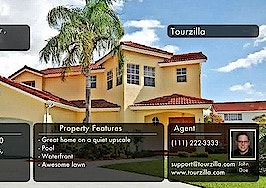 Use video and virtual tours to win listings 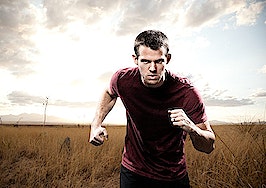 Focus, adapt and get real 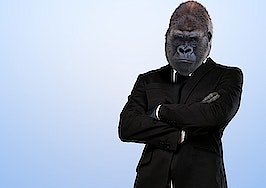 Tips for defusing explosive real estate situations
Back to top
Only 3 days left to register for Inman Connect Las Vegas before prices go up! Don't miss the premier event for real estate pros.Register Now ×
Limited Time Offer: Get 1 year of Inman Select for $199SUBSCRIBE×
Inmanpot
Log in
If you created your account with Google or Facebook
Don't have an account?
Create an Account
Forgot your password?
No Problem