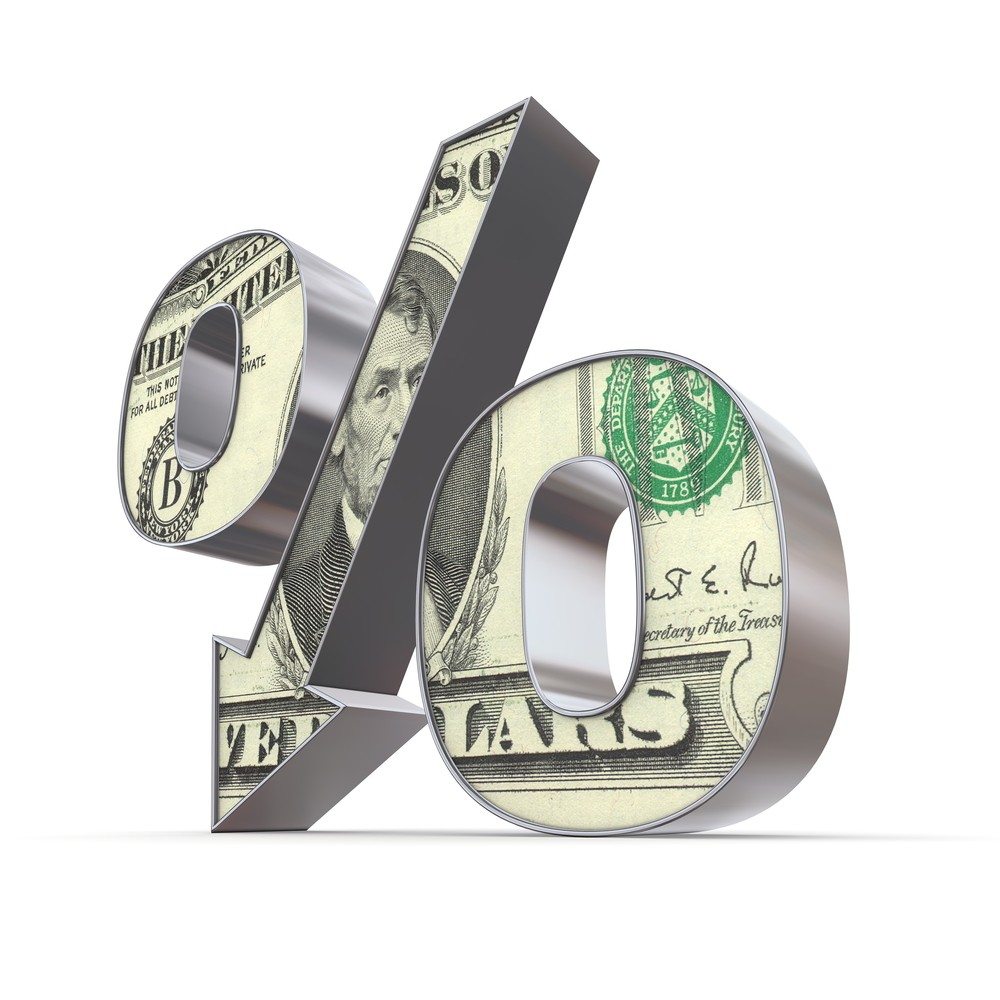 A jump in mortgage rates last week appeared to drive refinance demand down to its lowest level in well over a year.

Applications for refinance loans dropped 15 percent for the week ending May 31 from a week earlier, reaching their lowest level since November 2011, according to the results of the latest Mortgage Bankers Association (MBA) Weekly Mortgage Applications Survey.

The decrease coincided with the first year-over-year rise in mortgage rates recorded by Freddie Mac in a long time.

The MBA also observed a spike in rates. The trade group reported that key rates hit a 13-month high, and said that refinance applications took a “huge hit.”

Meanwhile, applications for purchase loans dropped a seasonally adjusted 2 percent, but were up 14 percent on an annual basis, the MBA said.

For the same week, rates on 30-year fixed-rate mortgages averaged 3.81 percent with an average point of 0.8 percent for the week ending May 30, up from 3.59 percent a week earlier and 3.75 percent a year ago, according to Freddie Mac’s latest Primary Mortgage Market Survey.

Back to top
Refer friends to Select and get $200 in credit.Register Here×
Connect Now is less than one week away. Prices go up May 30.Reserve your seat today.×
Inmanpot