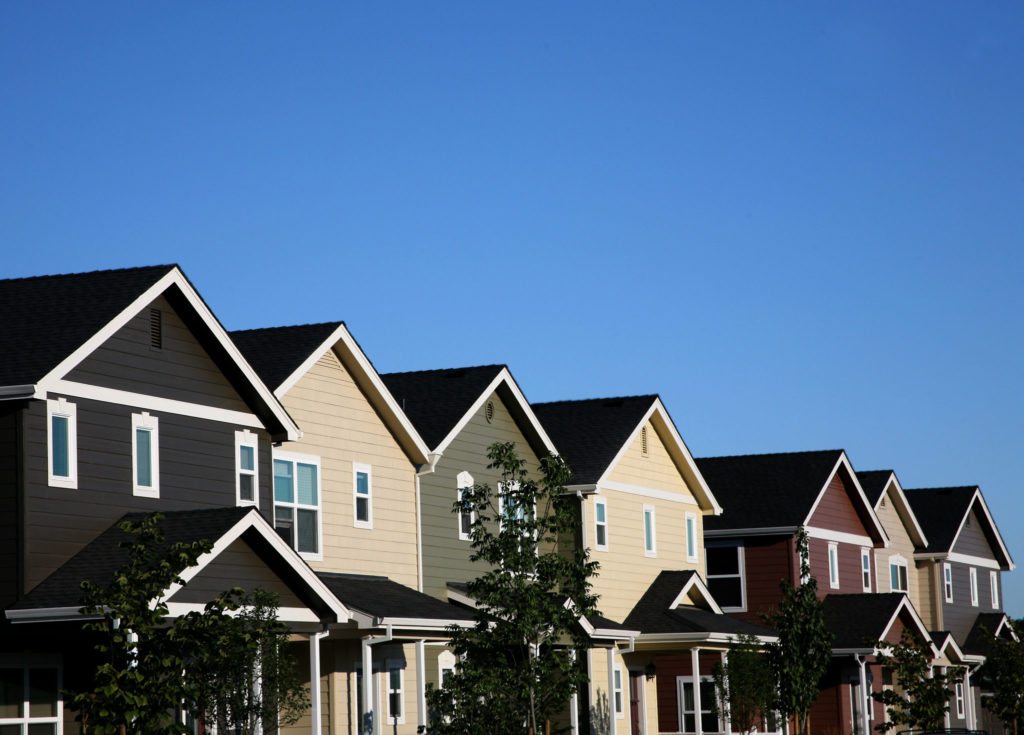 Nextdoor, a growing social media network for connecting with neighbors, had been up and running for almost a year and a half before it released its first mobile app a few weeks ago.

The company didn’t rush to put out its first iPhone app because it wanted to get mobile right, said Nirav Tolia, CEO and co-founder of the San Francisco-based company.

Tolia will be joined on stage at Real Estate Connect San Francisco next month for a panel titled “How to Build a Mobile App That People Will Actually Use,” by Parker Hills, CEO of the off-market buyer-seller app Keyzio; Pierre Gaubil, CEO of floor plan-generating software company Sensopia; Jindou Lee, CEO of Happy Inspector, maker of an iPad app for inspectors to use to fill out forms; and David Ragones, CEO and founder of collaborative home-shopping app DreamCommerce.

Nextdoor now has more than 13,000 neighborhoods signed up, and some real estate agents also use the site to raise their visibility in communities they serve.

For two weeks after its May 23 launch, Apple featured Nextdoor’s free app on the home page of the iTunes store under the “New and Noteworthy” section, Tolia said. As of today, the app, which has a four-plus star rating (out of five) on more than 200 reviews, is still featured in the “Social Networking” section of the App store.

Before the world went mobile, Tolia said, a product launch had to do with mastering search-engine optimization. For an app, however, “Google search doesn’t really matter,” he said. “It’s all about app-store optimization.”

“The Web tends to be what we call a rapid-experimentation medium where we can release different versions, and we can quickly pull things back when they’re not working and we can step on the gas when things are working — and all of that happens in a series of hours if not minutes,” Tolia said.

“With the (Apple) app store, given that each app needs to go through an approval cycle, there is a much greater reliance on polish and perfection before you even get any feedback. We’re used to, on the Web, building minimum-viable products, releasing them and then using user feedback to sharpen and refine them, but with Apple it was much more of a ‘Big Bang.’ ”

The process that led to the successful launch involved retraining Nextdoor’s team of 20 software engineers in mobile programming. The company had help from the Silicon Valley-based consulting firm Big Nerd Ranch, helmed by ex-Apple development engineers who had a hand in designing the iOS programming language, Cocoa, Tolia said.

“We wanted to make sure we built mobile expertise internally,” Tolia said, so the team could iterate on the app quickly, as it wished.

When it decided to go mobile last year, Nextdoor brought in a heavyweight team, including a former vice president of product at the successful mobile-to-mobile iPhone app Bump, which had more than half a million downloads. The company also brought in an app designer who had been involved with the release of a couple of five-star iOS apps. Nextdoor named one of its own engineers, a former Google employee, the head of the mobile development. Ten weeks after forming the team last fall, the app was ready, Tolia said.

Because of Nextdoor’s involved address-verification process, the original version of the app required new users to go to the Nextdoor website from a desktop computer to activate the app. Apple suggested that Nextdoor build that functionality within the app itself, so the firm went back and added that in, Tolia said.

Pleasing Apple — in order to improve placement of the app in its store — was a smart thing to do, Tolia said.

Some agents are taking advantage of the new social network that trades on trust between neighbors by becoming “Leads” — one of the people responsible for helping make each neighborhood’s Nextdoor site running smoothly — for their neighborhood.

Barbara Malone, an agent with Harry Norman, Realtors, is the Nextdoor “Lead” for her 110-home neighborhood in Sandy Springs, Ga. Currently, 79 of the homes in the ‘hood are signed up with Nextdoor, Malone said.

Malone estimates that she’s landed three or four clients from her participation in Nextdoor. She says she doesn’t actively promote herself as a real estate agent on the site, but that her neighbors know her as an agent.

“I get to see what everybody’s talking about (on the site),” Malone said. “I can always chime in if there’s something relevant to real estate.”

Residents of Malone’s neighborhood uses Nextdoor to coordinate responses to the city council, and make other decisions to improve the neighborhood, she said.

“As an agent when you’re that passionate about somebody’s home values, it enhances your credibility,” Malone said.

Mark Greenspan, a Keller Williams Realty-affiliated agent in Miami-Dade County, is the lead for his 998-home Miami-area neighborhood on Nextdoor. About a third of the homes are registered on the site at the moment, Greenspan said.

Greenspan, like Malone, uses the site to enhance his real estate business and avoids promoting himself directly. The site, he said, gives him “opportunities to show myself as a community leader and a Realtor.” He does contact neighbors, he said, who have listed their homes themselves and posted a notice on the network about the possibility of working for them.

As of February, after a $21.6 million Series B round of funding, Nextdoor had raised $40.2 million in venture capital, according to Reuters. 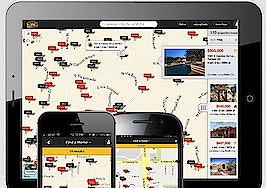 Long Realty bakes VOW capability into new mobile app
Back to top
Only 3 days left to register for Inman Connect Las Vegas before prices go up! Don't miss the premier event for real estate pros.Register Now ×
Limited Time Offer: Get 1 year of Inman Select for $199SUBSCRIBE×
Inmanpot
Log in
If you created your account with Google or Facebook
Don't have an account?
Create an Account
Forgot your password?
No Problem