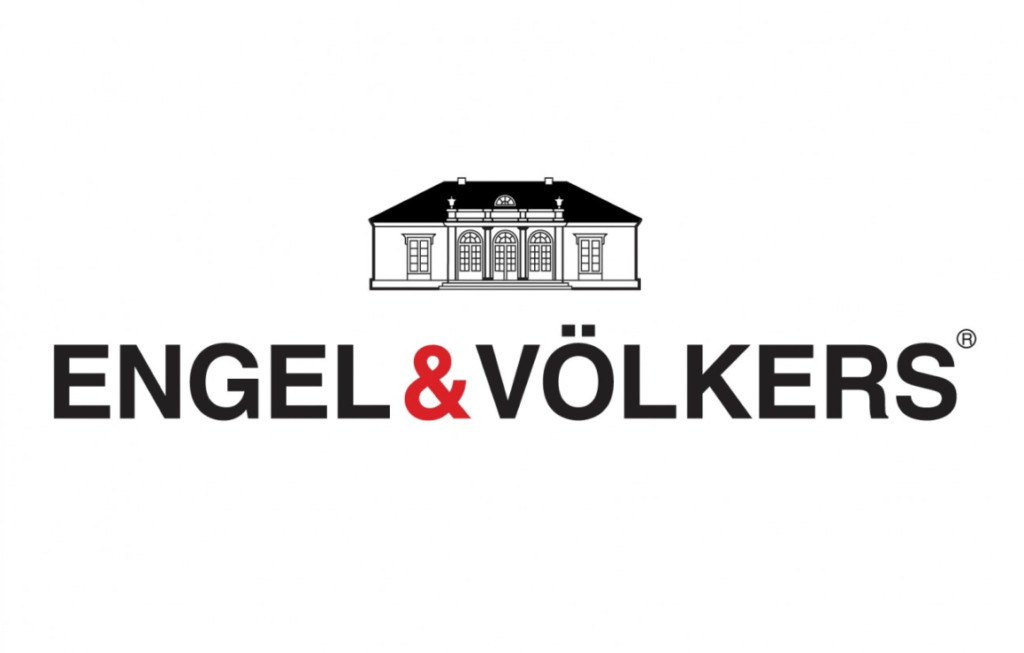 The Hamburg, Germany-based firm says the agreement with Spire might widen to include service to its 4,200 agents in 37 countries around the world, including Paris, London, Zurich and Hong Kong.

In January, the 36-year-old firm brought on former Century 21 president and CEO Tom Kunz to help lead the firm’s expansion into the western U.S.

Editor’s note: A previous version of this story noted that Engel & Völkers had offices in Tokyo and Rio de Janiero. The firm has plans to open offices in those cities, but has none yet.

Engel & Völkers brings on former Century 21 exec to facilitate US expansion
Back to top
Only 3 days left to register for Inman Connect Las Vegas before prices go up! Don't miss the premier event for real estate pros.Register Now ×
Limited Time Offer: Get 1 year of Inman Select for $199SUBSCRIBE×
Inmanpot
Log in
If you created your account with Google or Facebook
Don't have an account?
Create an Account
Forgot your password?
No Problem