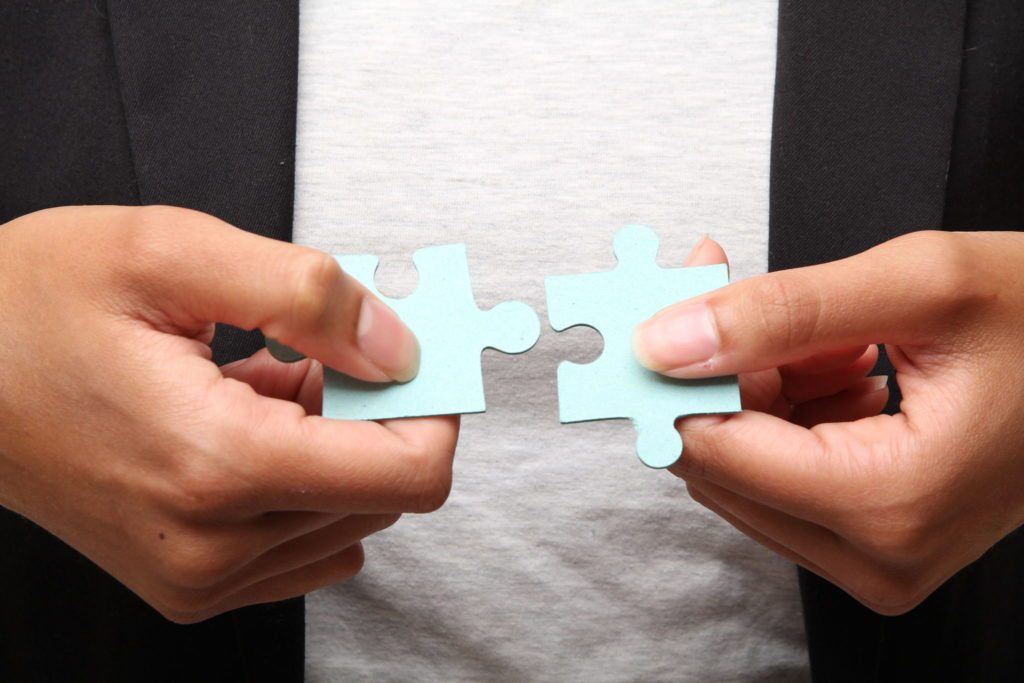 In a move that has been years in the making, the members of two South Florida real estate associations have voted to merge, forming the second-largest Realtor association in the state and one of the 10 largest in the country.

The merger will be effective Sept. 1, and the combined entity will be known as the Realtors Association of the Palm Beaches and St. Lucie County.

The two associations had been shareholders in Jupiter, Fla.-based Regional Multiple Listing Service Inc., which was officially dissolved as of July 31. A third shareholder, the Jupiter-Tequesta-Hobe Sound Association of Realtors, is not part of the merger.

Donn Wonderling, the president of the Realtors Association of St. Lucie (RASL), said the association had been looking for ways to create alliances and potentially merge with other associations for about a decade.

“When you have numbers of people and you split something up it becomes just pennies more for each person. A lot of these vendors charge you a flat fee, and they don’t really care if you have 5,000 or 10,000 people,” she said.

RASL and RAPB have been in active merger discussions for about two years and have found their associations think alike, Van Gorp said.

“South Florida is complicated. We’re in a very competitive situation. We had a regional MLS that dissolved and we’ve been forming another MLS called Beaches MLS, and our leadership in working with all these issues found they were in agreement on lots of things,” Van Gorp said.

Van Gorp noted that RAPB itself is a result of an association merger in the past.

“So growing by merging is not a new concept to this organization. There are strengths in numbers. We are able to get better pricing from vendors, have more clout on the government affairs level (for) local politics or even state politics. We are now going to be the second-largest Realtor association in Florida, and that helps in state politics,” she said.

In a statement, Van Gorp said the merger responds to what members from both associations have been saying for years.

“Realtors want access to cutting-edge technology and a robust education portfolio — at a lower cost. That’s exactly what this merger will enable us to provide,” she said.

The merging associations will keep their offices — RAPB has three and RASL has one — and neither is anticipating laying off any staff.

Van Gorp will continue as the CEO of the merged association and RASL’s CEO, Staci Storms, will remain as assistant CEO with no reduction in her current compensation level, according to the merger plan.

After the merger, the former members of the St. Lucie association will pay the same member dues as members of the Palm Beaches association — $200, a 32 percent reduction from the current dues of $295. The associations are also considering lowering their MLS dues, which are in the $300 range for both, but have not settled on a decision yet, Van Gorp said.

“They will go down for all of our members. How much I don’t know, because we’re still kicking it around,” she said.

As part of the merger, RAPB agreed to appoint a St. Lucie member as a national director to the National Association of Realtors. For an association to have a NAR director, it must have at least 2,000 members — a figure Wonderling said RASL would never have been able to reach on its own.

“We’re going to continue to have that staff, location, committees, our social functions,” he said.

“Members will still have that close neighborly relationship with their association, but (we) can give (them) tools and training classes available through a 10,000 member association. RAPB, for example, has upwards of 1,200 training classes per year. We typically have a couple dozen.”

Although 79 percent of St. Lucie’s members voted Thursday to approve the merger, it took years to get to that point, Wonderling said.

“There’s a process members have to go through of realizing the old way of doing business, of seeing Realtors from another county as enemies is wrong,” he said. “We’re all Realtors first … all trying to raise our families and put food on the table and serve our customers. The only difference is we work in different geographies.”

Wonderling added that “some of our neighbors” will say the St. Lucie association merged for financial reasons, “but we are in the best financial position we’ve been in for a couple decades. This was purely for the good of our members.”

Earlier this year, merger talks included two other associations in the area, the Jupiter-Tequesta-Hobe Sound Association of Realtors and the Realtor Association of Martin County.

“The devil’s in the details and it fell apart,” Van Gorp said. “(RAPB and RASL) just decided to, because we really liked one another, to go ahead and merge and if those organizations at some point wish to become a part of this we’ll cross that bridge when we come to it. But that’s their decision and we respect their independence.”

Wonderling said the other two associations were “still welcome as far as we’re concerned. The more we can merge with other associations across Florida the better off we’ll all be.”

“Those discussions lead nowhere, as there was bad blood amongst some of the group — (that) did not include RAMC, thankfully,” he said.

“If any board came to us with a merger plan, we would owe it to our members to explore the possibilities. Our (board of directors) would then make decisions based upon the best interest of our members.”

Baker said both JTHS and RAPB had expressed some interest in merging with his association, but there was no progress beyond that.

“At some point, the tea leaves would indicate those discussions, and others, will occur,” he said.

In April, the Jupiter association filed a complaint against Regional MLS and the other two shareholder associations, alleging false and deceptive advertising, unfair competition, and interference with business relationships. The suit was ultimately settled.

Both the Jupiter association and the Palm Beach association said the lawsuit had nothing to do with the merger, which had been underway before the suit was filed.

Gary Nagle, general counsel for the Jupiter association, said the association had no need to participate in the merger from a business standpoint.

“We wish them all the best. We did not desire to be included in the merger based on the fact that JTHS continues to be a strong and vibrant Realtor association on its own,” he said.

“JTHS is alive and well and doing business as usual and is offering competitive pricing for products that both associations will now offer to members in the Palm Beach -St. Lucie County area,” Nagle said. “So there are choices out there that real estate agents need to investigate for their financial benefit between the two associations.”

Members of 2 Ohio real estate boards approve merger
Back to top
Only 3 days left to register for Inman Connect Las Vegas before prices go up! Don't miss the premier event for real estate pros.Register Now ×
Limited Time Offer: Get 1 year of Inman Select for $199SUBSCRIBE×
Inmanpot
Log in
If you created your account with Google or Facebook
Don't have an account?
Create an Account
Forgot your password?
No Problem