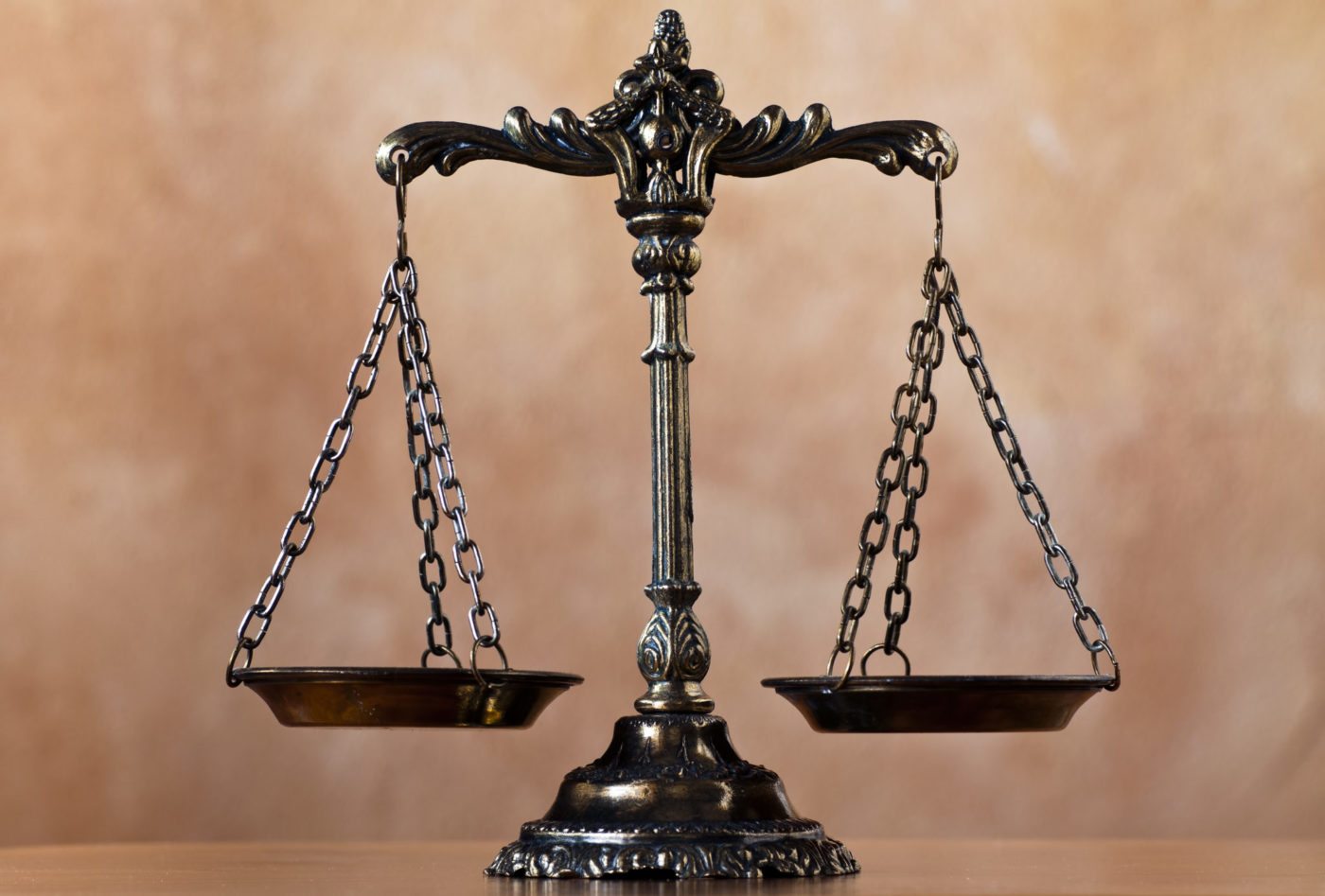 This year marks the 100th anniversary of the Realtor code of ethics. After carefully reading the code I cannot even imagine what my life as an agent would be like without it.

It has evolved to keep up with the times: It is no longer against the code to sell a minority a home in an all-white neighborhood, and standards for advertising on the Internet have been added.

The code consists of 17 articles and each article has standards of practice that have some specific rules about how we are to conduct ourselves. Many of the laws and rules we have governing real estate came from the code of ethics, and I think some of the code came from our laws.

There is part of a standard of practice that states that a Realtor cannot use the content from someone else’s website without attribution or permission. That is the law of the land without the code of ethics. There is a standard that says we cannot put a for-sale sign on a property without the owner’s consent and, according to the code, we are not supposed to lie or misrepresent.

The code has three sections: duties to customers and clients, the public and to Realtors. There is a system in place for enforcing the code. Realtors found in violation of the code can be given a letter of reprimand, receive a fine, or be thrown out of the National Association of Realtors. Violators can even be sentenced to education.

There is a good system in place for arbitrating complaints against Realtors. There is binding arbitration and due process. Anyone can file a complaint against a Realtor as long as it is within 180 days of the ethics violation. “Anyone” includes the general public.

We (Realtors) are told that we are held to a higher standard. Personally, I am not sure what that means and am not sure I want to debate it. I would like to think that all Realtors and real estate agents everywhere follow most of the rules as outlined in the code, but I know from experience that some of them do not.

In my market most consumers believe that “Realtor” is an occupation and they pronounce it “Reel-it-ter” and do not associate the word with higher standards. They associate it with someone who can “put their house up” or who can show them a house to buy.

Over the last couple of weeks I asked each of my clients and random strangers and people I work with outside of real estate to define “Realtor.” The most common answer is someone who sells houses.

I was unable to find any consumers who heard of the code of ethics or who understood that they too can file a complaint against a Realtor, and that after due process, if found in violation of the code, that Realtor may be sanctioned.

There are Realtors who work in markets where consumers know what a Realtor is and may even have heard of the code of ethics. But do they understand that they can file a complaint? For free? There are indeed consumers who are not familiar with the code or the complaint process.

The first time I ever heard of the code of ethics is when I read in a newsletter that all Realtors are required to take a 2.5-hour code of ethics class every four years. I missed an entire four-year period and did not even notice until last year when I checked to make sure I had completed the training for the four-year period that ended in December 2012.

It is my understanding that failure to take the ethics training every four years can result in expulsion from NAR. It is possible and likely that I took the training through a local board and it wasn’t recorded on the site.

Mandatory code of ethics education is a good thing. Without that I may never have read the code that I have agreed to follow. Familiarity with the code also helps me understand some of our local laws. There are standards of practice in the code that cannot be found in local rules and laws — which may be the meaning behind “higher standard.”

Perhaps during the next 100 years we can strive to follow the code and to educate consumers on the code and on how to file a complaint.