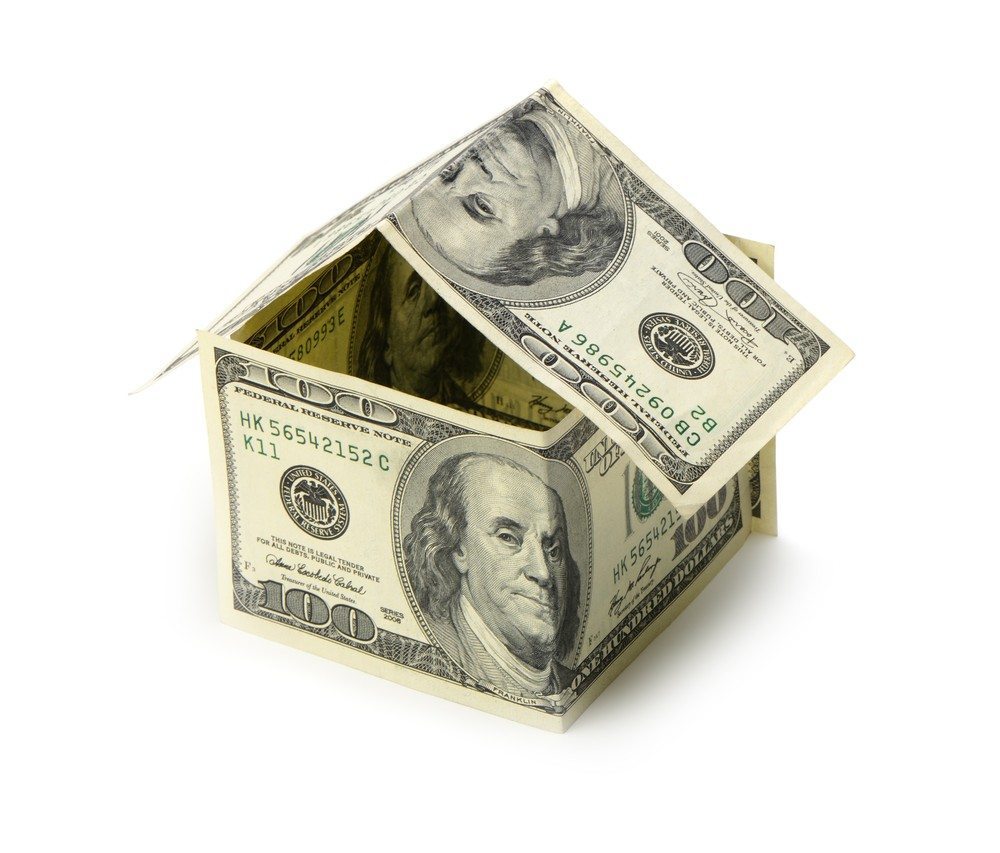 A previous proposal to exempt loans with loan-to-value ratios of less than 80 percent from the 5 percent risk retention requirement rattled real estate trade groups and housing advocates alike, who complained that borrowers making down payments of less than 20 percent would have to pay higher rates.

Six federal agencies today issued a notice revising the rule proposed in 2011 to implement the Dodd-Frank Wall Street Reform and Consumer Protection Act. The new new proposal would define qualified residential mortgages (QRMs) “to have the same meaning as the term qualified mortgages [QM] as defined by the Consumer Financial Protection Bureau.”

The “QM” rules announced by the Consumer Financial Protection Bureau in January include “ability to repay” requirements designed to prevent homeowners from taking on more debt than they can afford.

Although mortgage lenders can make non-QM loans, meeting the QM guidelines will provide them with some legal “safe harbor” from lawsuits.

When the ability to repay rule takes effect on Jan. 10, 2014, loans with debt-to-income ratios above 43 percent can still be considered “qualified mortgages” if they meet underwriting requirements of government-sponsored enterprises Fannie Mae or Freddie Mac, or the U.S. Department of Housing and Urban Development (HUD), the Department of Veterans Affairs (VA), or the Department of Agriculture (USDA) or Rural Housing Service.

The National Association of Realtors welcomed the new QRM proposal, calling it “a victory for homebuyers and the future of homeownership in this country. This version of the QRM rule will give creditworthy buyers access to safe and affordable loan products without overly burdensome down payment requirements.”

Aligning the QRM definition with the existing QM rule “will encourage lenders to continue offering carefully underwritten QM loans, including those with lower down payments,” the American Bankers Association said in a statement. “As a result, it will help the economy and ensure the largest number of creditworthy borrowers are able to access safe, quality loan products at competitive prices.”

The proposed QRM rule “removes unnecessary risk retention and capital requirements, which would reduce the availability of low-risk loans,” the ABA said.

The new QRM proposal asks for comment on an alternative plan “that would go in the other direction and essentially raise the down payment requirement to 30 percent,” American Banker reported.

But industry groups are assuming that down payment requirements will not be part of the QRM definition, and the new proposal is “a victory for mortgage bankers and housing advocates that had fiercely criticized the first proposal,” American Banker reported.

NAR said “it would take the average American more than 25 years to save enough money to buy a modest home with a 30 percent down payment,” and that “Realtors will continue to oppose any regulation that requires unreasonably high down payments from consumers.”