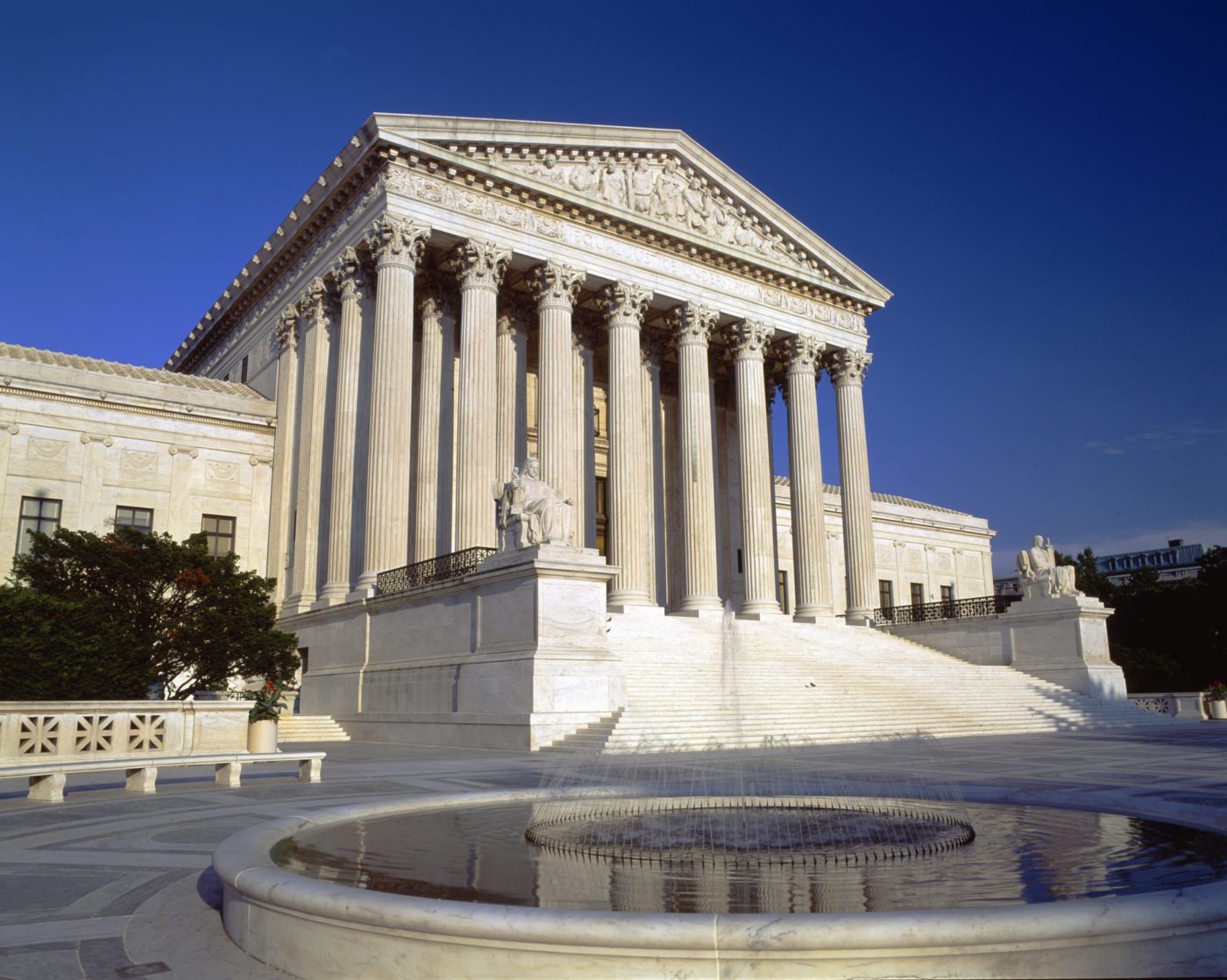 Trade groups representing mortgage lenders filed a “friend of the court” brief last week with the U.S. Supreme Court that has far-ranging implications for the availability and cost of home loans.

The underlying issue: When lenders use credit scores and other commonplace risk assessment measures to determine whether, and at what price, to make mortgages to applicants, could they be violating the federal Fair Housing Act?

Given the well-documented statistical differences among white, African-American and Latino households’ incomes, net worth and credit scores, could the use of underwriting standards based on these criteria be a form of inadvertent discrimination against homebuyers from minority groups?

“Township of Mount Holly v. Mt. Holly Garden Citizens Action Inc.” — the upcoming Supreme Court case that provoked the unusual brief from the Mortgage Bankers Association, the Consumer Mortgage Coalition and banking groups –– does not directly involve home mortgages or credit scores. But the core question motivating lenders to get involved in the case does: Is the Obama administration’s increasing use of “disparate impact” theory to claim racial discrimination lawful?

Disparate impact theory focuses on outcomes, not intent or individual treatment. A company or government may not intend to discriminate against minorities through a particular policy, but if that policy adversely affects minority groups, it violates federal equal opportunity and civil rights statutes, the theory holds.

Though the concept has for years been used in employee hiring disputes, the Obama administration has sought to use it in mortgage and housing cases, arguing that the Fair Housing Act authorizes disparate impact litigation against lenders and other housing market players if their policies cause disproportionate, though unintentional, harm to minority groups.

For example, Bank of America agreed to a $335 million settlement in December 2011 after the Justice Department charged that Countrywide Home Loans, now owned by the bank, had adopted policies that had a disparate impact — leading to higher loan costs for minorities on average compared with white applicants. Other major lenders, including Wells Fargo, have also settled with the government rather than engaging in lengthy litigation.

The problem with disparate impact theory in the home mortgage arena, critics argue, is that it flies in the face of sound underwriting practices. Lenders look to applicants’ incomes, credit scores and household financial conditions because they are proven indicators of borrowers’ future performance on repaying their debts. Yet it’s indisputable that wide differences exist among racial groups on these tests.

When the Federal Reserve examined credit scores in a national study, it found that “differences … among racial or ethnic groups … are particularly large,” with nearly 53 percent of African-Americans and 30 percent of Hispanics having scores in the lowest two segments of the study sample, compared with 16 percent of non-Hispanic whites.

Lenders don’t use risk indicators simply because they seem to work well. The federal government itself — Congress and regulators — require their use to help ensure the safety and soundness of financial institutions.

Fannie Mae and Freddie Mac, both now under federal control, have institutionalized the use of statistically validated risk models through their automated underwriting systems. The forthcoming “Qualified Mortgage” (QM) rules that are scheduled to take effect in January will further stratify applicants by risk factors, including a 43 percent cap on household debt-to-income ratios.

All these practices have implications for different ethnic and racial groups. In fact, some lenders argue that the QM rule alone will make it more difficult for minorities, first-time buyers and applicants with marginal incomes to obtain a mortgage to buy a home.

The Mt. Holly case heading for argument and decision in the Supreme Court’s session that begins next month concerns a New Jersey township’s effort to redevelop a neighborhood that it considered “blighted.” The residents of the area, who are predominantly African-American and Latino, sued to stop the town on the grounds that its actions had a disparate impact on minorities and thus violated federal law.

The residents’ arguments were rejected by a district court but upheld by an appellate court. The Justice Department urged the Supreme Court not to accept the case as a test of disparate impact theory, but the high court put in on the docket anyway.

The MBA and other filers of the brief asked the court to reject the notion that the Fair Housing Act authorizes disparate impact claims. In fact, the brief argues, that law expressly bans only intentional discrimination. It prohibits discriminatory treatment of individuals, not outcomes.

The government’s efforts to apply disparate impact theory to the mortgage market could have “particularly deleterious effects” on mortgage lending, including on the interest rates and fees lenders charge all consumers, according to the brief.

In an interview, Kenneth Markison, regulatory counsel for the MBA, said that using disparate impact to evaluate the fairness of mortgage lending “is a Catch-22 which is likely to lead to less competition and more expensive credit for consumers.”

Paul Hancock, a law partner with K&L Gates LLP who served as the lead attorney drafting the brief, said in an interview that virtually all mortgage lenders are vulnerable to a disparate impact attack by the government today. That’s because their loan data is available through Home Mortgage Disclosure Act (HMDA) filings and almost always shows disparate outcomes for different racial groups.

Yet abandoning current underwriting criteria in order to more equally apportion mortgages among racial and ethnic groups would itself “lead to (practices) that are themselves unlawful,” Hancock told me last week — giving preferences to applicants solely or primarily on the basis of their race.

How the Mt. Holly case ultimately fares before the court is up in the air at the moment. But the Justice Department’s unsuccessful efforts to dissuade the court from hearing it this session suggest some underlying nervousness about the outcome.

Study reveals housing discrimination against gay and lesbian couples
Back to top
Inman Connect Las Vegas is back and there are only a few presale tickets left! Register today before they're gone.REGISTER×
Inmanpot
Log in
If you created your account with Google or Facebook
Don't have an account?
Create an Account
Forgot your password?
No Problem