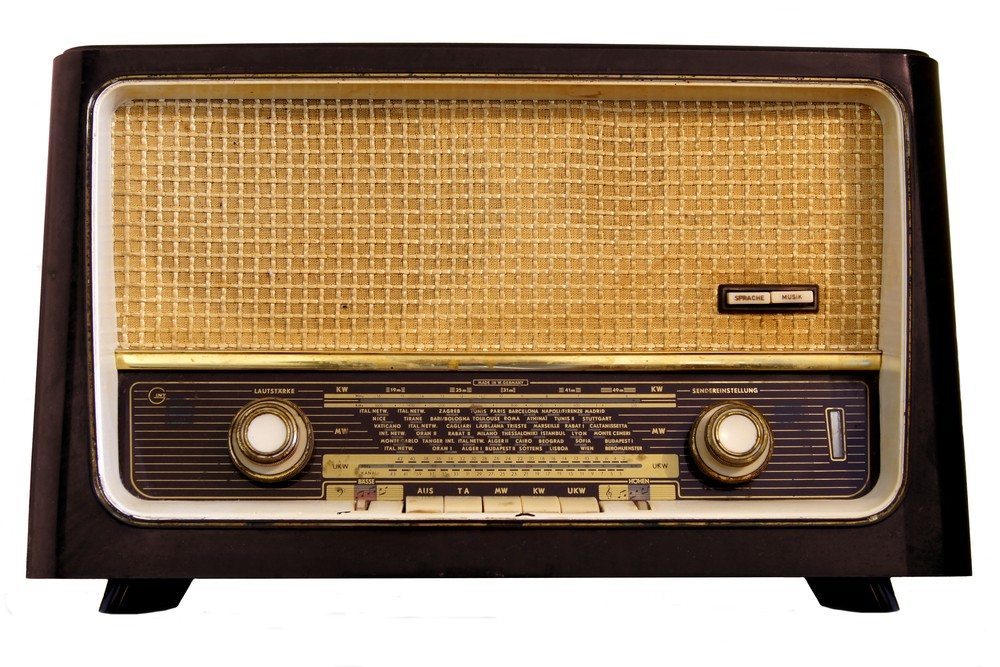 Chicago-area brokerage Baird & Warner has launched an advertising campaign with Internet radio broadcaster Pandora targeting not only buyers and sellers, but prospective agents.

Two of the four Internet radio spots that began airing today are focused on favorable market conditions for homebuyers and sellers, and the others target listeners who may be interested in a career in real estate, the brokerage said.

“When we launched our innovative brand leadership campaign in 2012, it was a major departure from the status quo in the real estate industry,” said Steve Baird, president and CEO of Baird & Warner, in a statement. “Our new series of ads have been seen across a variety of media throughout 2013, and these Pandora Internet radio spots are the next step in delivering the message through leading online and mobile channels.”

At the time, Century 21 said Pandora accounted for nearly 70 percent of all Internet radio listening in the U.S.

NAR ads urge would-be sellers to get off the fence 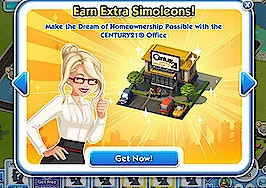 Century 21's SimCity Facebook ads garner more awards
Back to top
Only 3 days left to register for Inman Connect Las Vegas before prices go up! Don't miss the premier event for real estate pros.Register Now ×
Limited Time Offer: Get 1 year of Inman Select for $199SUBSCRIBE×
Inmanpot
Log in
If you created your account with Google or Facebook
Don't have an account?
Create an Account
Forgot your password?
No Problem