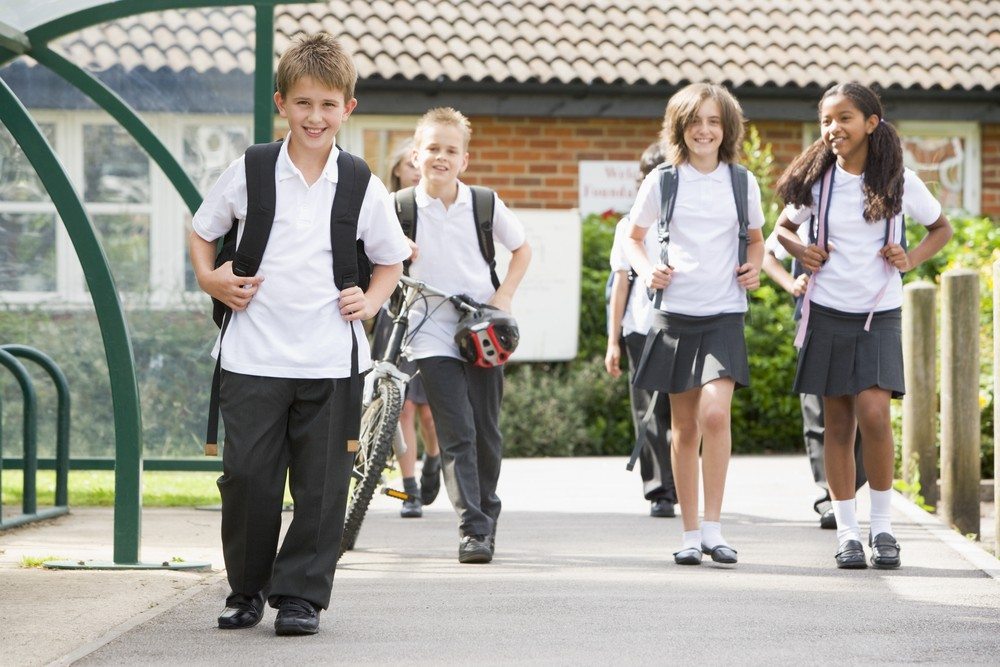 An analysis by Redfin illustrates the steep price premiums that homeowners are willing to pay for homes served by top-ranked schools, offering the latest concrete evidence that buyers place remarkable importance on the quality of schools.

They could also add fuel to a debate over whether buyers and the real estate agents representing them give too much weight to rankings, which school officials say don’t always provide a complete picture of the differences in the quality of education provided.

“Homes just a short distance apart with nearly identical attributes are selling for drastically different prices,” the report said. “We’ve looked across the country at homes that have sold in the last three months and found five examples where the prices vary on identical homes by as much as $130,000.”

Not accounting for home size, San Jose, San Francisco and Los Angeles, Calif., carry the highest price premiums for top-ranked schools while Queens, N.Y., Raleigh, N.C., and Eugene, Ore., carry the lowest of all the metros that Redfin analyzed. 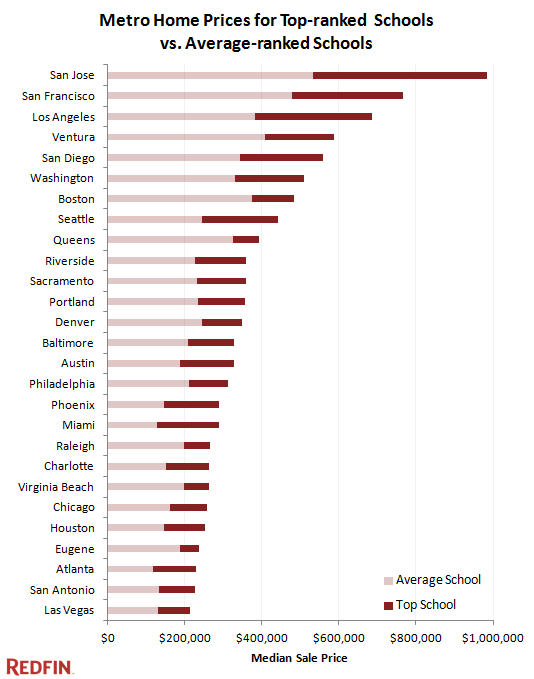 The report adds to a growing body of evidence that suggests that many homebuyers are ready to shell out substantial cash for access to top-notch schools.

Three out of 5 homebuyers who responded to a recent realtor.com survey said that school attendance boundaries would be a factor in choosing a home, and most of that group said they’d be willing to go above budget or give up amenities to have their children go to their school of choice.

Some school officials have questioned whether buyers and their agents are relying too heavily on test scores and school ranking sites when pricing listings.

The San Francisco Chronicle has reported that buyers in San Mateo County, Calif., are willing to pay premiums of $200,000 or more for homes served by schools that score only slightly better than other schools in the same school district. School district officials told the newspaper that homebuyers and their agents may read too much into simplified school rankings offered on real estate sites, and are working with Realtors in the hopes of helping them gain a better understanding of what qualities make for a good school.

A Canadian real estate agent who’s branded herself as her community’s “#1 schools advisor” has rankled school district officials and parents by posting not only standardized test scores on her website, but devising her own system for ranking them. The ranking system penalizes schools with lower household income and parental education levels, or a higher prevalence of single-parent households and English-as-a-second-language (ESL) students.

The increasingly evident focus among buyers on school quality has helped spur a push by listing services to offer deeper school-centric features and data.

A handful of other sites, including realtor.com, Trulia and Century 21 Real Estate, offer school-based search tools.

For its study, Redfin analyzed listings on multiple listing services that sold between May 1 and July 31; school zone boundaries provided by Maponics; and additional school data provided by Onboard Informatics and GreatSchools. 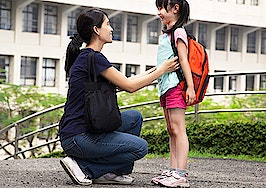 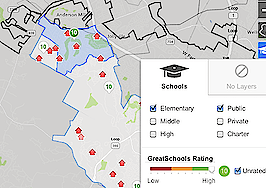 Zillow launches school boundary search tool
Back to top
Only 3 days left to register for Inman Connect Las Vegas before prices go up! Don't miss the premier event for real estate pros.Register Now ×
Limited Time Offer: Get 1 year of Inman Select for $199SUBSCRIBE×
Inmanpot
Log in
If you created your account with Google or Facebook
Don't have an account?
Create an Account
Forgot your password?
No Problem