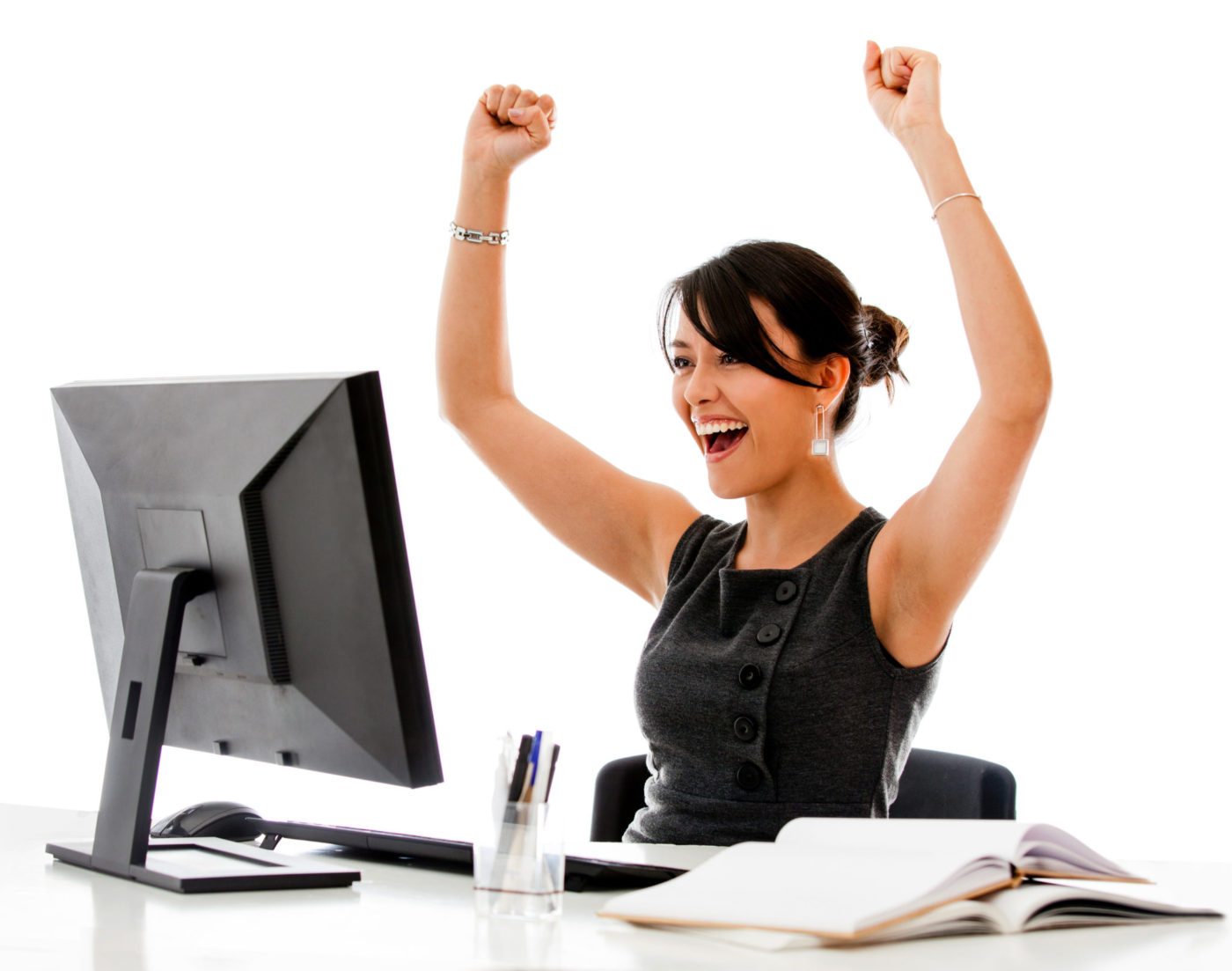 Last week’s column (“IRS finally provides guidance on building repairs vs. improvements“) explained that the IRS has finally issued the final version of its monumentally long and complex regulations explaining how to deduct improvements and repairs to business property, including commercial buildings and residential rentals.

The final regulations, which take effect Jan. 1, 2014, contain several pleasant surprises for small-business owners, including owners of rental properties. One of these is the “safe harbor for small taxpayers” (IRS Reg. 1.263(a)-3h).

This new reg allows a qualifying taxpayer to elect to not apply the IRS’s complex new improvement regs to an eligible building if the total amount paid during the year for repairs, maintenance, improvements and similar expenses does not exceed the lesser of $10,000 or 2 percent of the unadjusted basis of the building (usually, its cost).

By making this election, the taxpayer may currently deduct such expenses instead of depreciating them over many years. However, no amount is deductible under the safe harbor if the applicable annual limit is exceeded. The limit and safe harbor are applied on a building-by-building basis.

The safe harbor may be used only for buildings, including condos and coops, with an unadjusted basis (usually, original cost) of $1 million or less. If the taxpayer is leasing the building, the unadjusted basis of the leasehold interest is equal to the total amount of (undiscounted) rent paid or expected to be paid over the entire lease term, including expected renewals.

In addition, the taxpayer must have average annual gross receipts of no more than $10 million during the three preceding tax years. (Gross receipts include income from sales (unreduced by cost of goods), services and investments.)

The safe harbor is applied on a building-by-building basis by filing an election with a taxpayer’s annual tax return. Once this annual election is made, it may not be revoked.

However, Sam qualifies for the small taxpayer safe harbor because the $5,000 he spent on repairs, improvements and maintenance is less than 2 percent of his building’s unadjusted basis (2 percent x $300,0000 = $6,000).

To take advantage of this safe harbor, building owners (and lessees) need to keep careful track of all their annual expenses for repairs, maintenance, improvements and similar items — something they should be doing anyway.

The safe harbor can be used for amounts paid in tax years beginning on or after Jan. 1, 2014. However, taxpayers have the option of retroactively applying it the 2012 and 2013 tax years by filing amended returns for those years.

Try to keep your total maintenance, repair and improvement costs within your limit each year. For years where this isn’t possible, you won’t be able to use this safe harbor. However, the new IRS regs contain other special rules that you may be able to take advantage of. We’ll cover these in the next couple of weeks.