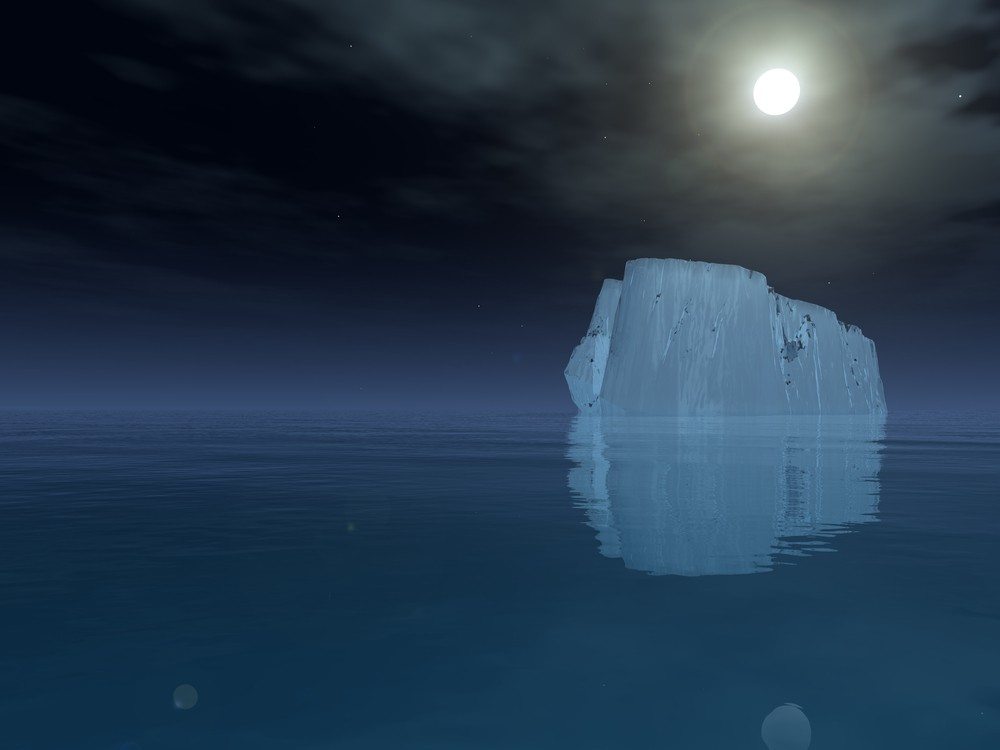 Credit markets are paralyzed by the shutdown, unable to handicap its outcome, whistling past the graveyard.

Mortgages are holding near 4.5 percent and the 10-year T-note 2.6 percent. Rates might fall if the stock market dives — those people will trade without any information — and rates will rise when the shutdown clears.

The bond market trades on economic data, and crucial reports are now suspended. The most important one in any month is payroll data due the first Friday of each month, September data due today. We have no idea when we will know what happened.

Which raises important questions of epistemology and metaphysics. If we don’t get reports from September, did it happen?

The only private-source data to make it around the Teapot barricades: the twin ISM surveys for September. Manufacturing was forecast to cool off from August’s healthy 55.7 but rose to 56.2. The service sector was also supposed to slip from its 58.6, but overdid it to 54.4 — on net, no clarity.

Since the Fed says it’s watching jobs, markets seized on the ADP payroll forecast, often far from reality but which suggested slight slowing.

The longer reports are delayed, given the markets’ miniscule attention span, in which last week was the Jurassic, the more violent market movement can be when we finally get news.

The shutdown itself can’t be quantified. An old, smart, moderate Republican politician friend says he assumes it will end in a whimper, some quiet, face-saving Republican surrender. But even he says he has no idea when, or faith in that conclusion.

If you have frothing extremists on one side, and the other side self-convinced of its moral superiority and power, you can wake up one morning at Fort Sumter not knowing how you got there or how to back down.

Two things we can measure: mortgages and the Fed.

We are still taking applications, locking rates, processing our little hearts out, and closing. Our principal problem: In the post-bubble spasm, authorities decided that ALL borrowers should produce two years’ tax returns (not just the few self-employed, or owners of rental property, or those needing investment income to qualify). And authorities decided that neither the borrowers nor their CPAs could be trusted to give us true copies, so we must pull transcripts from the IRS (the dreaded 4506T).

The IRS is shut. When it reopens it will have to process a backlog growing by the hour. Are the authorities helping by waiving the transcript, or granting good faith safe harbor? NooOOOooo.

Many lenders — to their great credit — seem willing to defer the risk to post-closing. However, home sales and closings will suffer soon, if only by expired rate locks.

The Fed story is masked by media noise and fantastic dishonesty among investment salespeople. Most of the market “analysis” available — essentially every talking head on CNBC and Bloomberg — is a sales pitch.

The most basic approach is to induce fear in the audience by playing up the hazards of potential disasters, or from government incompetence. (That last one has been a big seller.)

Extra effort: Constantly add complexity from which only the shill can protect you.

Fed commentary from these people ranges from the Santelli approach — the Fed is always wrong, and a government intrusion into private affairs — to disgraceful second-guessing or accusations that the Fed communicated poorly, failing to tell you how to make guaranteed money on its policy moves.

Behind all that jive, in the last 10 days there’s been a surprising new understanding: Since announcing in May and June targets for the unemployment rate, the Fed has re-thought. The unemployment rate is falling but the overall labor market is hardly improving at all.

The Fed has political cover under the congressional “dual mandate” of price stability and low unemployment, but its vision is far more broad and detailed. Depending on the data that we are not receiving, the Fed may suspend the QE taper well into next year, and rates have room to drop.

Or not. Do have a nice shutdown.

Shutdown's biggest housing impact: Mortgage lenders can't verify borrower's income with IRS
Back to top
Only 3 days left to register for Inman Connect Las Vegas before prices go up! Don't miss the premier event for real estate pros.Register Now ×
Limited Time Offer: Get 1 year of Inman Select for $199SUBSCRIBE×
Inmanpot
Log in
If you created your account with Google or Facebook
Don't have an account?
Create an Account
Forgot your password?
No Problem