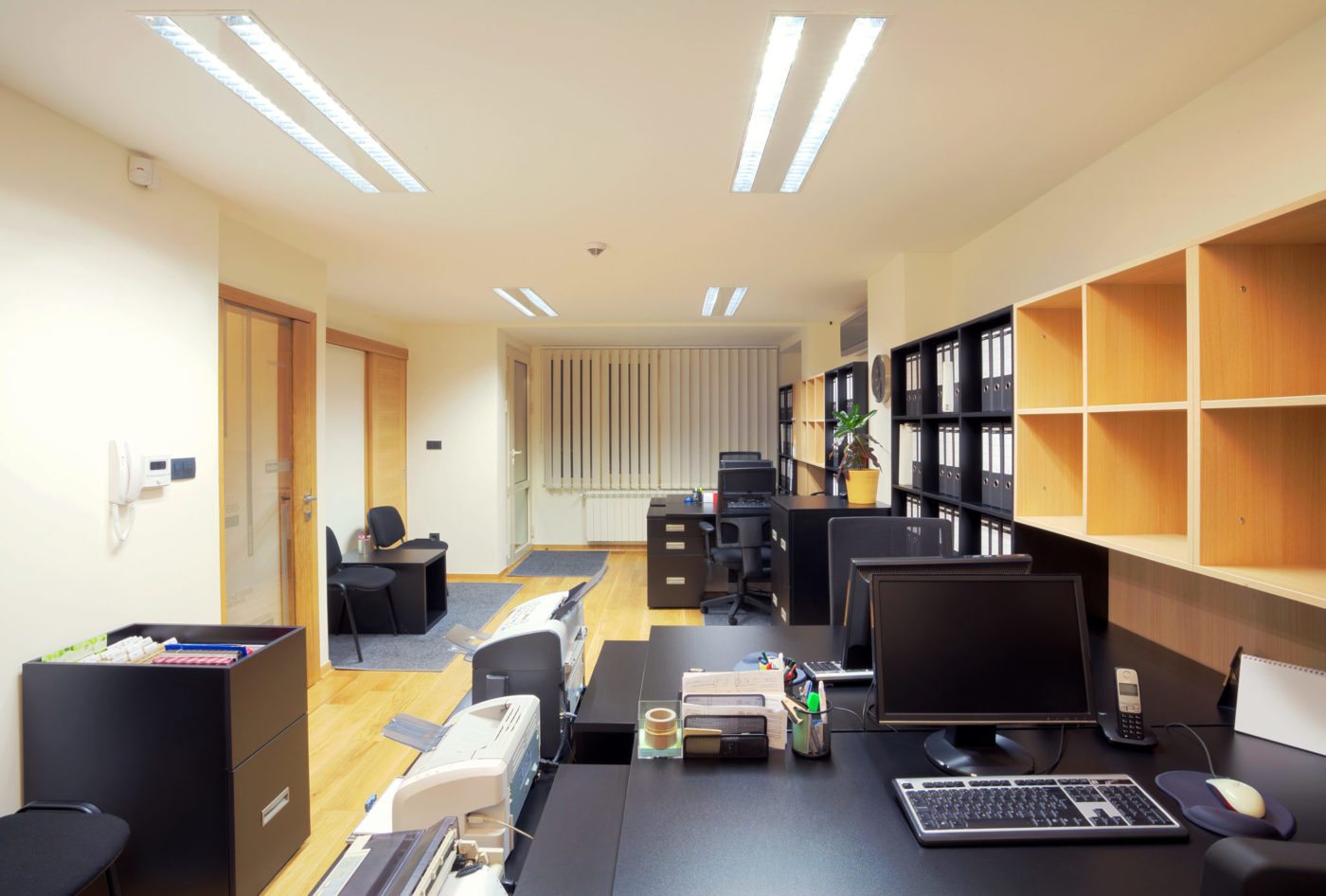 by Stephen Fishman |
You successfully shared the article.
Close

Businesses typically have a policy of expensing (that is, currently deducting instead of depreciating) items that cost less than a threshold amount.

Until now, the IRS provided no guidance on what the threshold for deductible, minor expenses should be. It was always possible that the IRS would argue that a taxpayer’s threshold was too high, and that an expense should have been depreciated.

However, this has changed. New IRS regulations that go into effect on Jan. 1, 2013, enshrine this long-term threshold expensing practice into law by establishing a new “de minimis expensing safe harbor.” (IRS Reg. 1.263(a)-1(f).) For the first time, the IRS has created specific dollar amounts that may be expensed as “de minimis” (Latin for minor or inconsequential).

To qualify for this de minimis expensing safe harbor, a taxpayer must:

If you have an applicable financial statement, then you may increase the per item or per invoice amount up to $5,000.

When you make this election, it applies to all expenses you incur that qualify for the de minimis safe harbor. You cannot pick and choose which items you want to include.

To take advantage of the de minimis safe harbor, you must file an election with your tax return each year, using the following format:

If you want to take advantage of the de minimis safe harbor in 2014, be sure to adopt a written accounting policy to do so by the end of December 2013. Otherwise, you’ll have to wait until 2015 to use it.