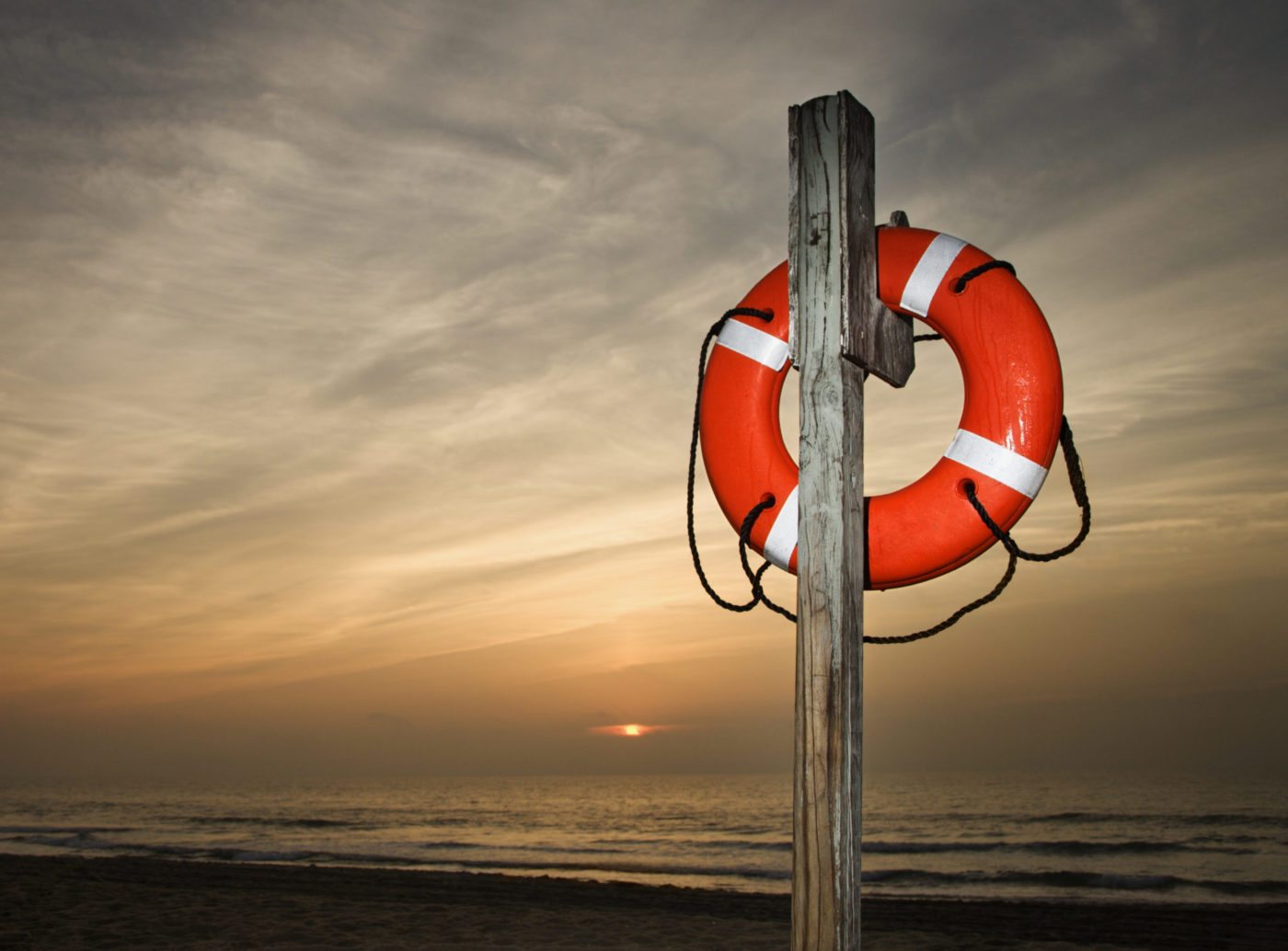 Under regular tax rules, when a lender forgives a debt — that is, relieves the borrower from having to pay it back — the amount of the debt is taxable income to the borrower.

This “cancellation of indebtedness” rule could have caused enormous financial hardship to the millions of homeowners whose homes were “underwater” during the home foreclosure crisis that began in 2007.

To prevent this, Congress enacted the Mortgage Forgiveness Debt Relief Act of 2007. This law allowed homeowners to exclude from their taxable income up to $2 million of debt forgiven on their principal residence by a lender in a short sale, mortgage restructuring, or forgiven in a foreclosure.

The law could be extended again, but there appears to be little urgency in Congress to do so. That means starting on Jan. 1, 2014, there is a good chance that the old rules on forgiveness of home loan debt will come back into force.

If this does occur, it appears that the impact on underwater homeowners could vary greatly from state to state. This is because several states have enacted anti-deficiency legislation that prevents lenders from holding a homeowner personally liable and going after his or her personal or other assets if the proceeds from a foreclosure or short sale are not enough to cover the amount of the home loan.

California is one of these states. And, in fact, it beefed up its anti-deficiency rules in 2011 by adding a provision specifically applicable to short sales. (Calif. Code of Civil Procedure 580(f).) What does this have to do with the soon-to-come demise of the Mortgage Forgiveness Debt Relief Act of 2007? It could make it meaningless for most California homeowners.

In a Sept. 19, 2013, letter to Sen. Barbara Boxer, D-Calif., that has only recently been made public, the IRS says that “if a property owner cannot be held personally liable for the difference between the loan balance and the sales price … the owner would not treat the canceled debt as income.”

The IRS concluded that because of Section 580e, a California homeowner who goes though a short sale will not have cancellation of indebtedness income.

This is good news for California homeowners. The California Association of Realtors has projected that even under the recovering housing market, there may be as many as 55,000 short sales in California in 2014. The debt forgiven — $60,000 per short sale, on average — could have been taxable without this clarification.

However, the IRS was careful to note it its letter that it was only considering the impact of California’s anti-deficiency statute, and not that of any other state. Other states with anti-deficiency laws include Alaska, Arizona, Hawaii, Minnesota, Montana, Nevada, New Mexico, North Carolina, North Dakota, Oklahoma, Oregon, South Dakota and Washington.

These state laws are not all the same and they do not all have a provision like California’s Section 580e. The extent to which they protect against having to recognize cancellation of indebtedness income in the event of a short sale is unclear. For details on state anti-deficiency laws, see the National Consumer Law Center Foreclosure Report.