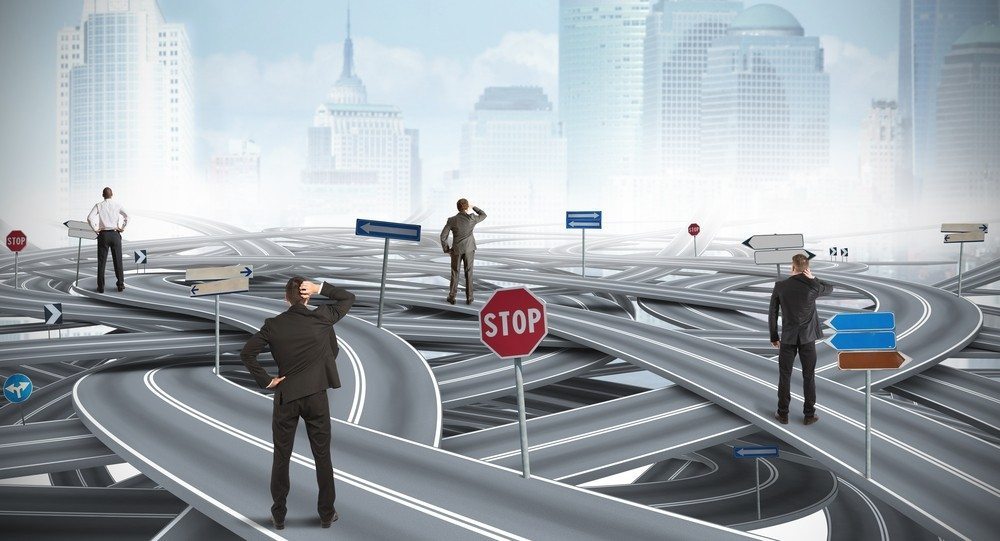 The U.S. Appeals Court for the Sixth Circuit handed down its potentially far-reaching decision in Carter v. Welles-Bowen Realty Inc. the day before Thanksgiving. The ruling is certain to grab the attention of real estate industry executives nationwide, especially given the aggressive approach on affiliated businesses adopted by the Consumer Financial Protection Bureau, which inherited RESPA enforcement authority from HUD.

First enacted in 1974, RESPA bans kickbacks in exchange for referrals of business among settlement service providers in residential mortgage transactions. A 1983 amendment to the law created a safe harbor for affiliated businesses that disclose their arrangements to clients, allow consumers free choice to reject using an affiliate, and who receive compensation from the venture only in proportion to their ownership interests.

In 1996, HUD added a 10-point set of criteria to help determine which affiliates are “bona fide” under RESPA, rather than shams or shells intended to disguise referral kickbacks.

That policy statement has shaped the structures of thousands of affiliated businesses since its publication. It says that in determining whether an affiliated business is actually a “sham,” regulators will consider factors including whether the new entity has its own offices and employees, competes in the marketplace for business, and whether it sends business exclusively to one of the settlement service providers that created it.

Though HUD never formally issued the policy statement as binding regulations, real estate and mortgage industry participants have widely interpreted them as crucial guidelines to avoid legal attacks by the federal government.

During the past decade, HUD negotiated numerous legal settlements — some involving sizable financial payments to consumers and the government — with firms whose affiliate relationships did not meet these tests. More recently, the CFPB has used the policy statement in proceedings against a Texas homebuilder and mortgage affiliates, as well as a prominent Louisville law firm and its title and mortgage affiliates.

In the Carter v. Welles-Bowen Realty case, homebuyers claimed that an Ohio brokerage and Chicago Title Insurance Co. had created affiliate relationships that violated RESPA. Though the affiliated businesses may have met the three baseline RESPA statutory requirements for safe harbor, the buyers alleged that they did not conform to the HUD’s 10-point standard.

A federal district court concluded that the 17-year-old policy statement was unconstitutionally vague, did not constitute agency regulations and therefore did not merit deference by the courts. That decision was appealed, with the federal government weighing in strongly on the side of the buyers and HUD.

Now, the appellate court has upheld the lower court’s findings. Absent a successful appeal by the Justice Department to the U.S. Supreme Court, the decision carries the force of law for real estate affiliated businesses located in the Sixth Circuit, which includes Michigan, Kentucky, Ohio and Tennessee. Elsewhere around the country it serves as judicial precedent for other court cases involving the 10-point affiliated business test.

One piece of pending litigation brought by the CFPB will undoubtedly be affected because the defendants, the law firm of Borders & Borders, are located in Louisville, Ky.

In that case, the CFPB charged that the law firm operated multiple sham affiliates with real estate brokerages and mortgage company partners in violation of the HUD policy statement. Borders & Borders denied the CFPB’s allegations, and plans to fight the bureau in court proceedings this month.

Its arguments are now bolstered by the Sixth Circuit appellate decision. T. Morgan Ward, Borders & Borders’ outside counsel in the case, told me Friday that the new decision “confirms everything we’ve been saying” to the CFPB — “that they are wrong about the law” and that “their effort to crush my client” by taking the firm to court “has been over the top.”

The CFPB had no immediate comment on the Sixth Circuit appellate court decision. 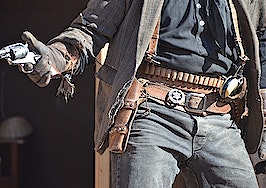 New York Times editorial pans new mortgage disclosures, calls for revisions
Back to top
Inman Connect Las Vegas Memorial Day sale – 44% off exclusively for Select subscribers!Register Now To Save×
Limited Time Offer: Get 1 year of Inman Select for $199SUBSCRIBE×
Inmanpot
Log in
If you created your account with Google or Facebook
Don't have an account?
Create an Account
Forgot your password?
No Problem