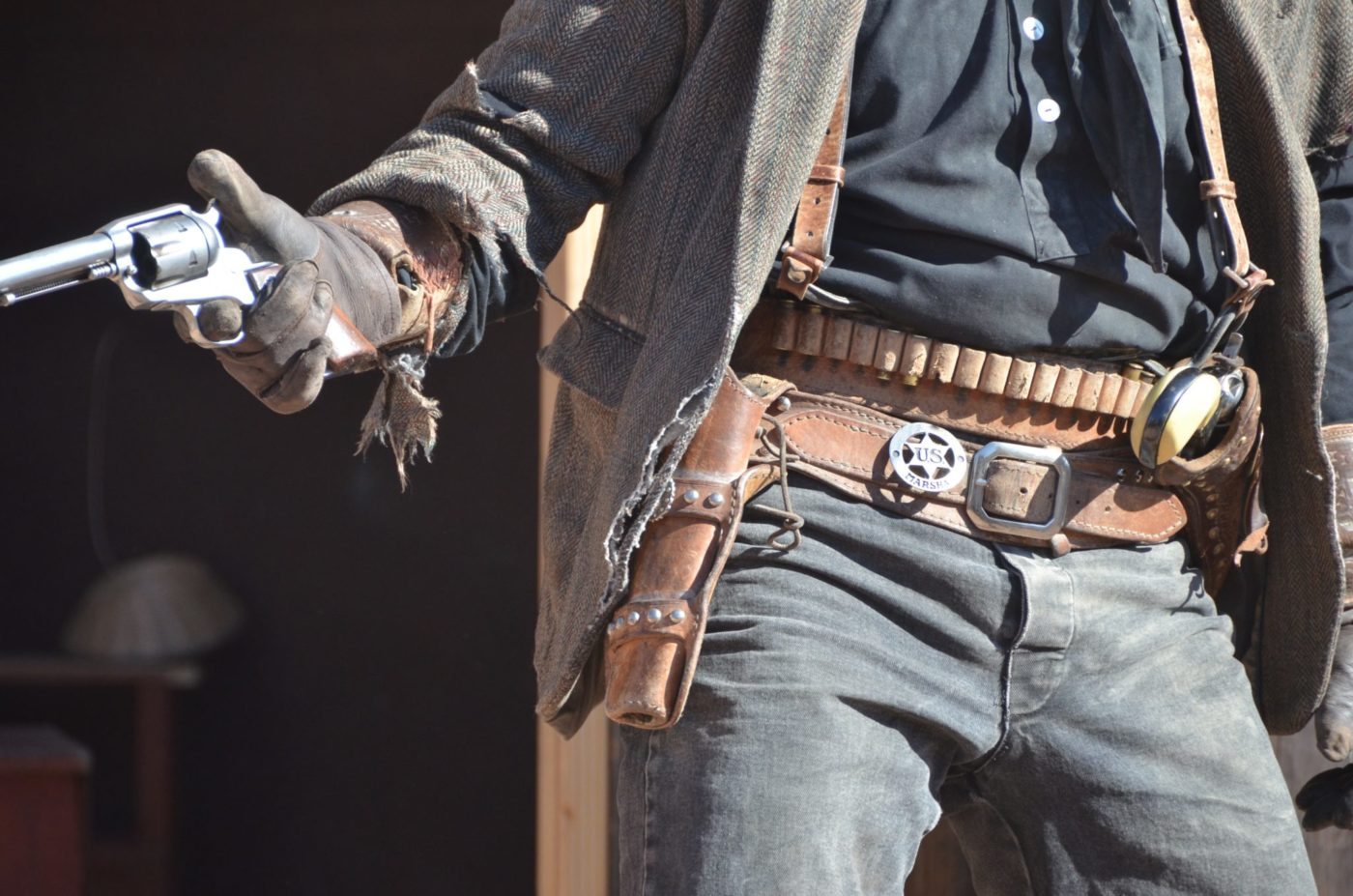 Ever since the Dodd-Frank reform law transferred regulatory oversight of the Real Estate Settlement Procedures Act (RESPA) to the Consumer Financial Protection Bureau, the industry has wondered how the fledgling agency would deal with the thousands of joint ventures and affiliated businesses that exist among Realtors, lenders, title agencies and law firms around the country.

Would the CFPB play hardball, and see many of these entities as anti-consumer referral schemes that don’t quite fit all the tests needed to qualify as a legally permissible affiliated business?

Or would it ease into the field and take a cautious approach, settling cases through consent decrees, as the Department of Housing and Urban Development (HUD) did with most of the firms it targeted, allowing them to pay modest sums as part of the deal and promise to stop doing whatever it was the department found objectionable?

These are crucial questions, because many affiliated businesses earn sizable revenues for their sponsors, including some of the largest real estate brokerages and banks in the country. A hefty percentage of all home sales, financings and closings involve affiliated firms, so the bureau’s approach is a big deal.

Well, the answer appears to be in: It’s going to be hardball.

Any doubt about that evaporated recently when the agency filed suit in federal district court against a prominent Louisville law firm, Borders & Borders. The CFPB is seeking a return of not only the fees paid to the firm for conducting settlements for consumers referred by affiliates over a five-year period, but also all profits the firm collected through its operation of nine joint ventures with real estate and mortgage partners during that time.

The bureau is even attacking the firm because the “language and typography” on the affiliated business disclosure forms it handed to consumers departed from the “model” that HUD’s rules provide. Typography? Ouch!

In the words of one Washington attorney who asked not be identified, “They (the CFPB) are going after these guys tooth and nail.”

But here’s the real shocker: Unlike virtually all homebuilders, real estate brokerages, mortgage brokers and title agencies who’ve been accused of RESPA violations, Borders & Borders is refusing to settle with the government.

The law firm is essentially saying, “Bring it on, CFPB. We do not intend to be the first big scalp on your RESPA wall. See you in court.”

Some background on the case: The CFPB alleges that Borders & Borders and three of its partners operated a network of affiliates — joint ventures with real estate and mortgage “owners and managers” — that referred consumers to the law firm for settlements. The law firm then allegedly steered those clients to nine affiliated title insurance limited liability companies that were jointly owned by the law firm and its realty and mortgage partners.

The alleged kickback scheme continued from 2006 until 2011, when HUD first contacted Borders & Borders about its settlement service affiliate activities. At that point the law firm ceased its affiliated business arrangements.

Under RESPA, real estate service participants are prohibited from giving or receiving kickbacks of things of value for referrals of business involving federally related mortgages. Though Congress carved out an exception that permits affiliated businesses, such ventures must pass a 10-point smell test to be recognized as legitimate entities.

Among those tests spelled out in a policy statement issued by HUD in 1996: The affiliate should have separate office space and staffing; should have adequate capitalization; and in the case of a title insurance joint venture, should perform “substantive” title insurance work. CFPB’s complaint alleges that the nine LLCs created by Borders & Borders did not meet these tests, among others.

Borders & Borders, however, denies those allegations. The law firm, in a statement provided to me, said, “We note that the CFPB does not allege there was any consumer harm, or that any consumer paid a penny more for title insurance issued through the (LLCs) in question. Instead, the CFPB is trying to enforce its own version of rules that are not only not in the statute, but which have been declared unconstitutional by a U.S. district court. We look forward to showing that we followed the rules that Congress laid out in the statute.”

The reference regarding the constitutionality of the 10-point affiliated business guidelines pointed to a U.S. District Court decision three years ago in Ohio (Carter v. Welles-Bowen Realty Inc.). In that case, the court ruled that HUD’s policy statement was unconstitutionally vague. The case is currently on appeal in the Sixth Circuit and, if upheld, would support Borders & Borders’ contention that CFPB’s lawsuit is based on standards that have already been declared invalid.

Borders & Borders’ lead attorney in the case, T. Morgan Ward Jr. of Louisville’s Stites & Harbison PLLC, told me that since HUD’s affiliated business tests are in serious doubt — at least in the 6th Circuit, which includes Louisville — he was “surprised” that the agency chose to file suit and demand such harsh terms in advance of the appellate court’s decision, which is expected sometime in the coming months.

Gary M. Cunningham, a legal adviser to Borders & Borders and a former HUD deputy assistant secretary, said in an interview that “there is no question in our minds that we have the facts on our side” — especially that the law firm’s affiliated business arrangements met the key tests set up by the statute.

“We just disagree strongly” with CFPB’s interpretations of the facts, Cunningham said. While he was at HUD, Cunningham had direct oversight of RESPA enforcement. He is now in private practice in St. Louis.

Other lawyers who specialize in RESPA have found CFPB’s aggressive legal assault on Borders & Borders eye-opening. Holly Spencer Bunting of K&L Gates in Washington DC, noted that although RESPA gives the bureau a three-year statute of limitations to pursue violations — in effect, a time window from late 2010 to late 2013 — it is nonetheless charging Borders & Borders with alleged wrongdoing stretching back to 2006.

Also, according to Bunting, the CFPB is demanding disgorgement of the closing fees received by the firm, yet “it is unclear from the complaint how (these) closing fees amount to impermissible referral fees.”

Bottom line here: Anyone in real estate with affiliated settlement service businesses should keep track of this case and be on alert: There’s a new RESPA sheriff in town. He’s looking hard for alleged lawbreakers and he seems to be in no mood for compromise.

Brokerages may be off the hook in flat-fee lawsuits