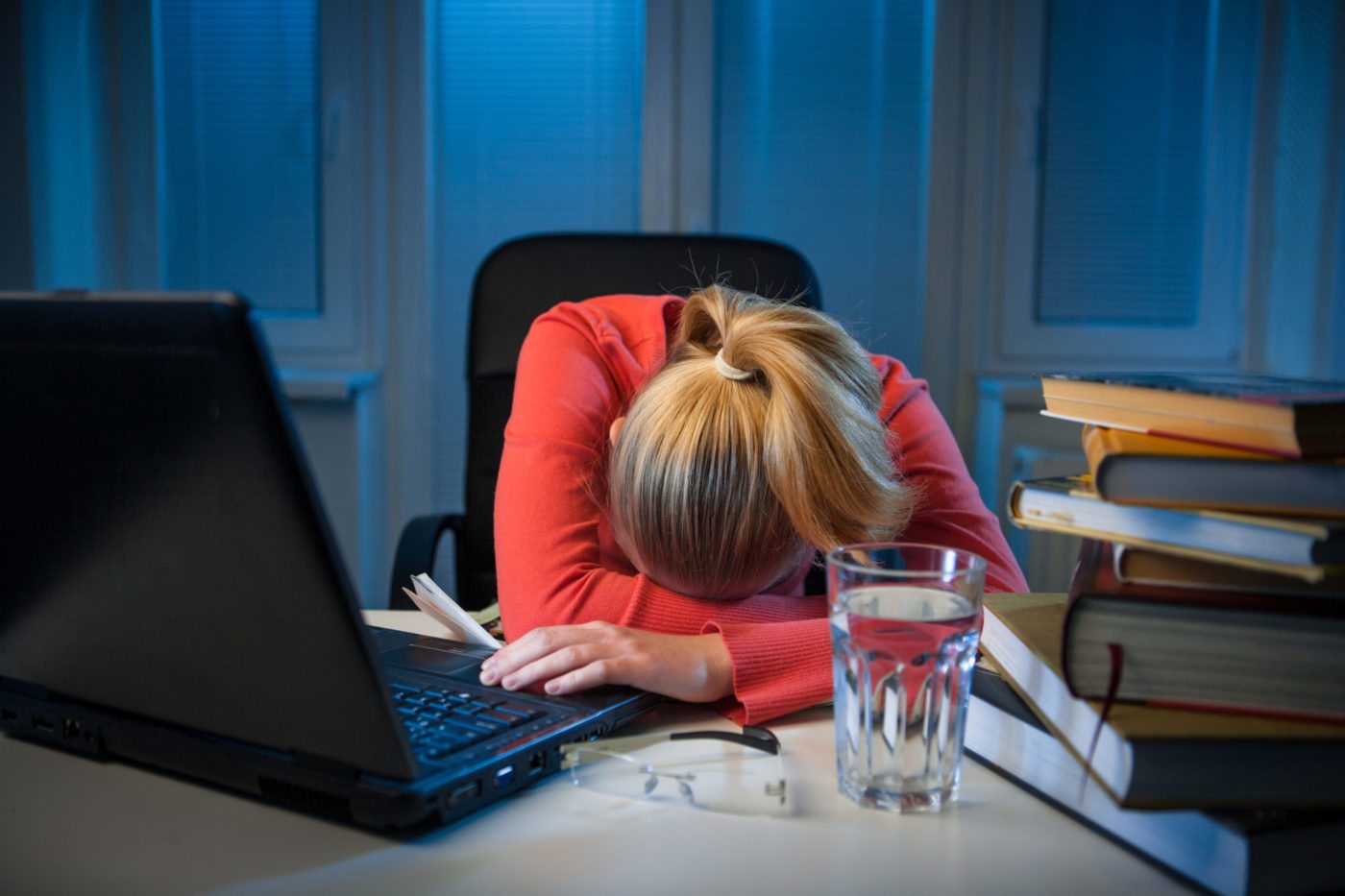 The tax season is going to get off to a late start this year with the IRS announcing that because of last year’s government shutdown, it won’t start processing 2013 individual tax returns until Jan. 31 — 10 days later than usual.

There is no point in sending in a paper return before Jan. 31. The IRS simply won’t look at it before then. Many tax software companies are expected to begin accepting tax returns in January and hold them until the IRS systems open on Jan. 31.

There is no great advantage to filing your taxes early unless you expect to receive a refund. In this event, the earlier the better. If you file early, you could get your refund in about 21 days. Wait until April 15, when the IRS is busier, and you might have to wait up to 31 days.

Another important January tax deadline to keep in mind is Jan. 15, 2014. That’s the day the fourth installment of estimated tax payments for 2013 are due. The Jan. 15 payment is supposed to cover the last quarter of 2013.

However, if you’ve already paid enough estimated tax for 2013, you might be able to skip the Jan. 15 payment, or greatly reduce it. How much is enough? Enough so that the IRS won’t impose any estimated tax underpayment penalties on you.

No matter what your income for 2013 was, you won’t have to pay any penalties if you paid at least the smaller of:

On other other hand, if you’ve underpaid your estimated taxes throughout the year, you can’t avoid IRS penalties by making an especially large Jan. 15 payment. This is because the penalty is figured separately for each quarterly payment period. For example, you can’t avoid a penalty by doubling your Jan. 15 payment to make up for failing to make your Sept. 15, 2013, payment for the third quarter of that year.

If you have underpaid, you can determine the amount of the underpayment penalty by completing IRS Form 2210, Underpayment of Estimated Tax by Individuals, and pay the penalty when you send in your return. Tax preparation software can do this for you. However, it is not necessary for you to compute the penalty you owe. You can leave it to the IRS to determine the penalty and send you a bill. If you receive a bill, you may wish to complete Form 2210 anyway to make sure you aren’t overcharged.

Fortunately, the estimated tax underpayment penalty is not very onerous. You have to pay the taxes due plus a percentage penalty for each day your estimated tax payments were unpaid. The percentage is set by the IRS each year. Currently, it’s about 3 percent. This is the mildest of all IRS interest penalties.