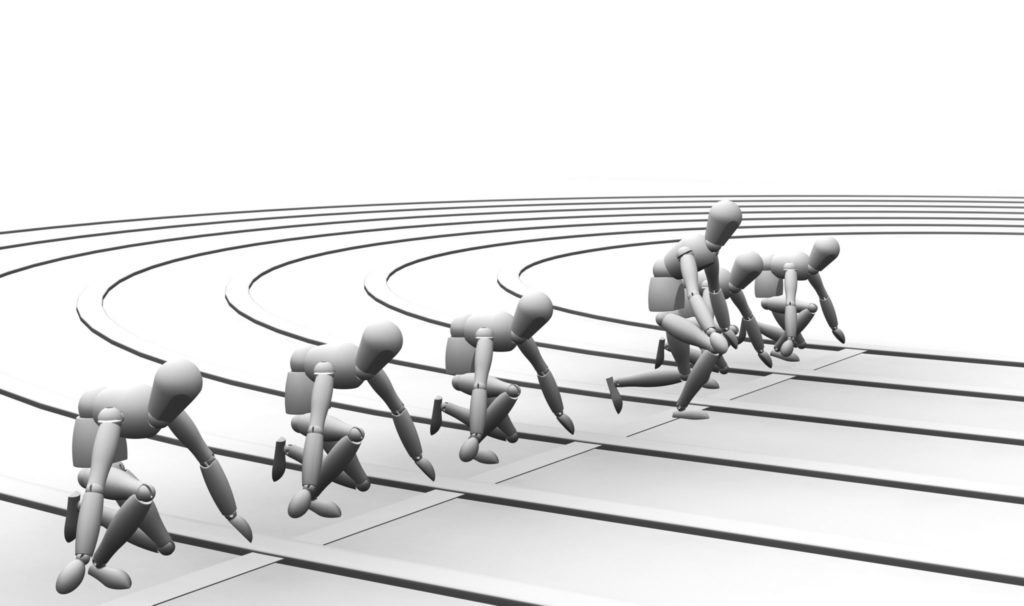 Gotta love it. The 2014 consensus forecast for accelerating growth lasted nine whole days. Crashing with it: any immediate rise in mortgage rates.

Oh, hopes for faster GDP growth will be back, maybe quickly. But given a black sense of humor, nothing beats the post-surprise scurrying for cover by experts and televised “Er … um … ahem. …”

Wizards of market economics had talked themselves into a December employment report due today jumping to 250,000 new jobs. Ah … no. The number out today was 74,000, and 55,000 of those were shaky retail. Wages grew by 2 cents in the month, less than 1 percent annualized and half the 2013 average.

Eggy faces include Fed Chair Ben Bernanke’s, whose farewell speech included belief that the declining unemployment rate really does reflect job growth, and not just a contraction in the workforce.

In this December report the basic unemployment rate stone-dropped from 7 percent to 6.7 percent — but only because another 347,000 people left the workforce, participation at a 35-year low. The 347,000 one-month shrinkage is overstated, but the Bureau of Labor Statistics’ U-6 gauge including “involuntary part time”  is still over 13 percent.

Before expanding the sarcasm, it is fair to say that this is only one month’s report. November numbers were revised up from a gain of 203,000 to 241,000. The December report will be revised, and may be an anomaly.

Excuses worthy of ridicule: The weather did it. It’s December, happens every year. Seasonal adjustments distorted the data. See “December.” Every year.

The most sensible response to the report: Look to other data for confirmation, and continue to assume that this recovery will look like no other since World War II.

Every month the companions to the jobs data are the twin Institute for Supply Management reports from the immediately prior month. The manufacturing ISM slid insignificantly from a strong 57.3 to 57, and historically would indicate a much better job report than this one. The service sector ISM has been slipping for real, in December to 53 from 53.9, contrary to forecasts for higher. Based on the ISMs it’s a fair bet that this payroll report exaggerated weakness.

But the wages figure in this report is not subject to the possible distortions above. The greatest U.S. economic weakness going back to 1990 has been no growth in real household incomes followed by roughly 8 percent shrinkage in the Great Recession. December wages grew at half the inflation rate.

Lefties argue that the 1 percent have run off with all the loot and keep it in Scrooge McDuck vaults, neither spending nor investing. Disney does Karl Marx.

Righties offer the usual baseless goop involving too much government. Among the embarrassed this morning, the entire inflation boogeyman crew. Sustained inflation is a mathematic impossibility without rising incomes.

Today’s news, even if payrolls are revised up or revive in coming months, is entirely consistent with the theory that U.S. wages are suppressed by global competition on an unprecedented scale.

That competition has been enhanced by the IT revolution facilitating trade of all kinds, including electronic delivery of production. As trade and competition have flourished, those nations running predatory schemes have skinned us.

We got new trade data this week. The U.S. petroleum trade deficit is shrinking very fast, even though domestic producers are not supposed to export. The net cut in imports over exports is entirely due to substituting U.S. supply for imports. The November net petroleum deficit was barely $15 billion; at the worst of 2008, $40 billion in a single month.

NOT China-bashing, here. China is a trade funnel. Fancy ideas export from the U.S.; sophisticated components export from Japan, Taiwan, South Korea; and join low-tech components from Vietnam and Malaysia in China for assembly and reshipment to the U.S. and elsewhere. However, along the way wages and unemployment in those places are exported back here, too.

Answers are not easy, but all begin with helping our people to compete. 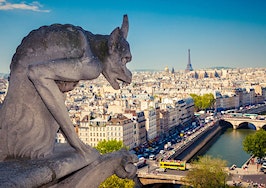 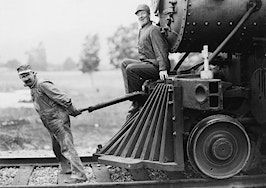 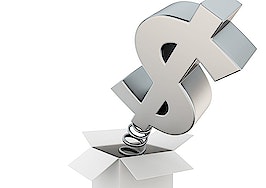 4 surprises -- 1 domestic, 3 international -- that could jolt interest rates
Back to top
Keep up-to-date on tools and tactics to impress your clients and outshine your competition with the 2022 virtual bundle.Register Now×
Agent Appreciation Sale: Inman Select for only $85.CLAIM OFFER×
Inmanpot
Log in
If you created your account with Google or Facebook
Don't have an account?
Create an Account
Forgot your password?
No Problem