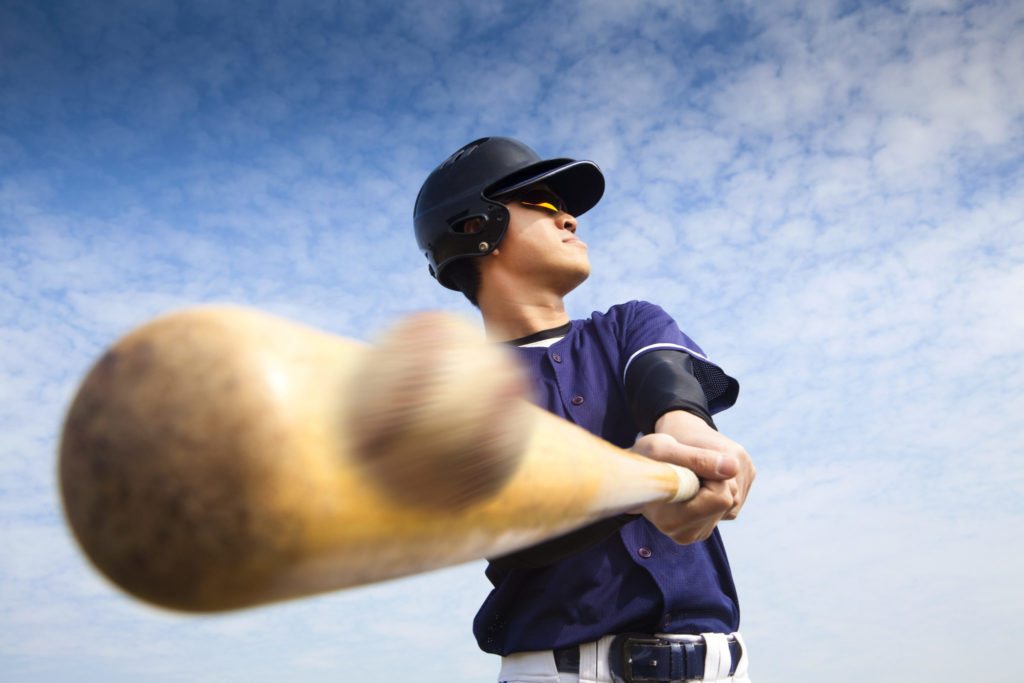 by Lanny Baker
Share this article
You successfully shared the article.
Close

The red-hot debate that’s recently erupted about revealing real estate agent “performance data” (how many homes an agent has shown, sold, etc.) to consumers, in an effort to connect the right agent to the right consumer, reminds me a little of “Moneyball,” and all the turmoil that it caused in baseball in the early 2000s.

As you probably know, “Moneyball” is the revolutionary technique of using sabermetrics to scout baseball players to build winning teams. When it first came on the scene it was hugely controversial, to say the least: Scouts were enraged by it, players were suspicious of it, and sports analysts scoffed at it. But when it helped the Red Sox win their first World Series in more than 60 years, beating out teams with “top talent” and bigger budgets, baseball began to accept it.

Now the majority of Major League Baseball uses it.

Is a player more than the stats on the back of their card? Of course. Is an agent more than the number of homes that they’ve sold? Absolutely. I seriously doubt any homebuyer or seller would rely strictly on numbers when choosing an agent to work with. But that doesn’t mean “performance data” isn’t something they’re interested in, and something our industry shouldn’t consider making public. In my mind, that data only strengthens the agent-consumer connection. Let me explain.

If we weren’t already doing it this way, is this how we would do it?

According to the National Association of Realtors, referrals made by friends, neighbors and family are still the No. 1 way consumers find and select their real estate agent.  However, more than 70 percent of those same consumers say that even after they receive a trusted referral they are very likely to do an Internet search to learn more about those agents. Not only do consumers want data to back up recommendations, they’re trying to see if the person who worked out for their friend — who may be buying in a different price range, neighborhood, and want different things — will also work out for them.

With that in mind, it’s pretty easy to imagine ways in which an agent recommendation — whether by a friend or by a website — could be enhanced with a batch of reliable quantitative information:  Where is the center of the agent’s geographic knowledge and experience? How often does the agent represent sellers or buyers or either? How successful is the agent in selling the listings they take on? How often are the agent’s client’s offers accepted? What is the agent’s customary home price range?

Since these are such straightforward and relevant questions, it is surprising that we as an industry have not already figured out how to use them effectively in communicating with potential customers. But then again, it took baseball 100 years before it began to nudge aside “this guy looks great in a uniform” as a valid way to effectively scout.

Several recent attempts to present agent performance data to consumers haven’t even reached first base, with MLSs, brokerages and many agents quick to call “foul” against the new approaches. Some of that resistance probably reflects instinctive fear of change, though concerns about data quality and the validity of empirical performance rankings appear to be legitimate issues as well. However, instead of stopping at these initial impediments, we ought to be pushing forward.

Sticking with the baseball analogy, we can imagine agent performance data presented in a kind of “baseball card” format: agent stats and results organized in a standardized fashion, chronicling their experience and performance over time. This presentation would be a digital calling card with more than an agent’s picture, but also a map of their work area and a quantitative record of their results.

Would we expect such an agent “baseball card” to supplant the value and reliability of a good referral? No, not any more than a single batting stat would ever define a ball player’s value to a team or a season. On the other hand, having a concrete set of easily accessible agent performance data could add useful context and credibility to an already strong personal reference.

Agents should have control over how and when their stats would be shown. Some might choose to show their stats openly and widely, while others might use this standardized information in a direct and targeted way when pitching a potential new client or in their marketing materials. Access to this specific performance data might also be an effective customer inquiry-driver, a new agent-level registration hook for consumers who are in the process of selecting an agent.

The idea that agent performance data is interesting to consumers isn’t just theory; our customers are showing their interest in agent data already. ZipRealty frequently displays our agents’ pictures and ratings on our website, alongside home detail pages and search results consistent with those agents’ area of service. And, when we add to those images a simple map of the homes an agent has toured, listed or sold, consumer response jumps by more than 300 percent and our agents wind up with new client leads who’ve selected them based on facts they’ve learned about the agent’s practice.

Numbers and stats are scary, in part, because they’re cold and clinical. Meanwhile, referrals are appealing because they’re warm and personal. For real estate, both are relevant, even if the latter is far more familiar. We owe it to ourselves and to our customers to embrace the sabermetric era and find a way to present our work and ourselves to consumers who increasingly expect to have quantitative resources in their hands when making important decisions.

Lanny Baker is CEO and president of ZipRealty Inc., a tech-powered brokerage firm with 19 owned-and-operated offices nationwide, and provider of marketing and technology solutions to the real estate industry. 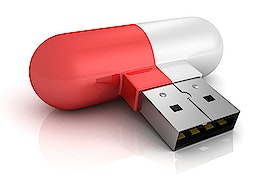 Realtor.com concludes AgentMatch testing, says 'larger project remains'
Back to top
Only 3 days left to register for Inman Connect Las Vegas before prices go up! Don't miss the premier event for real estate pros.Register Now ×
Limited Time Offer: Get 1 year of Inman Select for $199SUBSCRIBE×
Inmanpot
Log in
If you created your account with Google or Facebook
Don't have an account?
Create an Account
Forgot your password?
No Problem